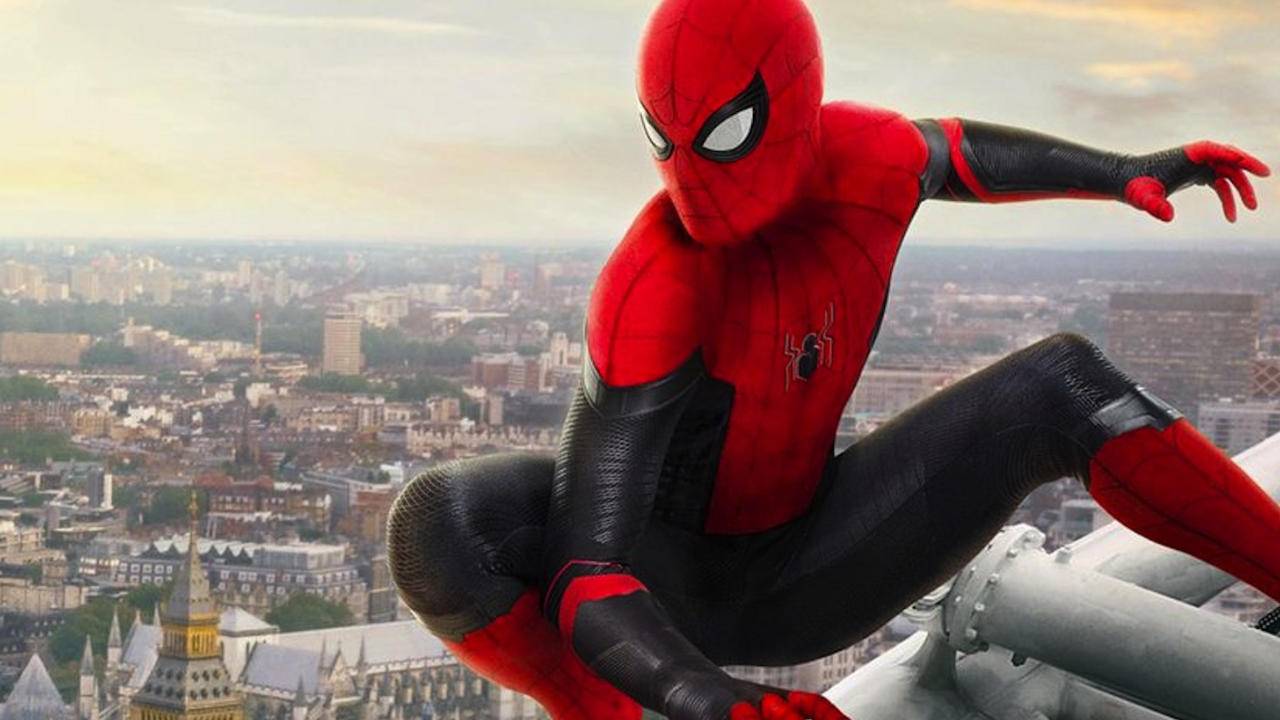 When it comes to movies like Marvel and DC, fans always speculate where does the film take place or does it stand alone or does it belong in a different universe. Disney-Marvel has their own their universe which is called the Marvel Cinematic Universe, or MCU, which contains characters like Avengers, Guardians of the Galaxy, Black Panther and Dr. Strange. In DC, movies like Wonder Woman, Aquaman and Birds of Prey belong to the DC Entended Universe. For the Marvel characters like Venom, Spider-Man and Morbius, Sony has finally came up with a name for their properties.

According to IGN, IGN contacted Sony due to an Amazon movies deal in which customers can buy the the digital copies of Spider-Man (Sam Raimi), The Amazing Spider-Man (Marc Webb) and the Tom Holland Spider-Man movies along with Venom and Spider-Verse.

Join Spider-Man and all his friends while you swing through all the films from the Spider-Man Universe of Characters! Complete your #SpiderMan movie collection with this limited-time @PrimeVideo offer!https://t.co/a1HqdrDYra pic.twitter.com/UiBkMItcV6

IGN wanted to know if these titles belong title in a Spider-Man Universe, but Sony responds and corrects them. According to Sony, this Spider-Man universe is actually called Sony Pictures Universe of Marvel Characters. This long name features Sony owned Marvel characters in their own movies such as Spider-Man, Venom, Morbius, Spider-Verse and the upcoming Kraven the Hunter movie. It’s unknown if the Venom movies are connected to Tom’s Spider-Man, but Morbius shows connection to the Spider-Man’s movies. How do you feel about this announced universe name?

Thank God it’s Friday! Welcome everyone for another new episode of Friday Funny. It’s me, Matt and I here to give you your Friday post filled with memes. April is over and I hope you guys had a fun time. During this quarantine, I was able to pick up my copy of Final Fantasy VII Remake. I am not done yet, but I am enjoying this game and I would say, I would recommend this game to anyone who wants to relieve a 3D version of this enhanced game or jump into a Final Fantasy game for beginners. Currently, I like Jessie, Tifa ans Aerith and I really like the team of Avalanche. If you Resident Evil 3 and Final Fantasy VII Remake wasn’t in your best interest, summer is going to be busy with new games. In June and July, PS4 fans will be getting The Last of Us Part II and Ghost of Tsushima. However! If you want a new remake game like FF7R and RE3, THQ Nordic got you covered. In June and July, get ready for the return of an alien in the 1950s and talking sponge underwater. The classic Destroy All Humans is getting a remake and it will be out on PS4/XB1/PC in July. The fun and positive-received game SpongeBob SquarePants: Battle for Bikini Bottom Rehydrated will be out in June where old and new fans can play this fun game. As far as I know, this COVID-19 should not stop you from having fun in the sun, or more like, fun at home. While the temperature is starting to rise up, make sure you still be careful in being with crowds and try to wash your hands constantly. We shouldn’t risk a spike in the COVID-19 cases and go back to lockdown. Last but not least, whether you are excited for The Last of Us Part II or not, don’t spoil the story to anyone who is interested in buying this game. I don’t plan to get it, but I won’t spoil it for anyone who pre-ordered or plan to buy on day 1.

If you want a shout in my next project, feel free to donate at my Ko-fi:

Let’s have a laugh!

Did you know?
You can piledrive people off the Empire State building in Spiderman 2 pic.twitter.com/Q4vfmFyLi5

This never fails to make me laugh man 😭 pic.twitter.com/jP06QQEBXH

Reminds me of this lol pic.twitter.com/3AeC2wp5ff

“My favorite anime is My Hero Shippuden" pic.twitter.com/qASbzrI3nO

Imagine if Endgame had been released in the early 2000s pic.twitter.com/6TCtFwRqUz

Here are some random videos!