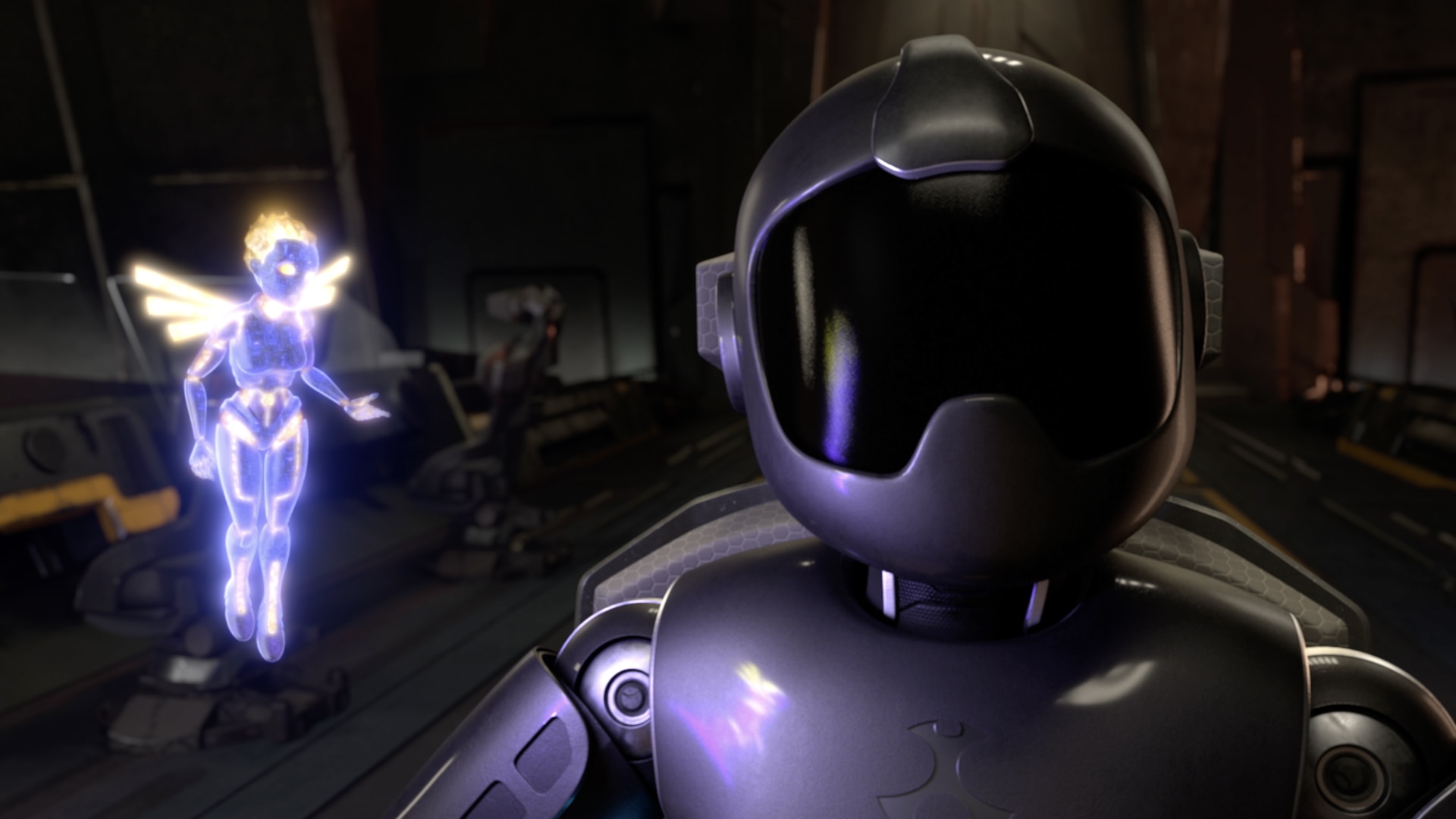 Greetings anime fans! I hope everyone is doing well. By the time you read this, it’s already days after Saturday (05/02/20). I am going to cut to the chase and tell you why I am sharing with you a top 10 posts. Recently in Toonami, we have many anime leaving Toonami and this means the Saturday night block has been cut short. It’s already been announced that the anime Mob Psycho 100 season 1 will be returning to Toonami. If you look at the schedule for May 9th, there is only 6 anime titles premiering. Since Food Wars season 3 won’t be airing on TV and Demon Slayers recently finished the season, Toonami has been removing titles from left to right. It also doesn’t help that some anime won’t be airing until summer or fall. Dr. Stone and season 2 will be back later in 2020 and the final season of Sword Art Online Alicization will be pushed back in summer.

Paranoia Agent Moves
From 1AM to 12:30AM Taking Demon Slayer's Time Slot

Mob Psycho Season 1 Returns
To The Lineup at 1AM pic.twitter.com/7QQFCBkFqU

I really like how Toonami does its best and give us the recent anime titles in the same time as fans are watching seasonal anime. Despite some people finishing some titles early, in essence, viewers from Toonami can still participate in the anime viewing. However, as much as I like the direction Toonami is going with these new anime series, I sometimes miss the old anime that was once aired on TV. One of the cool things that Toonami sometimes does is bring back previous anime in their time slot for new and old fans such as FLCL, Paranoia Agent and Outlaw Star. In this post, I want to share my top 10 previously aired anime I think people will enjoying today. This is won’t be ranked and it will be anime that has been in my mind. These titles are anime that was on Toonami in the past!

If you like my site and you want to show off your support and get mentioned, feel free to donate at m Ko-fi: