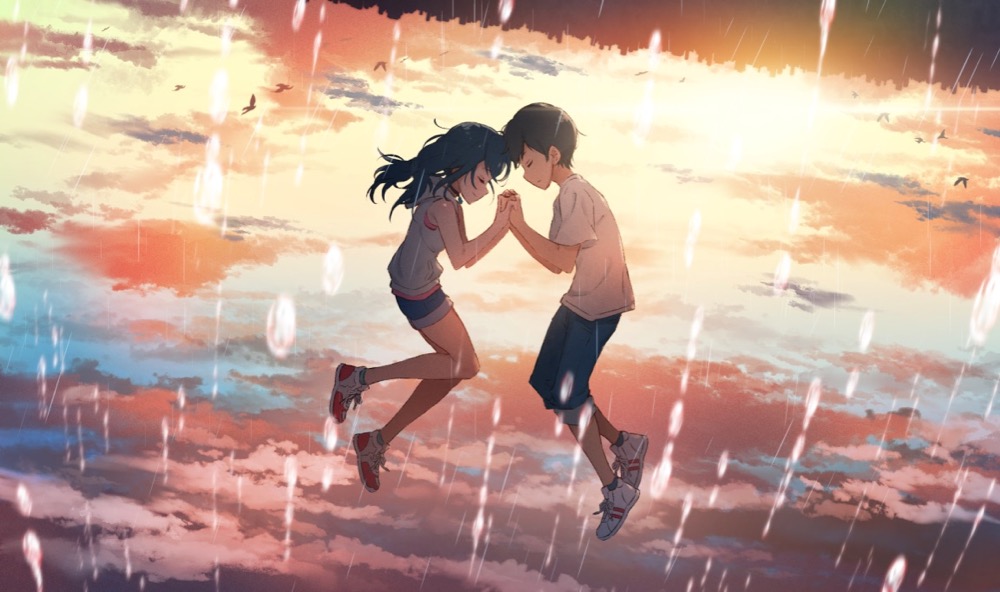 Movie director Makoto Shinkai is going to have his hands full with whatever project he hopes to make. According to Crunchyroll, Shinkai wrote on Twitter that he is currently working on another project.

“I’m gradually assembling my new work while following the pace of the production of ‘Weathering With You’ three years ago. I don’t have the brain power to imagine the story, the characters, and the visuals all at once, so I’ve been working on it for months and months, trying to build it up and break it down again. It’s already early summer…”

It has been 10 months since the recent release of Weathering With You was released in Japan and this movie will be released in Japan for home video on May 27th, 2020. There is no news for an English release yet.  Shinkai has also created the movie Your Name. Weathering With You was released in July 2019 in Japan, and this movie would later get an English Dub. If you couldn’t get enough of his movies, keep your eyes peeled for more news and upcoming titles. 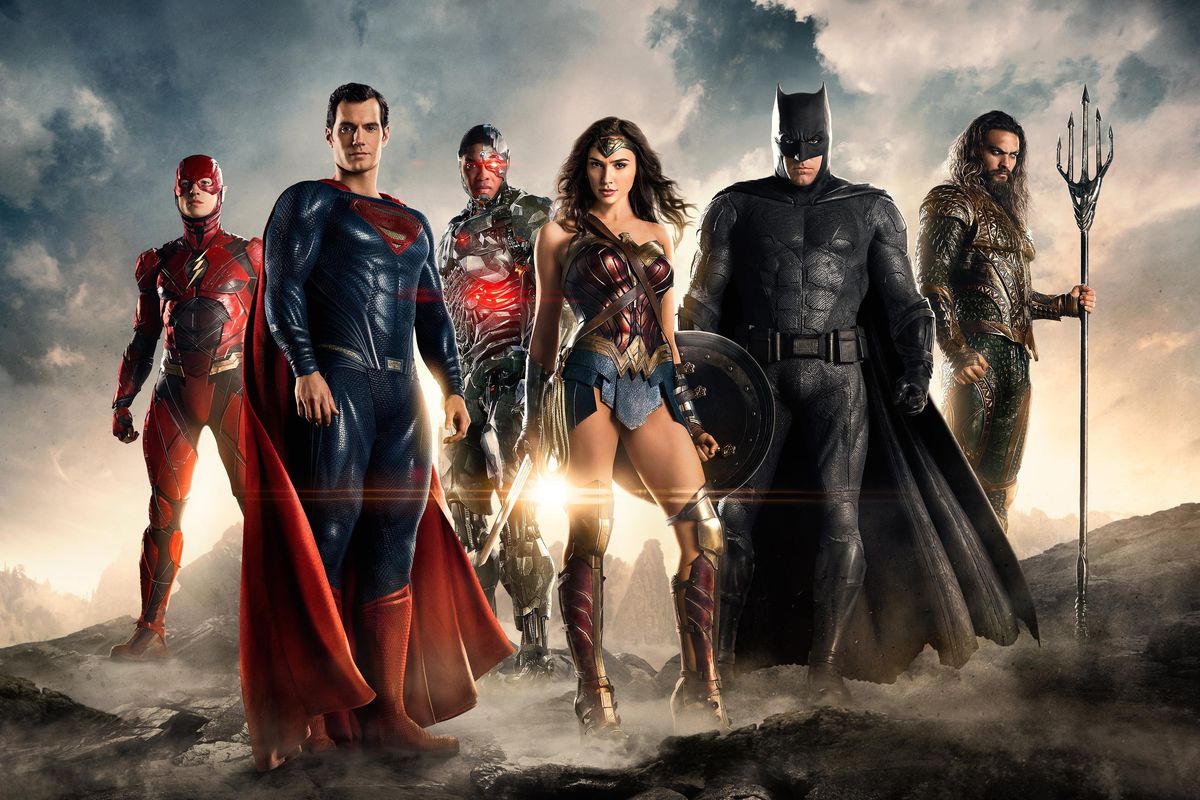 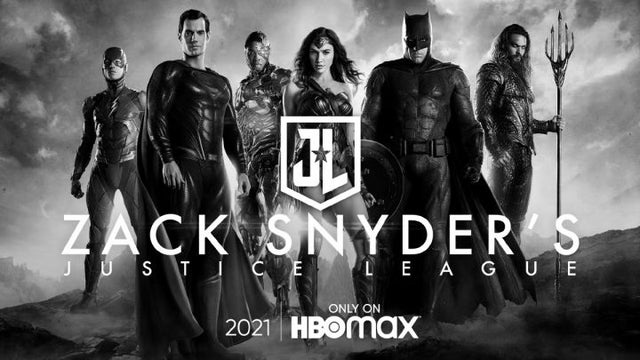