Thank God it’s Friday! Welcome back for another episode of Friday Funny! I hope everyone is staying healthy and safe during this pandemic. Before we begin, I got some quick, brief news for you. This weekend is Memorial Day Weekend. Monday is the time to remember the soldiers who fought for the United States and thank them for their service. Even with this COVID-19 pandemic, let’s not let this virus stop us from giving thanks to the heroes of America. In other news, on Tuesday, we have the expansion DLC for the recent game Mortal Kombat 11. The expansion is called Mortal Kombat 11: Aftermath and this DLC will take place after the events of the main story. In this new update, we have the return of friendship fatalities and stage fatalities. Along with these finishing moves, we have new characters joining the game such as Fujin, Sheeva and the guest character RoboCop. In other news, you might want to think about getting HBO Max because they’re going to adding the once rumored, but now official “Snyder Cut” version of Justice League. Originally, Man of Steal director Zack Snyder was in charge of directing this 2017 movie, but due to a unforeseen tragedy, he left the project and left Joss Whedon who directed the 2012 Avengers movie. This Justice League movie will be aired on HBO Max in 2021.

Feel free to support my website. If you do, I will promote and mention you in my next project article.

Let’s start this weekend and prepare for the unofficial day of summer! 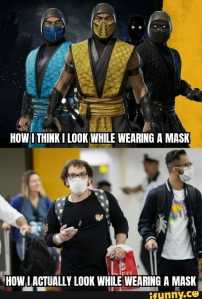 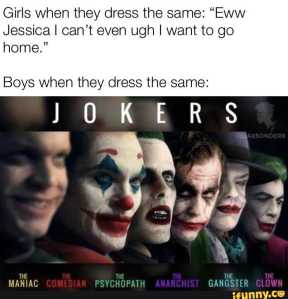 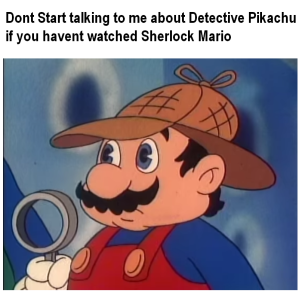 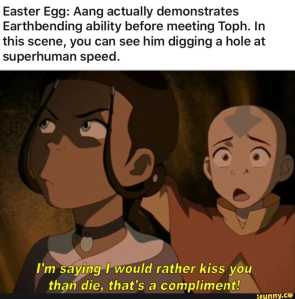 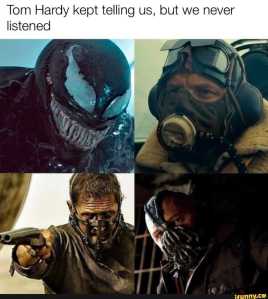 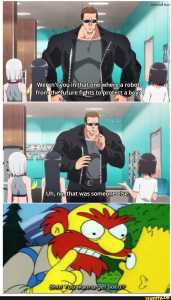 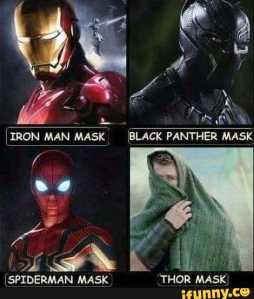 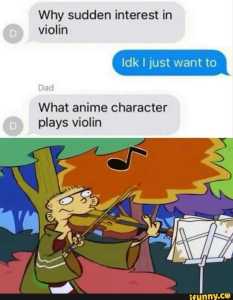 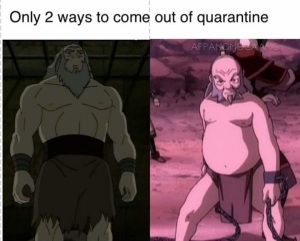 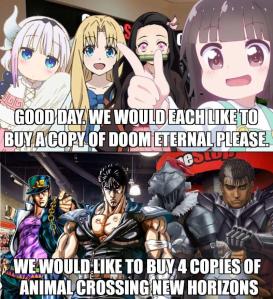 I still love how ironic this clip is, since just about everyone loves Matthew Lillard as Shaggy now and can't imagine anyone else as him. pic.twitter.com/GKYB3jI9If

Eggman's not happy, until…

Animated from a voice clip by @itsamike

IM CRYING WHY IS THIS SO ACCURATE pic.twitter.com/J2VpGWKJc2

this is still the funniest scene in Adventures of Sonic The Hedgehog pic.twitter.com/1YsruwLYV3

Here are some Avatar videos to remind you why this series is awesome. In case you missed this news, Netflix added Avatar: The Last Airbender. This Nickelodeon cartoon is considered one of the best animations of all time with well-developed characters, action and story. If you remembered watching all three book seasons on TV, you can stream the entire series today! What is your favorite moment from the series? Who is your favorite character? Who was your favorite crush? What made you cry?