In case you missed it, here are some news regarding to anime video games in the past couple of days: 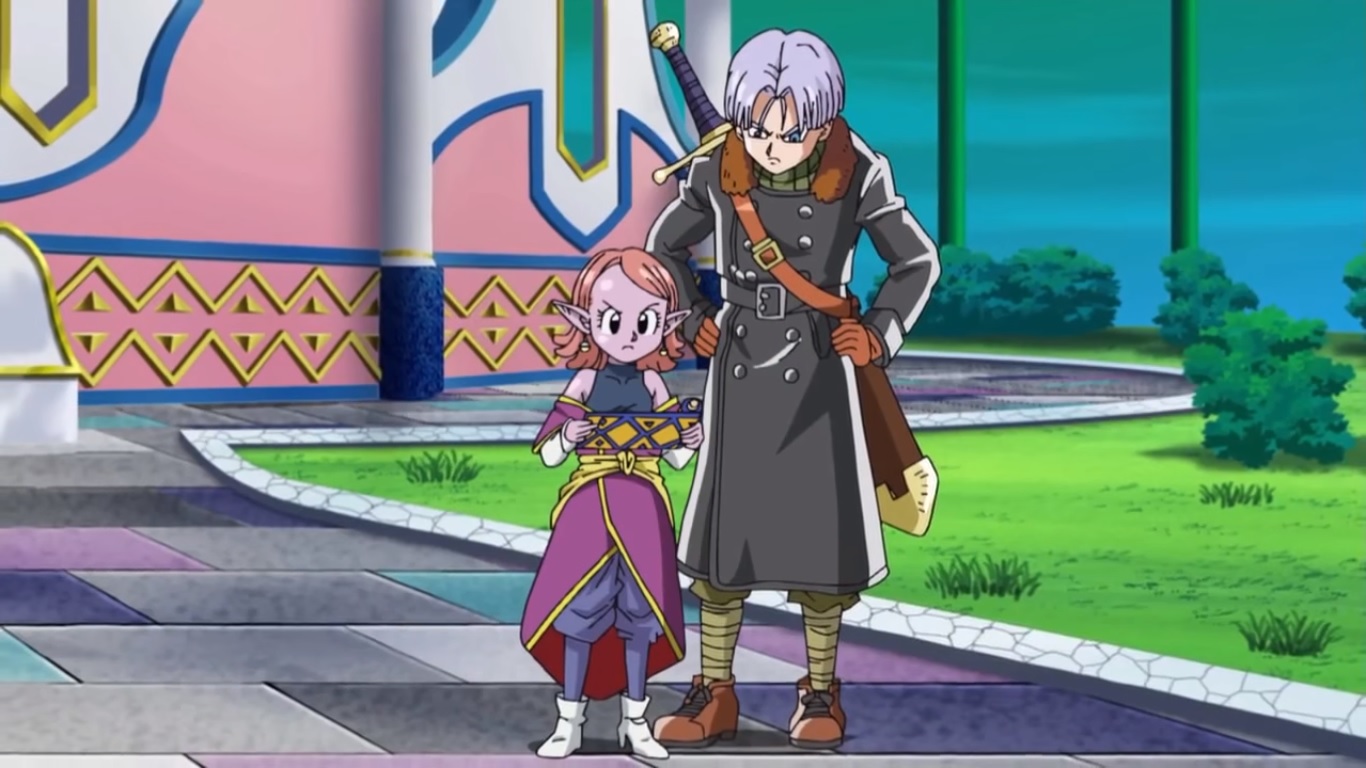 Revealed in a latest issue of Japan’s V-Jump, Dragon Ball Xenoverse 2 is going to be getting another update in which includes another playable character and some items for your custom character. Joining the roster we have the Supreme Kai of Time herself, Chronoa. Chronoa is a character that guides the player in the story and she allows her to interact with the Dragon Ball history. In this upcoming update, players will be able to play as her in the game. Also included in the update, we will be getting costumes pieces base on DBS version of Broly and Chronoa. So far, there is no release date or price.

It is unfortunate to mention this, but the upcoming RPG game Fairy Tail will be hit by a delay. Due to COVID-19, Fairy Tail won’t be released in June. In a statement by Koei Tecmo, the Fairy Tail game will instead be released in July 31st, 2020 for NA fans. Gamers in Europe and Japan will get this game on July 30th, 2020. This game will be released on PS4, PC and Switch and it will be made by the same team who worked on One Piece Pirate Warriors and Attack on Titans. 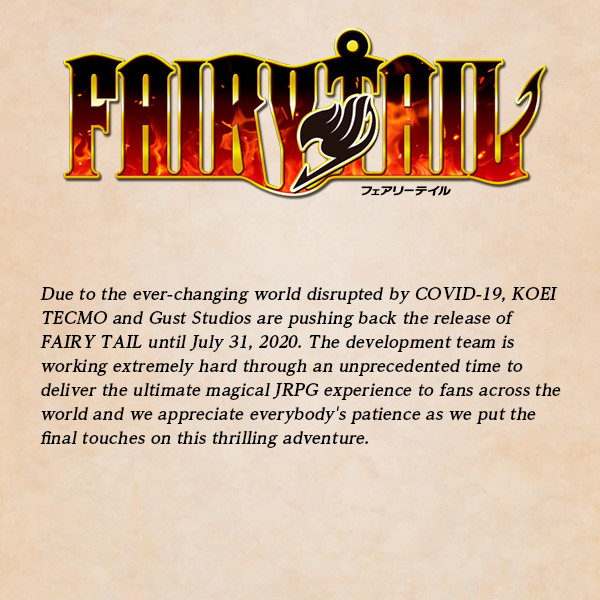