Thank God it’s Friday! Welcome back to this episode of Friday Funny. It’s your host Matthew and I am here to give you memes for this day. Before we begin, I am here to talk about recent news. Move over Disney Plus and Netflix, because a new streaming service has just begun taking over. HBO Max is here and many viewers can watch their favorite movies and TV shows or even anime. With HBO Max, fans can watch cartoons like Looney Tunes and even classic cartoons like Ed, Edd’n Eddy. Anime fans will be able to watch anime like Fullmetal Alchemist and Berserk. One of the biggest news to come from HBO Max is the now confirmed news of the Snyder Cut version of Justice League. It is officially announced that HBO Max will be giving fans the Snyder treatment and we will be able to see a different version of 2017’s Justice League movie directed by a different director. If you didn’t like Joss Whedon’s version, brace yourself for 2021 for a different version. Today is the last Friday of May and we are approaching June. It’s crazy how time flies with a three day weekend. In June, get ready for the arrival of summer and Father’s Day. If the weather couldn’t get any hotter, maybe some video games will change your mind. In June 19th, we are going to be getting the sequel game The Last of Us Part 2. This game is a sequel to 2013’s game and Naughty Dog wants fans to not only experience the realistic gameplay, but also a cinema like story. If you somehow found the leaks to the story, don’t spoil for anticipating fans. If a cinema game like this doesn’t appeal to you, how about a cartoon game. Also coming out in June, we have the game SpongeBob SquarePants Battle for Bikini Bottom Rehydrated. This game is a remake of 2003’s game, but now this game is enhanced with updated graphics and added content that was cut from the original game. You can get with this (SpongeBob) or you can get with that (TLoU2).

Feel free to donate to my website by donating at Ko-fi. For a minimum of $3, I will personally give you a shout-out to you and to your other websites.

Let’s start this Friday with something risky and dangerous. Anyone remember Harambe? 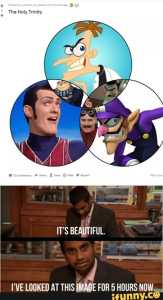 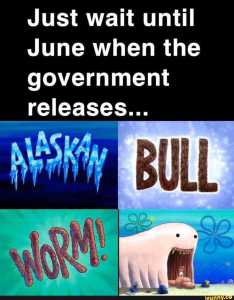 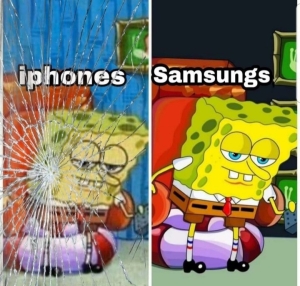 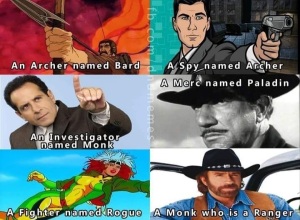 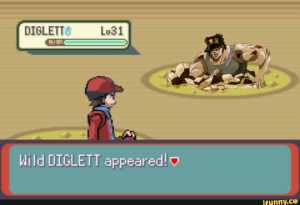 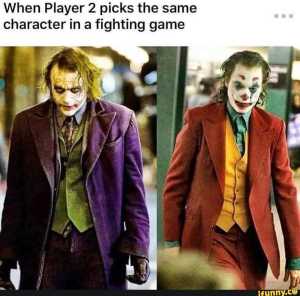 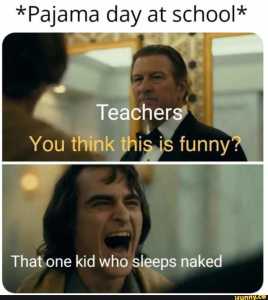 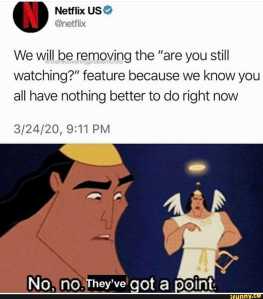 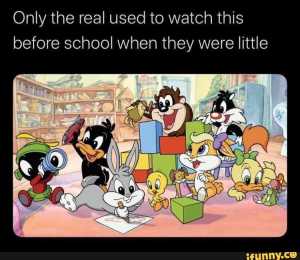 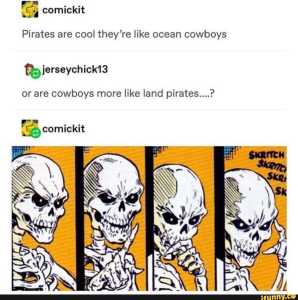 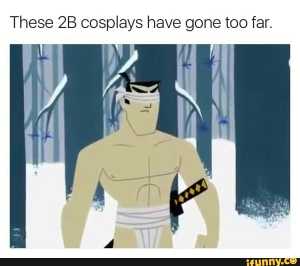 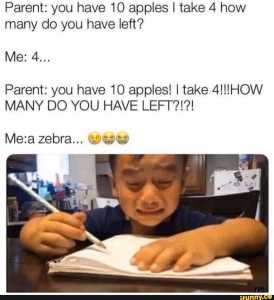 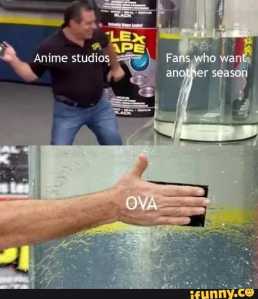 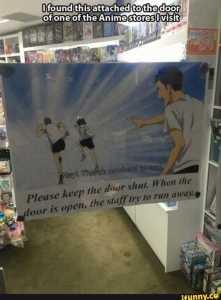 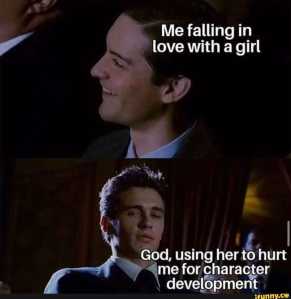 The difference is night and day pic.twitter.com/E6eXx04dtC

When 2020 is almost over this is the final boss pic.twitter.com/0srYOqxteS

To end this post, let’s relieve some old videos that makes you feel like you are stuck between 2015 through 2017.

That’s all everyone. Go enjoy yourself!