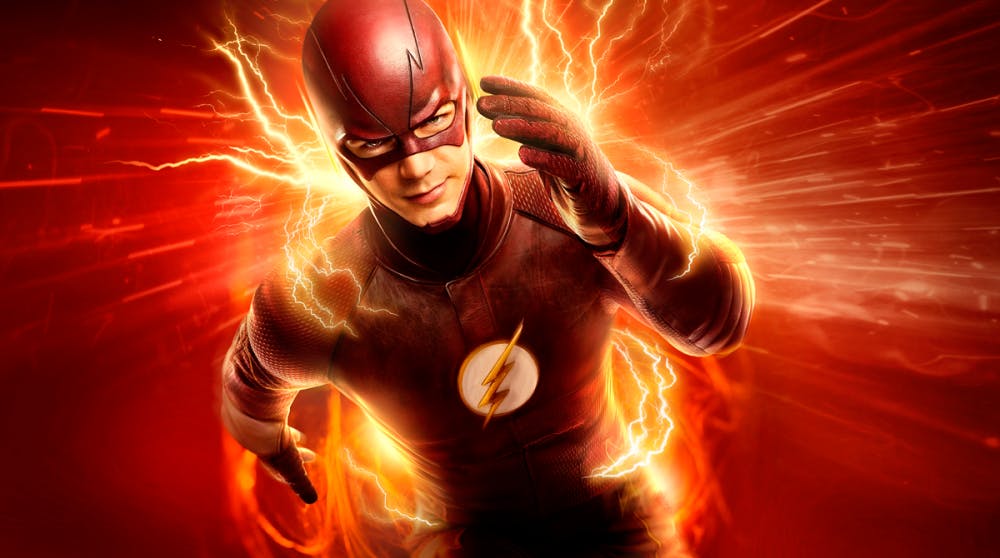 Remember when James Gunn got fired from Disney for his inappropriate tweets? Some actors have gotten into trouble online. According to Bounding into Comics, CW actor Hartley Sawyer recently got fired for making derogatory comments on Twitter. Hartley Sawyer plays as a character named the Elongated Man in CW’s The Flash. In a statement made by the show’s producer, the statement says that the actor will not be back for the seventh season. CW will not tolerate derogatory language in regards to sex, ethnicity or nationality.

Hartley Sawyer, you have been exposed… pic.twitter.com/ig5VBXoZmK

In the wake of firing workers, it appears that some fans are wanting an actor to leave The Flash in belief of racism. According to Bounding into Comics, fans are accusing actress Danielle Panabaker for racism. The reason why is because fans believe that her character Caitlin Snow is being shipped with Barry Allen as opposed to him with Iris West. This is all according to a thread by a fan named @softxiris .

Not only her, but this Twitter user also claims that Black (and White) Canary Caity Lotz and Arrow star Emily Bett Rickards due to them defending Panabaker and the shipping towards Barry Allen.