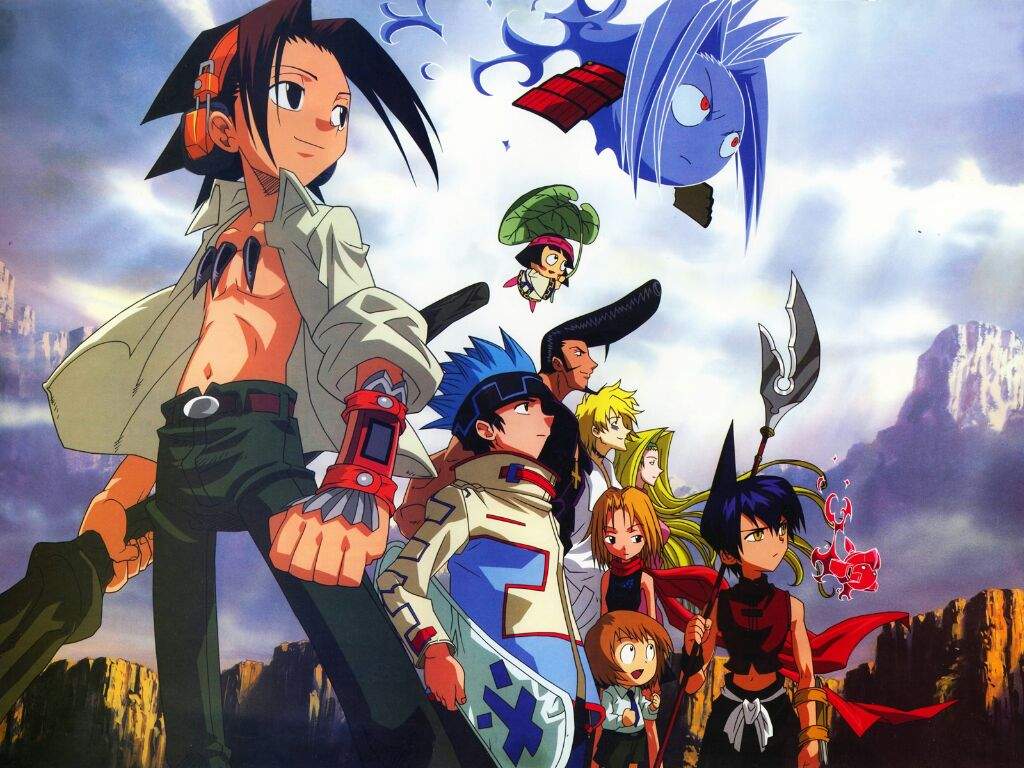 2020 has been an interesting year with announcements. First we had Bleach and Inuyasha returning and now it’s been announced that Hiroyuki Takei’s manga Shaman King is coming back with an anime reboot. According to the official site and video, Shaman King will be getting an anime reboot for 2021; much like series such as Fullmetal Alchemist and Fruits Basket, the reboot is going to be following the manga and will have a canonical ending. The original anime started in 2001 and on 2003, the anime was localized in America for the FoxBox. The original manga has a total of 35 volumes.