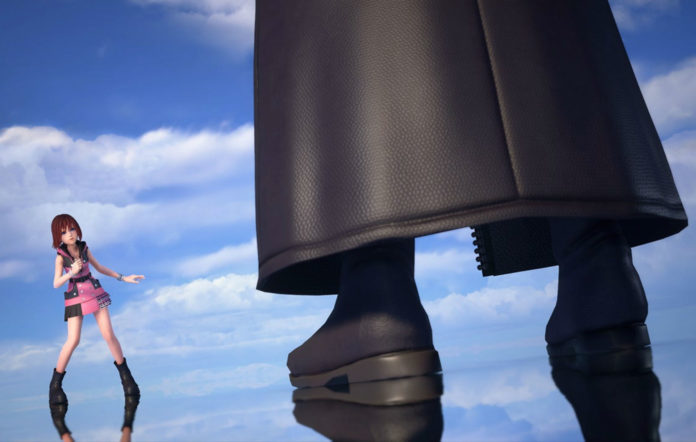 Also announced today is the release date for the mobile game of Kingdom Hearts Dark Road. According to Gematsu, the game will be released in June 22nd for Androids and iOS devices. This game will be in game game Kingdom Hearts Union x [Cross], but it will also be a separate, stand alone game. 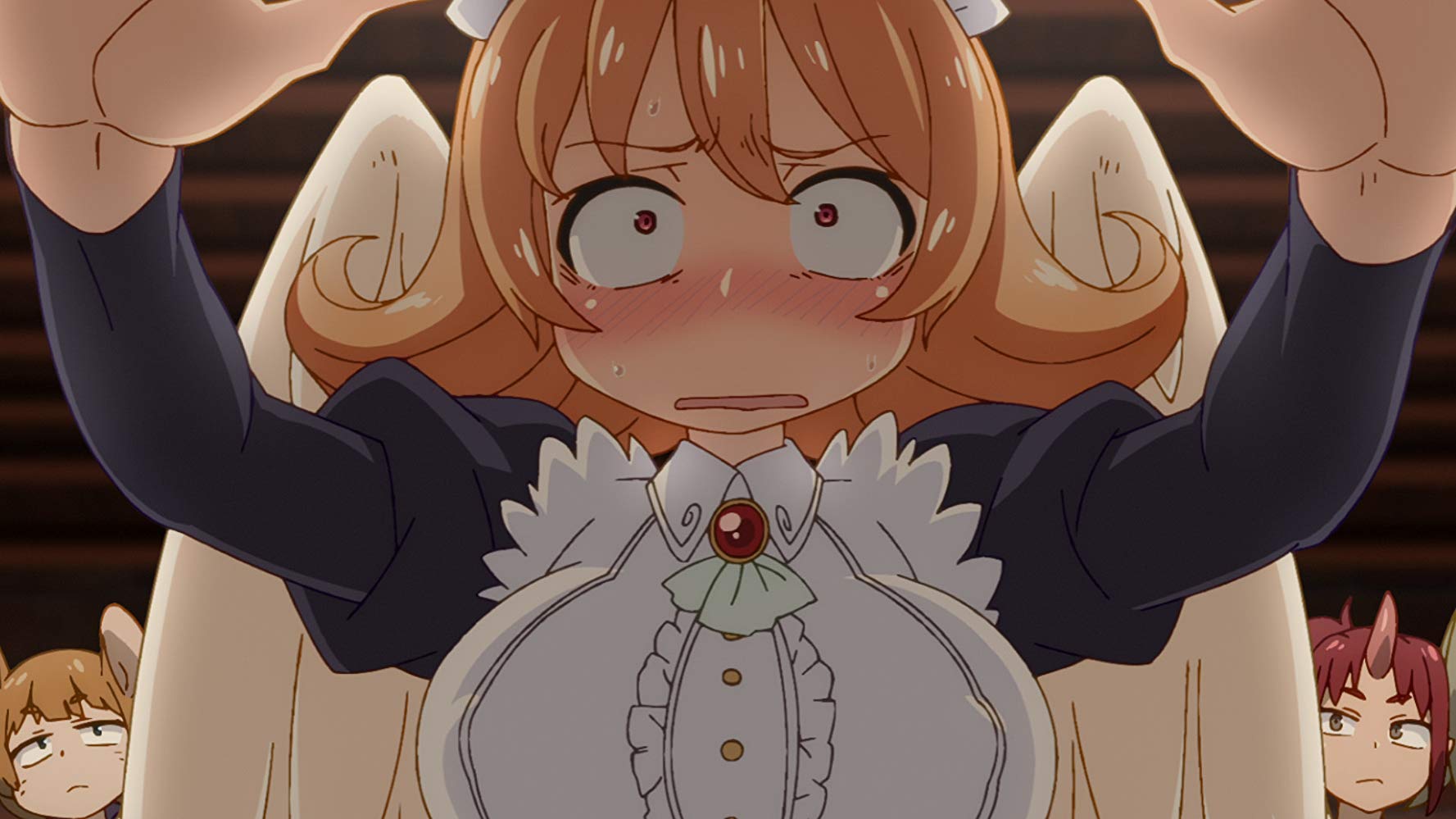 Remember the lewd anime Interspecies Interviewer and how Funimation had the rights to stream and dub the anime? In the past, Funimation was able to stream this anime for fans, but ultimately, dropped this anime due to its content and being “not in the standards.” The anime Interspecies Interviewer had very mature content that Funimation refused to have it in its library filled with anime and removed it. This angered fans due to the fact Funimation has shown other mature content anime besides this. This led to people doing other methods of watching this anime by using VPN and watching it in different regions, some watch it on free anime sites or even though other shady sites.