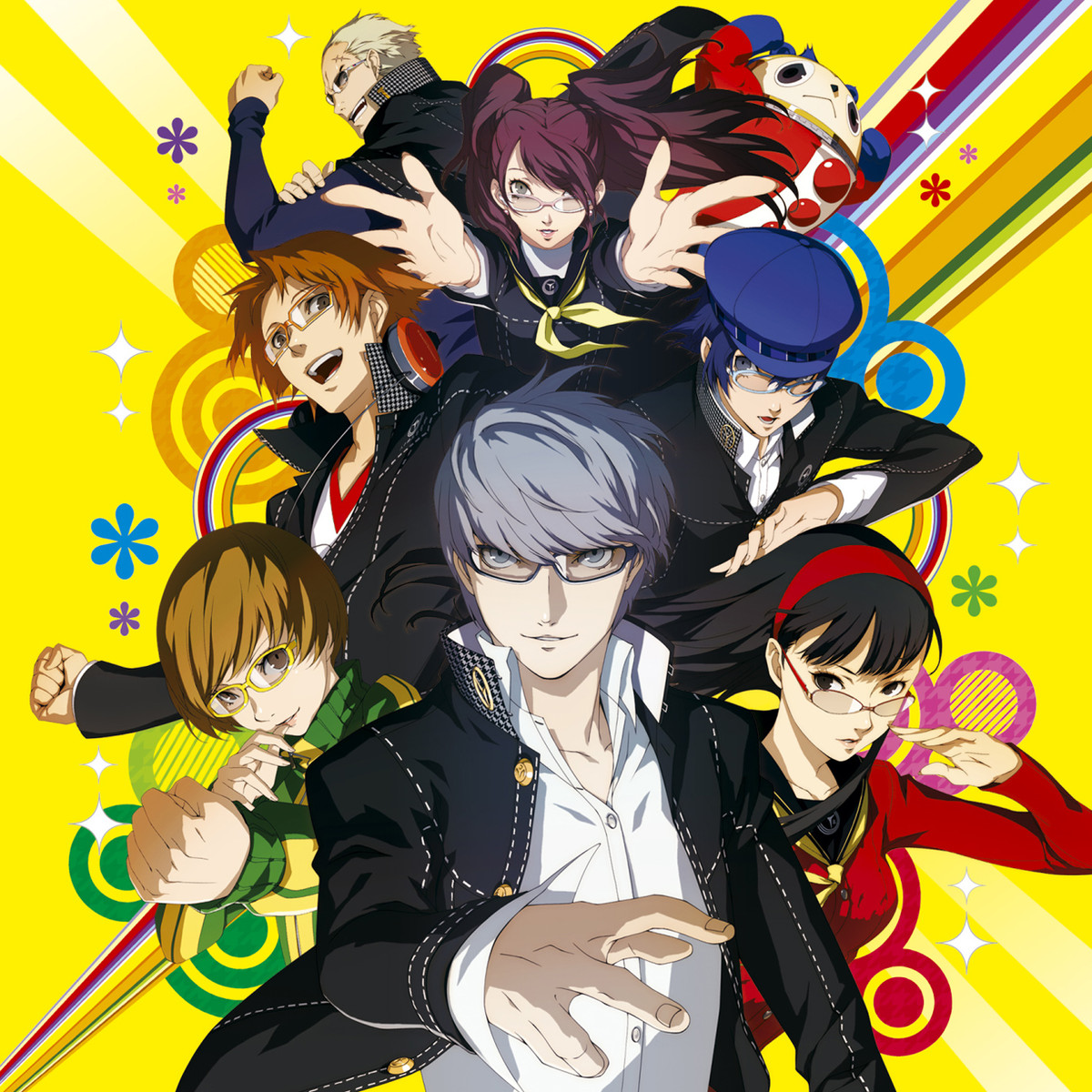 If you thought you couldn’t get enough of Persona 5 Royal or Catherine, Atlus has just begun and it may cost you more money if you are willing to relieve some PS Vita nostalgia. Recently released, Atlus ported the enhanced and up-to-date version of Persona 4 Golden in Steam. Persona 4 Golden is a game originally released for PS Vita in 2012 with new features and it was an updated port of the classic 2008 PS2 version. According to Siliconera, this PC port has a new control system where players can use a mouse and keyboard, dual language dubs (English and Japanese), multiple subtitle texts and a new trophy/achievement and trading card system. With this game’s release, Steam has recorded that this game has over 29,000 people (at this time it is 29,984) playing this game. This game has so much numbers that it outranks Final Fantasy XV Windows Edition and that game has 29,279 players.

What do you think about this game? Do you enjoy Persona 4 Golden?