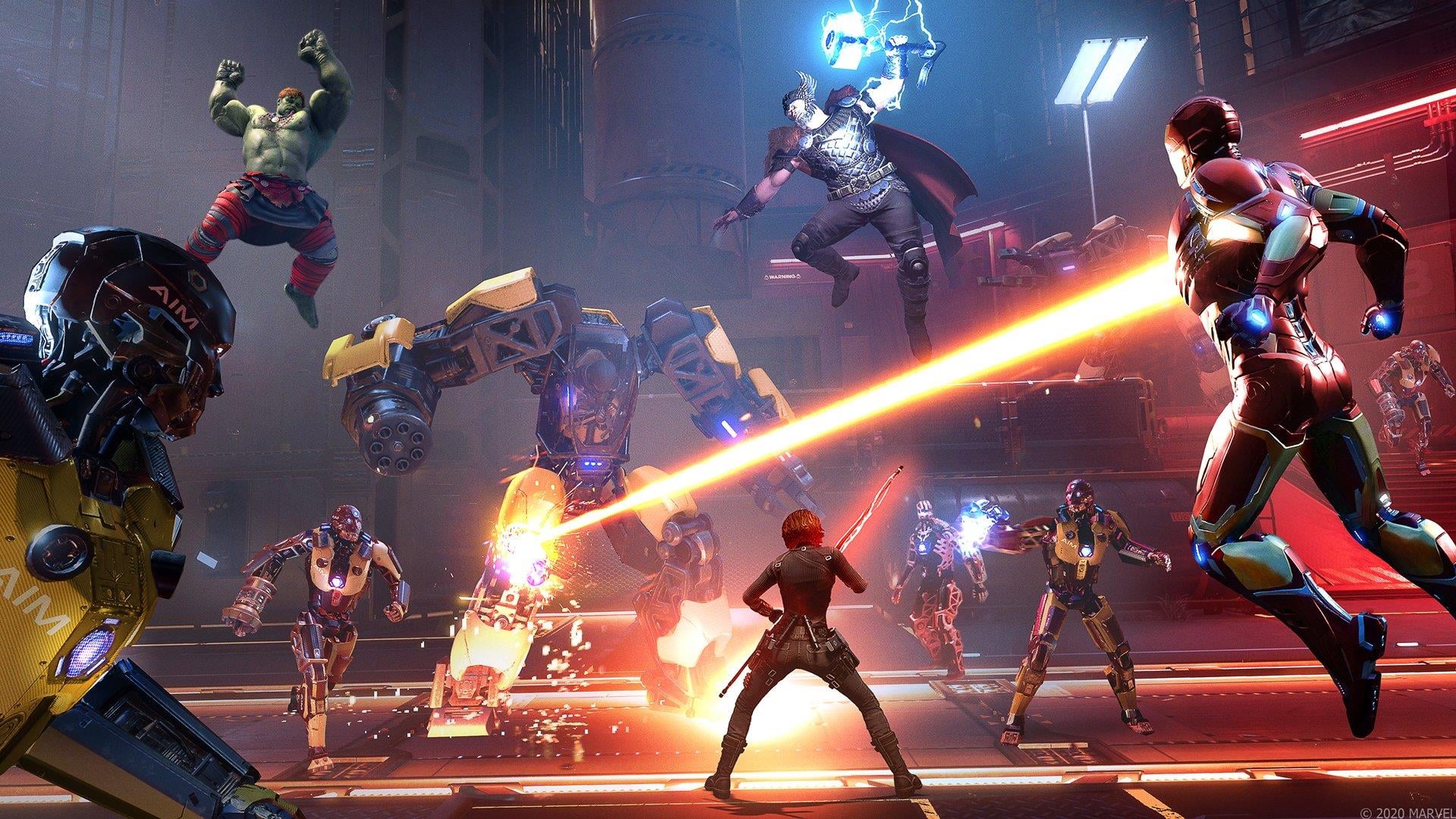 If Grand Theft Auto V can join the Playstation 5, so can the Avengers video game. The upcoming game Marvel’s Avengers is set to be released for PS4, Xbox One, PC and Stadia in September 4th, 2020. Reported at the Playstation blog, Marvel’s Avengers will also be appearing for the new PS5 system for the holidays 2020. To make this even greater news, according to the official blog, whether you buy the game for the PS4 in physical or digital, you will be given the chance to get the PS5 version for free. The PS5 will allow players to play this game with enhance features and players who have the PS5 game will also be able to play online with people who has the PS4 version.

We're proud to announce that Marvel's Avengers will be available on PS5 when the console launches Holiday 2020. Owners of the PS4 version will get the PS5 version for free! #Reassemble

According to Cnet, this game will also be in the upcoming Xbox Series X, but so far there hasn’t been any news for a free upgrade to the game like Playstation.

What do you think about this upgrade?