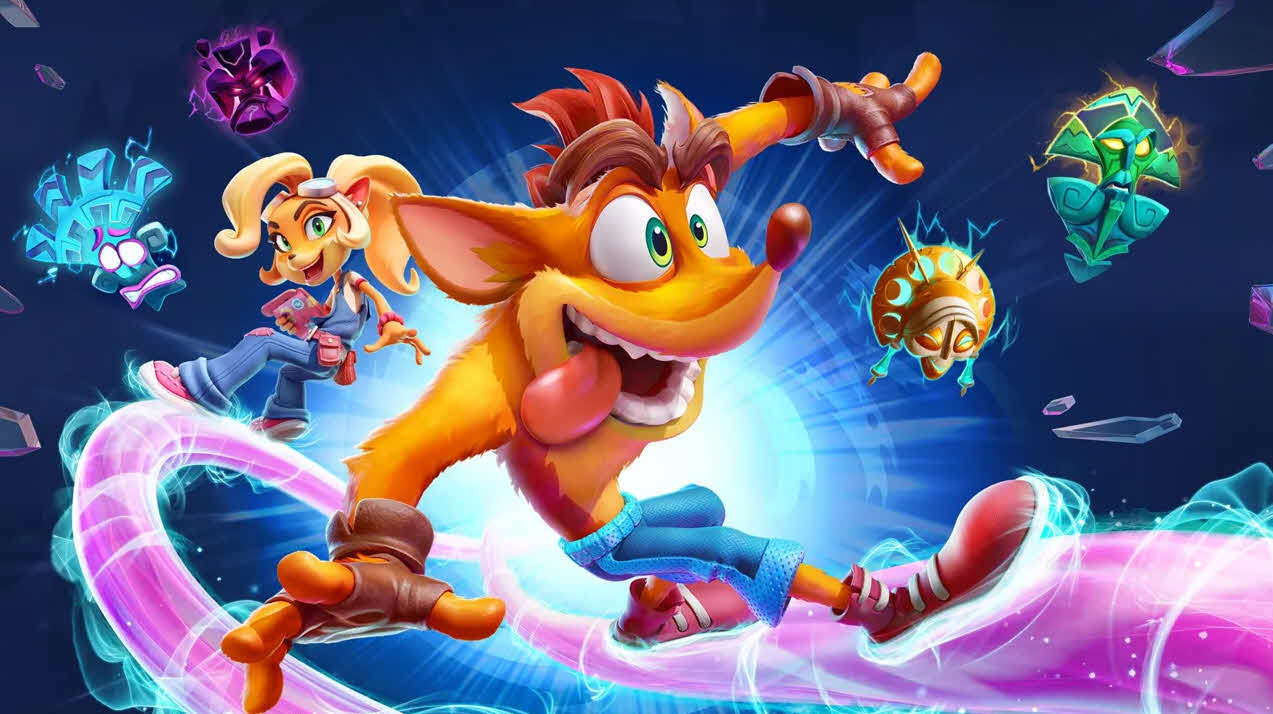 Hello gamers! I bring you good news for this week. I hope everyone had a good Father’s Day weekend. As a way to kick off summer, I bring you news in the gaming community. Teased this weekend and last week, it was reported from Taiwan that there was plans of a fourth Crash Bandicoot game. Today, Activision has revealed the Crash game title and gameplay. The game is called Crash Bandicoot 4: It’s About Time. According to the gameplay trailer, Crash 4 is a game that takes place after Crash Bandicoot: Warped (the third Crash game) and it is considered the fourth game from the series. Apparently, games like Wrath of Cortex and Twinsanity will be replaced with It’s About Time. This game will be released on October 2nd, 2020 for PS4 and Xbox One. Players who pre-order will receive two free skins for Crash and Coco.

It’s About Time ⏰ for a brand-wumping new #CrashBandicoot game! 🤪 Crash fourward into a time-shattering adventure in Crash Bandicoot™ 4: It’s About Time. Available October 2, 2020 on PlayStation 4 and Xbox One. Pre-Order Now. pic.twitter.com/bFtrnnFahR