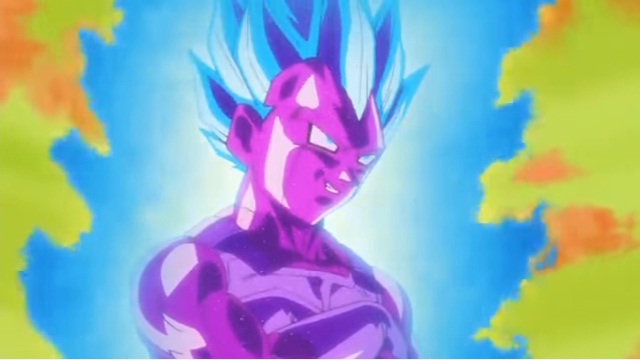 When it comes to politics and other social issues in the world, we all have different opinions. However, despite the conflicts of the world, we also shouldn’t let these topics prevent us from socializing our peers. This is can be frustrating to deal with especially if your favorite celebrities and voice actors expresses their beliefs to their fans. Unfortunately, this voice actor decided that focusing on political opinions was more important than a fan and their kindness.

Twitter has been buzzing when Canadian voice actor Brian Drummond is in thin ice. If you don’t know who he is, he is the former voice actor of Vegeta from Dragon Ball Z when it has the Ocean Dub and he later reprised as his character as Copy-Vegeta in Dragon Ball Super; He is also well-known for voicing Ryuk from Death Note. Recently a fan who goes by @timkester91 on Twitter tried to offer a gift to one of his favorite voice actors. This user, who also goes by Tim or Mr. Sarcasm, creates collages of characters based on shirts and mugs for their voice actors. When it was informed that Mr. Sarcasm has created a fan made mug featuring all the characters of Drummond’s characters, he was ecstatic to share his work to Drummond and wanted to give it to him. Drummond was very happy to see it posted online; however, things turned from happiness to heartbreaking when Drummond decided to browse at Mr. Sarcasm’s Twitter page. Drummond stated he will not accept this fan made coffee mug gift because of the inappropriate tweets found in Mr. Sarcasm’s tweets.

It's nice that you've enjoyed my work Tim, but I won't accept this gift. I just had a look at your timeline, and I was so very sorry to see numerous offensive tweets & retweets. What you say has consequences. #BelieveWomen #BLM #TrumpOut2020

Drummond uses three hashtag tweets telling this fan about Black Lives Matter, believe in women and trying to get President Trump out of office. According to Bounding into Comics, Drummond believes that Mr. Sarcasm beliefs are diffrent than his opinions and he deems them as inappropriate. It is also believed that since Mr. Sarcasm supports voice Vic Mignogna, former Funimation voice actor who voiced Broly. Overall, because of what happened, voice actor Brian Drummond refused to accept the fan’s gift all because he doesn’t stand with his own beliefs.

What do you think about this news? Read the full scope at Bounding Into Comics down below the link.