In case you missed the FunimationCon, the epic ninja anime series Naruto will be part of the Funimation channel for your streaming pleasure. From the official Funimation site, all 220 episodes of the classic Naruto anime will be available to stream with subbed and dubbed format for the United States and Canadian audience. 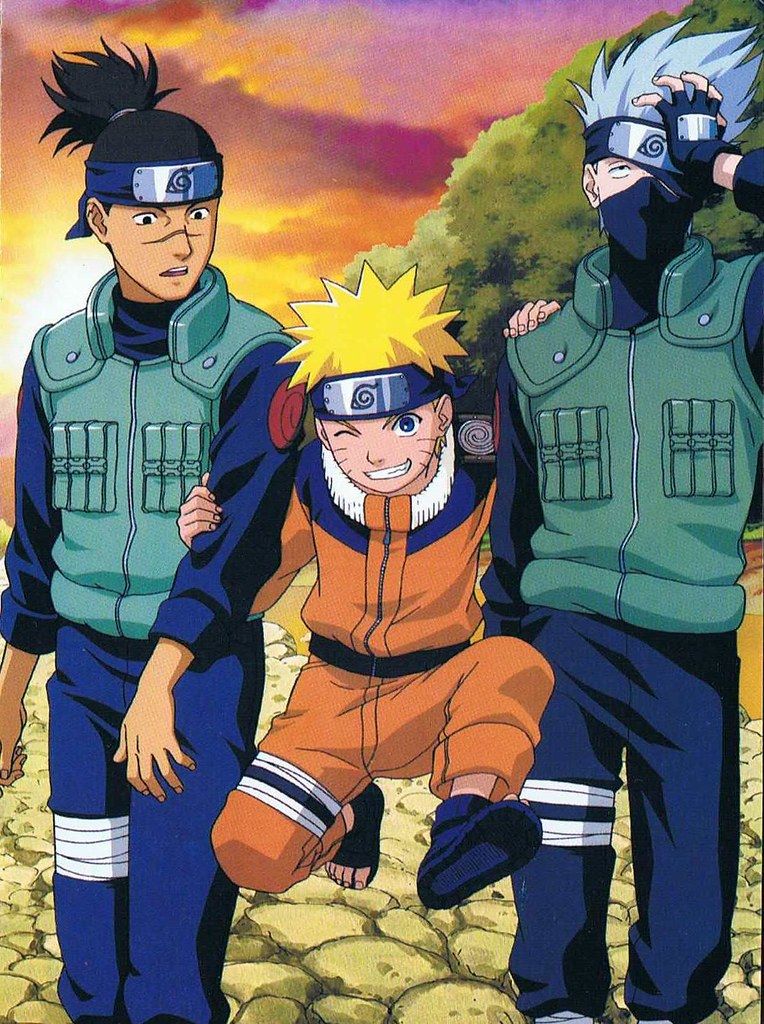 For UK fans, you are not forgotten, Funimation has something for you. According to the official site, anyone who is a subscriber in the UK and Ireland will be able to watch all the episodes of Naruto Shippuden. Not only Shippuden, but UK fans will be able to watch the first 51 episodes of Boruto: Naruto Next Generation. Both series will be dubbed and subbed for your viewing preference. 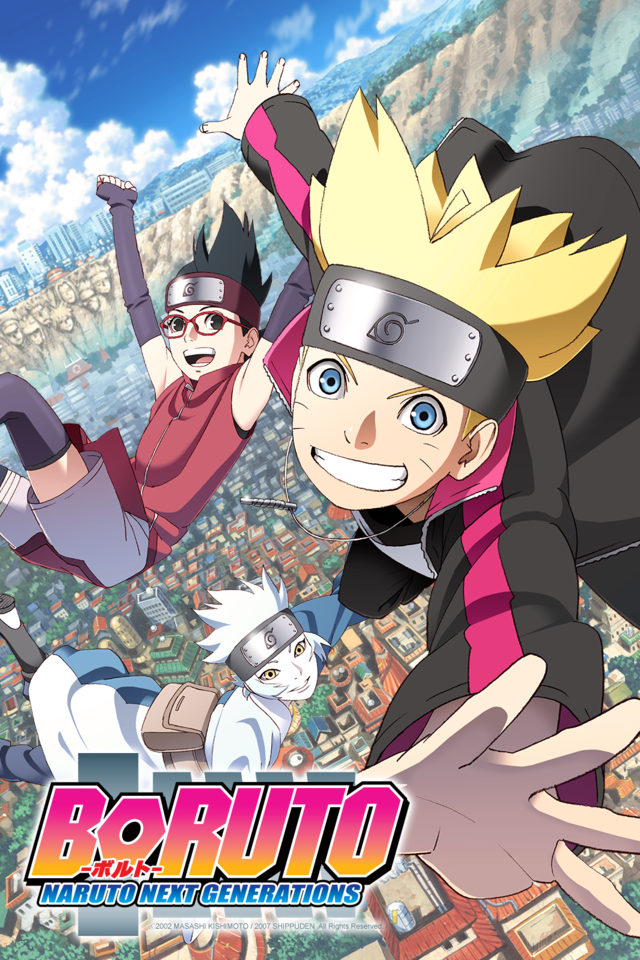