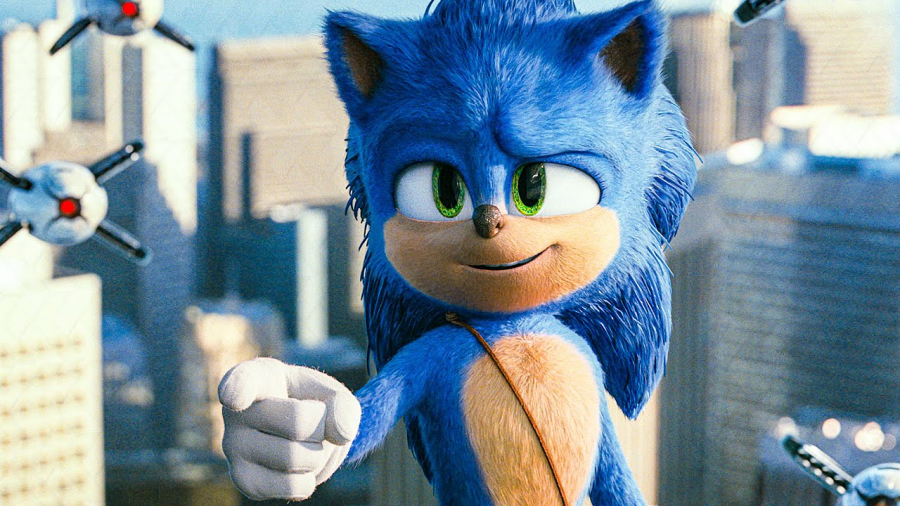 If you enjoyed the Sonic the Hedgehog Movie in February, I got some news for you to expect for the future. It was already announced that the movie not only became a successful adaptation of the beloved iconic game series, but it is also planned for a sequel. Movie director Jeff Fowler will be returning along with script writers Pat Casey and Josh Miller. According to IGN and Variety, the Sonic the Hedgehog 2 movie will be planned for theaters on April 8th, 2022.

Are you ready for more Sonic?

10 thoughts on “Sonic movie sequel is planned for 2022 date”