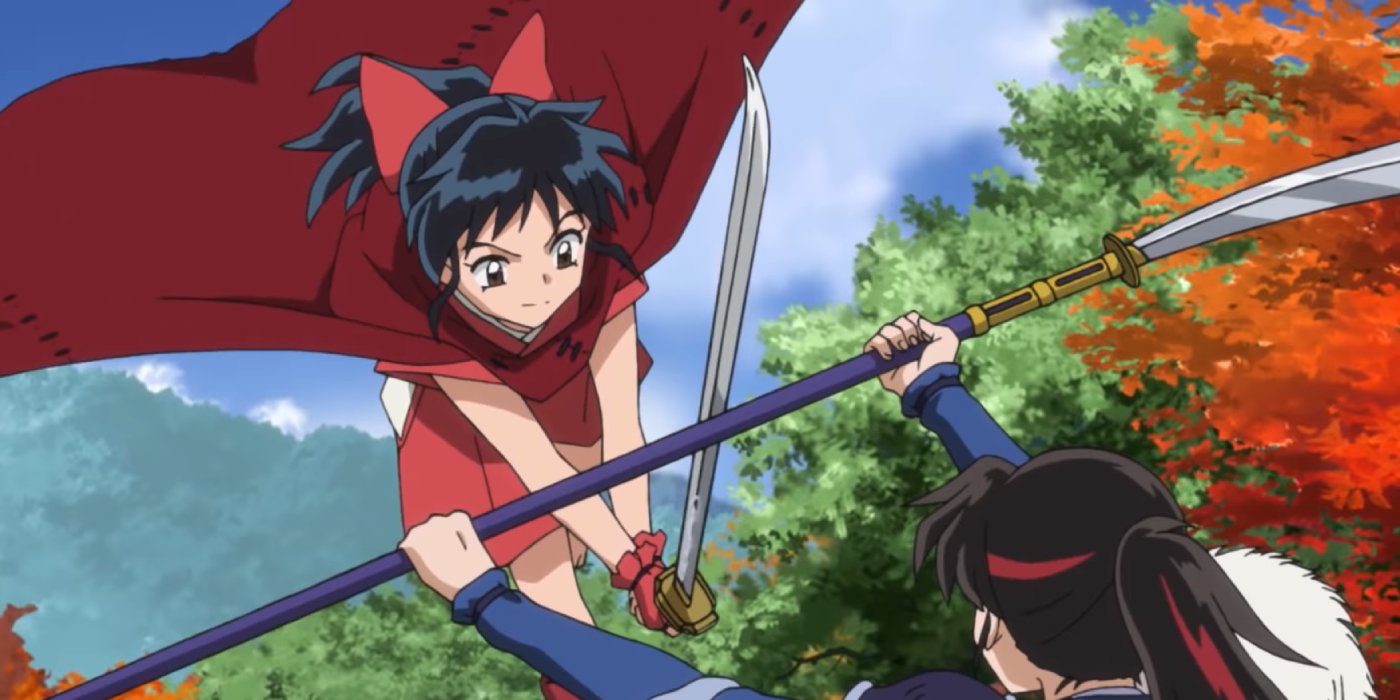 Need some good news for 2020? I got you covered! It has been announced months ago that an Inuyasha anime sequel was in the works and the team behind the original anime are back to do this new series. The anime is called Yashahime: Princess Half-Demon and it’s a sequel taking place after the events of Inuyasha. Revealed by Viz, the Yashahime will be released to the world on October 2020. The trailer reveals the new characters in action and having the story take place 10 years later. What do you think about the anime? Are you excited for October?

Yashahime: Princess Half-Demon arrives October 2020! Fate is in the hands of the next generation! 🌸 pic.twitter.com/H8ABtWtbZB