With the end of the Rise of the Teenage Mutant Ninja Turtles, Nickelodeon is going to be busy with other projects. 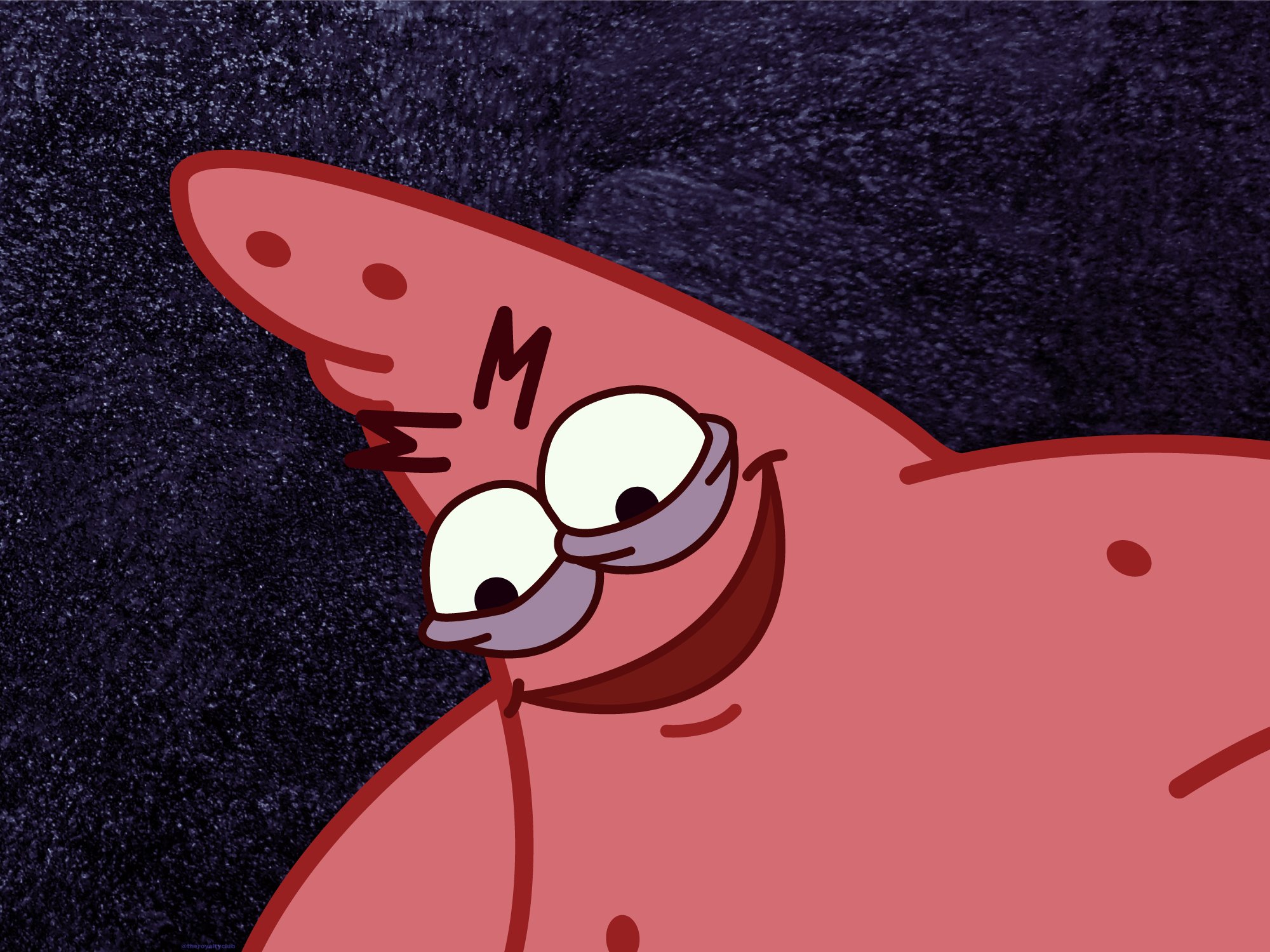 It looks like we’re getting another spinoff series focusing in the world of SpongeBob SquarePants. It has been announced through sources that the next character that’s getting their own series is SpongeBob’s pink starfish best friend Patrick Star. In an article from Deadline, the show will be called The Patrick Star Show and it will have veteran voice actor Bill Fagerbakke reprising the role of Patrick. This spinofff series will be inspired by comedy talk shows such as The Larry Sanders Show and Comedy Bang! Bang!. The show will be about Patrick and his family hosting a talk show and interacting with new characters and even familiar characters from show.

This is the third spinoff announcement from the SpongeBob franchise. It is been confirmed that there will be a prequel series focusing on SpongeBob and his friends as children at a summer camp called Kamp Koral. Another SpongeBob character will get a spinoff and it will be about SpongeBob’s grumpy best friend Squidward Tentacles.

This well-known cartoon is famous from its crude humor in the 90s, but it is also infamous due to the creator’s actions. Ren and Stimpy is one of the staples of the classic Nickelodeon 90’s cartoons. It has been announced by Rolling Stones that this cartoon has been greenlit for a revival by Comedy Central. ViacomCBS, owner of Nickelodeon and Comedy Central, stated that they will provide a new creative team for the Nickelodeon Animation Studios that will be different from the classic. It is also been announced that this show will not profit the creator John Kricfalusi. Reason why is because John was accused for sexual conduct.

“We are excited to reinvent this iconic franchise with a new creative team and our partners at the Nickelodeon Animation Studio,” ViacomCBS Entertainment and Youth Group president Chris McCarthy said. “Ren and Stimpy joins our rapidly expanding roster of adult animation including South Park, Beavis and Butt-Head and Clone High as we continue to reimagine our treasure chest of beloved IP for new generations.”

This Ren and Stimpy reboot will be joining other IPs such as the reboot Beavis and Butt-Head and Daria spinoff Jodie. Ren and Stimpy got its popularity in Nick along with other classic shows such as Rugrats, Hey Arnold and Doug. In 2003, John Kricfalusi created a series of short adult themed episodes of Ren and Stimpy called Ren and Stimpy “Adult Party Cartoon” at the Spike TV channel. Unfortunately, the short show only aired 3 out of the 6 episodes and it was viewed very poorly by fans. In 2018, in investigation, John was accused by sexual harassment and assault on two underaged girls. John will not be receiving any credit or money from the reboot of Ren and Stimpy.