If the news of Meruem joining Jump Force wasn’t enough to excite for an gaming experience, I got two more news for you in different anime games.

On Sunday, Bandai Namco recently announced the next DLC character to join Dragon Ball FighterZ in the FighterZ Pass 3. Joining Kefla and UI Goku, we have Master Roshi! According to trailer, Roshi will join the game on September via through the season pass or paying for the individual character. There are two more characters joining this game. Who do you want to see in this season pass?

Master Roshi arrives to #DRAGONBALLFighterZ this September as DLC 3 for FighterZ Pass 3!

It's time for the old turtle hermit to show you how martial art battles are won. https://t.co/LD5kGcJSLn pic.twitter.com/ADLM2RqMqu 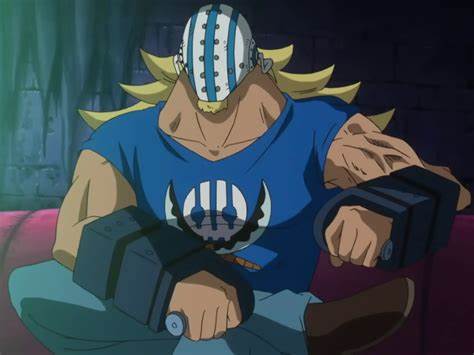 Better late than never, if you are currently playing One Piece Pirate Warriors 4, get ready to play as this powerful pirate from the Worst Generation. Joining the game we have Killer. Killer is from the Kidd Pirates led by Eustass Kidd. Killer will be part of the character DLC pack 2 along with X Drake and another character. Character pack 1 includes Charlotte Smoothie, Charlotte Cracker and Vinsmoke Judge.

These screenshots of Killer are just, 🔥🔥🔥🔥 #OPPW4

Killer is the next DLC character arriving to ONE PIECE: PIRATE WARRIORS 4! https://t.co/FtkmLmvqHo pic.twitter.com/IVhMgRvxAO