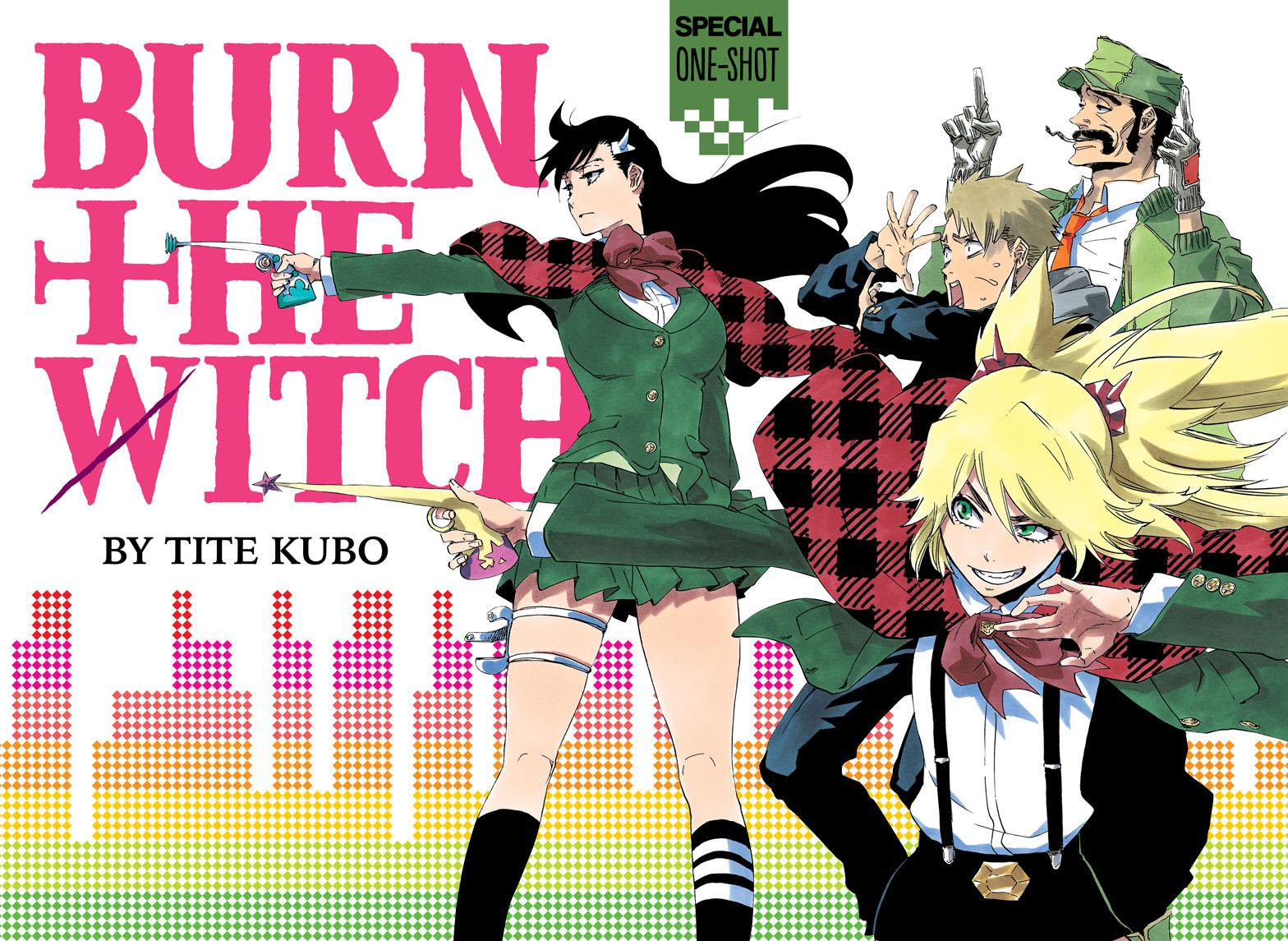 Great news for any Tite Kubo fans! Are you excited for the upcoming OVA of Burn the Witch? I got some exciting news for you for your manga reading pleasures. Announced on Twitter, Shonen Jump reported that the one-shot manga Burn the Witch will have a limited series. This series will begin on Sunday (8/23) and it will run for four chapters.

If you didn’t know, this series was done by Tite Kubo who is well-known for creating Bleach and Zombiepowder. There is plans for the one-shot to get an OVA later in 2020.

Thank God it’s Friday! Welcome back for another episode of Friday Funny! It’s me Matthew from Matt-in-the Hat and I am here once again to give you free memes. These memes are totally free, but it doesn’t include popcorn nor candy. The reason why I made this title was because on Aug 20th, the AMC theaters reopened and movie tickets was the price of 15 American cents for one day. If you were free on that day, you could have watched classic or popular movies such as Back to the Future, Black Panther, The Empire Strikes Back or Sonic the Hedgehog. Did you go to the movies? Speaking of movies, if you live in Canada, you might have already watched the movie SpongeBob SquarePants: Sponge On the Run in theaters. While the movie is available in Canada, Americans like us will have to wait until 2021 for the movie release or at least a video on demand. Disney’s Mulan is back and will be played this year, but in Disney Plus. If you are willing to spend $30, you can watch this action packed movie at home. In other news, in the world of anime on the internet, the free anime viewing site Kissanime has been killed off. Anime fans who watched free anime subbed and dubbed online will no longer be able to watch their shows for free and will more than likely have to use other methods such as subscriptions or DVDs. Tomorrow on Toonami, get ready for two DC animated movies! Tomorrow we have the anthology movie called Batman: Gotham Knight. This anthology has 6 animated shorts and each were done by animation studios including Madhouse and Production I.G. and much more. We are also getting the final part of The Dark Knight Returns. Batman: the Dark Knight Returns Part 2 will feature a final battle between Batman and his toughest foes including the return of the Joker and Bat’s closest ally, Superman.

Feel free to donate if you want to support my website and you want to be mentioned Click the link and you will be taken to Ko-fi.

Let’s go to and enjoy today!

Me asleep in chemistry because I already watch Dr. Stone: pic.twitter.com/NqmqiZzrlL

So i played the new #AvengersBeta , and this happened….. ummm pic.twitter.com/gXxFkQkiLy

This is Action League Now! pic.twitter.com/bBLJAeuX6Z

Only good meme of 2020 pic.twitter.com/mFP6wqzUeQ

The end of MW2 was a lot different than I remembered pic.twitter.com/jb1BI8RN5h

Here are some random movie trailers to encourage you to watch movies at theaters or stay home.