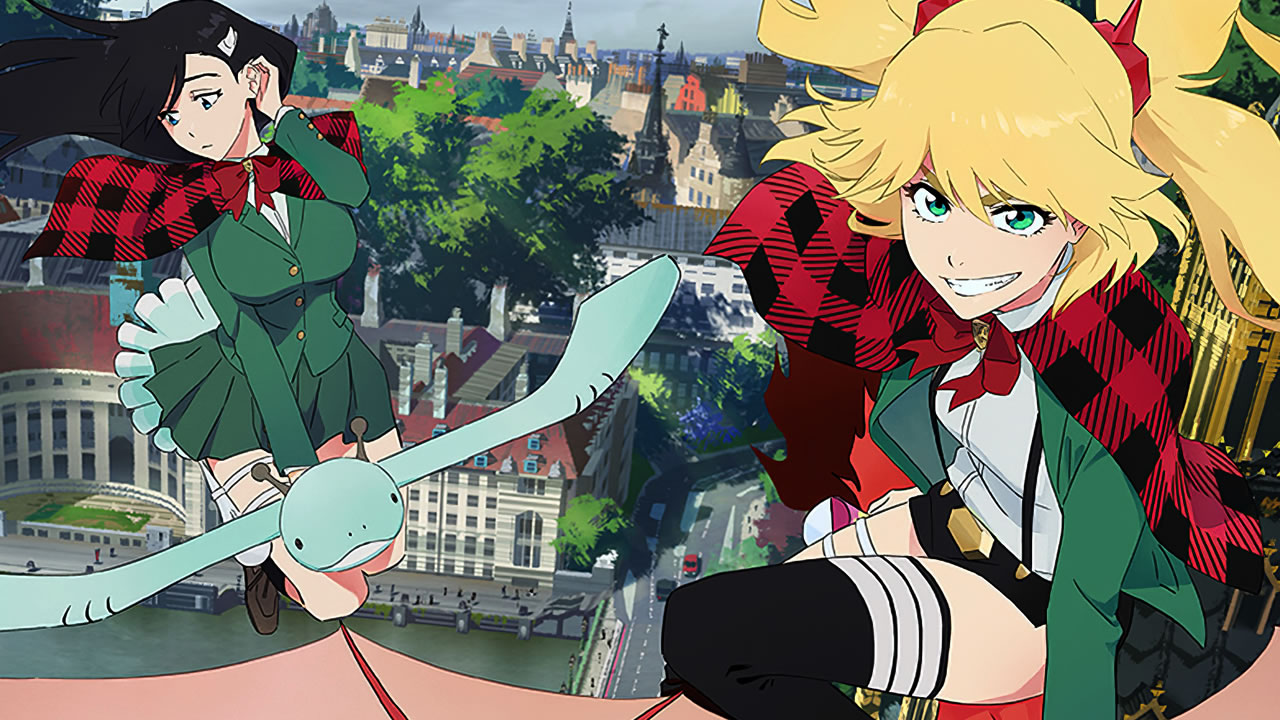 Great news for anime fans! I hope you are ready for fall this year because your anime viewing pleasure will be expanded! In the past news, it has been announced that the one-shot manga Burn the Witch will be getting an anime adaption. In recent news, this one-shot manga will be given a limited short series consisting four chapters. This weekend, a trailer for this OVA has been revealed and there is a release date for broadcasting. According to the trailer, Burn the Witch is going to be premiered on October 2nd, 2020.

Burn the Witch was created by Tite Kubo who is well-known for creating Bleach and Zombiepowder.