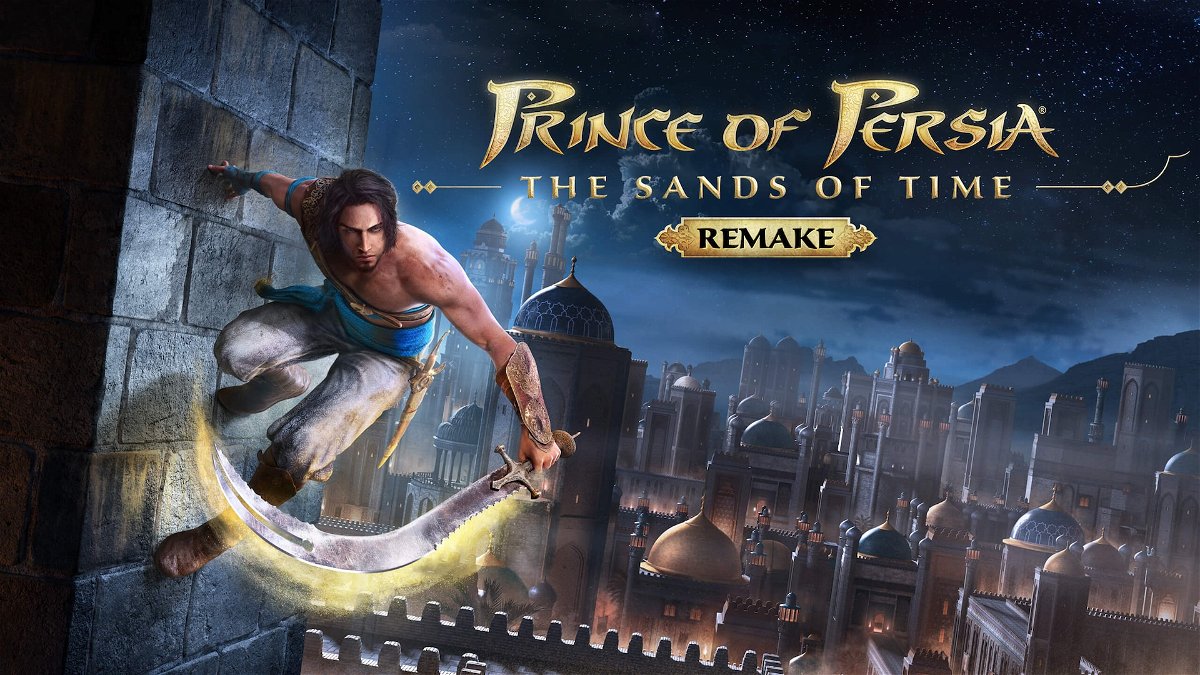 Pre-order the game and players will get the origin set which includes the 2003 skin of the Prince, weapons set and a filter to relieve the nostagia.

"No, no, no… that's not how it happened… let me try again."
Thank you, Ubisoft Mumbai and Ubisoft Pune, for helping me to rewind time for real. #UbiForward #PrinceofPersiaRemake #timeisanoceaninastorm pic.twitter.com/IZVwrjL0R1