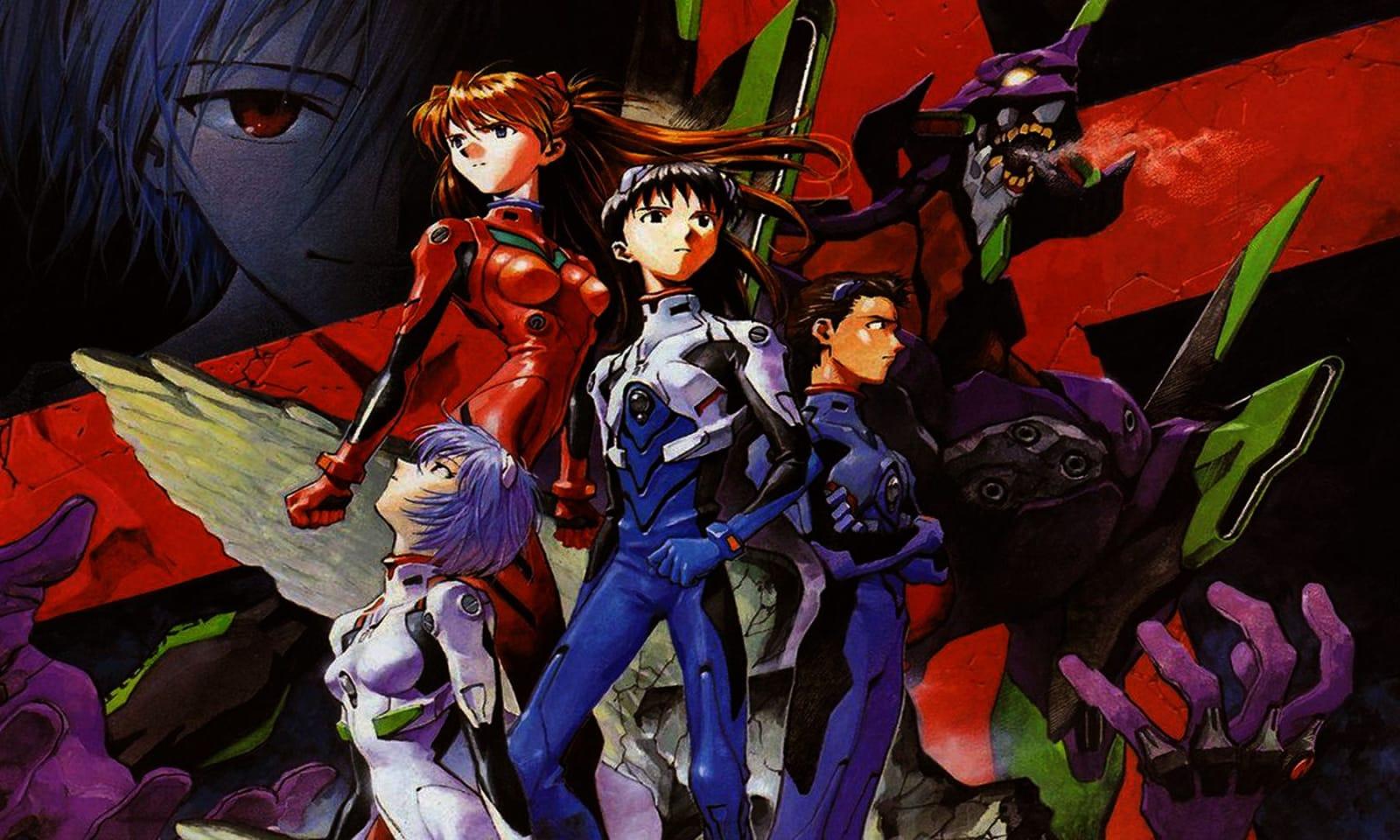 This was a surprise this weekend. From the same company that has hosted many movies such as Promare, Weathering With You and the upcoming Lupin III The First movie, GKIDS Films has announced that they will be releasing a classic anime for home video release. GKIDS Films announced that have obtained the rights to sell the iconic mecha anime Neon Genesis Evangelion for home video release for both TV and movie versions.

GKIDS is proud to announce the acquisition of the North American home video and theatrical rights to NEON GENESIS EVANGELION.

According to Twitter and the official site, GKIDS will have permission to sell the classic anime TV series of Neon Genesis Evangelion and the movies Evangelion: Death (True)² [Also known as Death & Rebith] and The End of Evangelion. According to Twitter, this anime TV series and movies will be released in 2021 for Blu-Ray and there is plans for an “Ultimate Edition” and digital to home release. There no news whether the dub will be the classic ADV or the Netflix version.

Are you excited to have your copy?