Sony fans, are you excited for the upcoming PS5? I got some exciting news for you. Remember the old news from Sony stating that players who have PS+ will be able to have access to select PS4 titles to play on the PS5? It looks like Sony will be adding more games to the backwards compatibly feature without the online subscription.

#GhostOfTsushima will be playable on PS5 on day one via backward compatibility, and you’ll be able to transfer your save from PS4 to pick up where you left off!

Naughty Dog also announced that their titled games will also be compatible for PS5 as well. The following PS4 games will be playable on PS5: 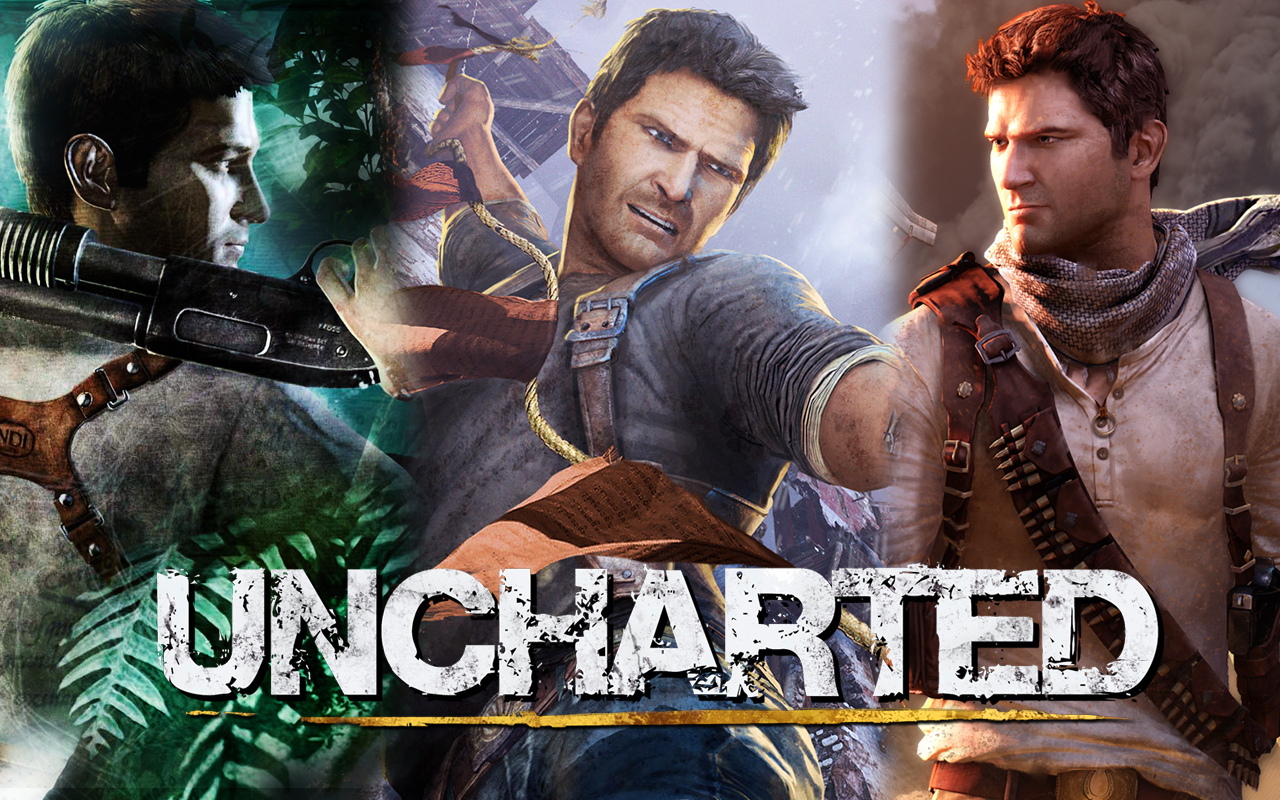 In case if you been wondering how will the backwards compatible feature will work, the Playstation Blog can explain it. According to the blog, 99% of PS4 games will be playable on day one of the PS5 launch. These games will be games that highlight the PS4 greatest hits such as The Last of Us and The Ghost of Tsushima to third party games. This feature will also be included in both PS5 models, the digital only console and the Ultra Blu-Ray disc drive. By logging into your PS account on your PS5, you will see your game’s library and it will show you which games can be played on the PS5; games also on PSVR will also be included.