Thank God it’s Friday! Welcome back everyone for another episode of Friday Funny! I hope everyone is doing okay this week and in good health. It’s me, Matthew and I am here to share some wholesome and funny memes to help you relax from life. Before we begin, let’s go over some quick news. This week was the movie release of the anime film Lupin III: The First. The movie was released in theaters in English Dub this past Sunday and it was shown subbed on Wednesday. I saw this movie with my girlfriend on Sunday in dubbed and we were enjoying it. The English Dub was great and the animation in CG was well-done. The epic isekai anime Sword Art Online is coming back on Toonami to wrap up the Alicization cour. Part 2 of War of Underworld is coming to Toonami on November 7th in English Dub. I do bring some bad news in the animation department, it is been reported that in the first time ever, the Charlie Brown Holiday Specials will no longer be on TV; Instead, Apple TV+ will be airing them on their services.

Looks like Twitter trends and outrage are catching up to what I reported on last night: Charlie Brown Holiday Specials will not air on TV for the first time in over 50 years, instead streaming exclusively on Apple TV+

The more mainstream this goes, the more the outrage will grow pic.twitter.com/4rSNohmGUC

To make matters worse, some Nicktoons cartoons are being transferred from Hulu to CBS All Access. If you want classic Nick cartoons, you might have to use other methods.

Hulu is being gutted of Nickelodeon shows this month, which will presumably head to CBS All Access and/or Netflix. They include:

If you enjoy my site, feel free to show your support by donating via Ko-fi.

Let’s start the sillies and put a smile on your face! 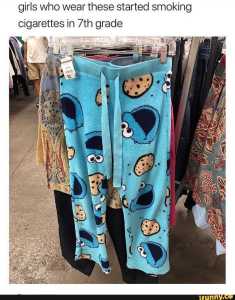 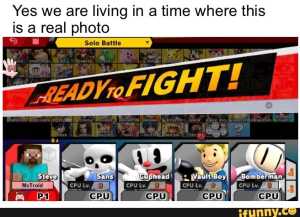 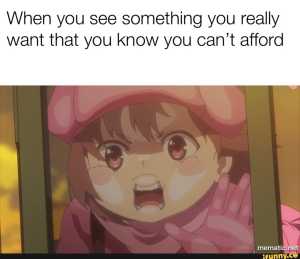 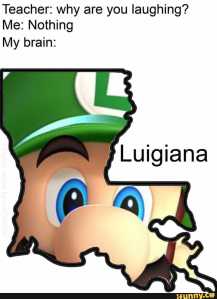 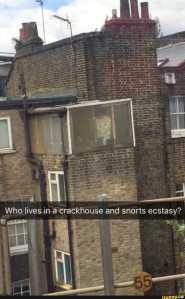 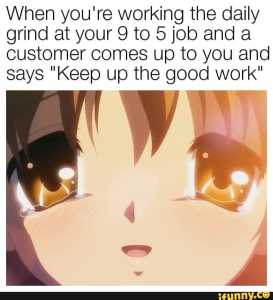 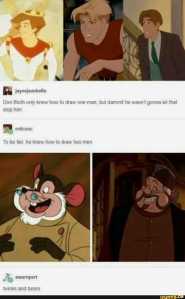 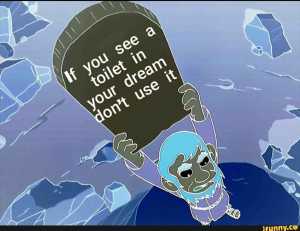 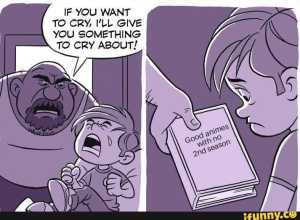 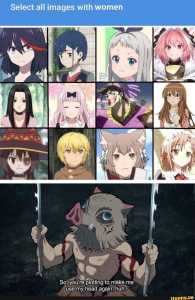 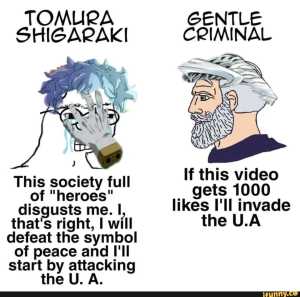 jigen: im not helping you this time
lupin: ok
lupin: [gets in trouble]
jigen: pic.twitter.com/yKimg7zohG

My mom praying I get home safe || me and the homies at 3 am pic.twitter.com/SpX1aQuxwq

Losing my mind over this Superman and Seinfeld short where Superman is voiced by Patrick Warburton pic.twitter.com/VY23gstVoE

If you don’t have Hulu, maybe you should get it because Hulu is bringing back this 90’s cartoon in reboot style. The Animaniacs is coming back this year on November 20th. Check it out:

NARF! Hope we didn't miss too much while we were gone! All-new episodes of #Animaniacs premiere November 20, only on @hulu. pic.twitter.com/mlZPTq4qbM

See you next time on Oct 30th!