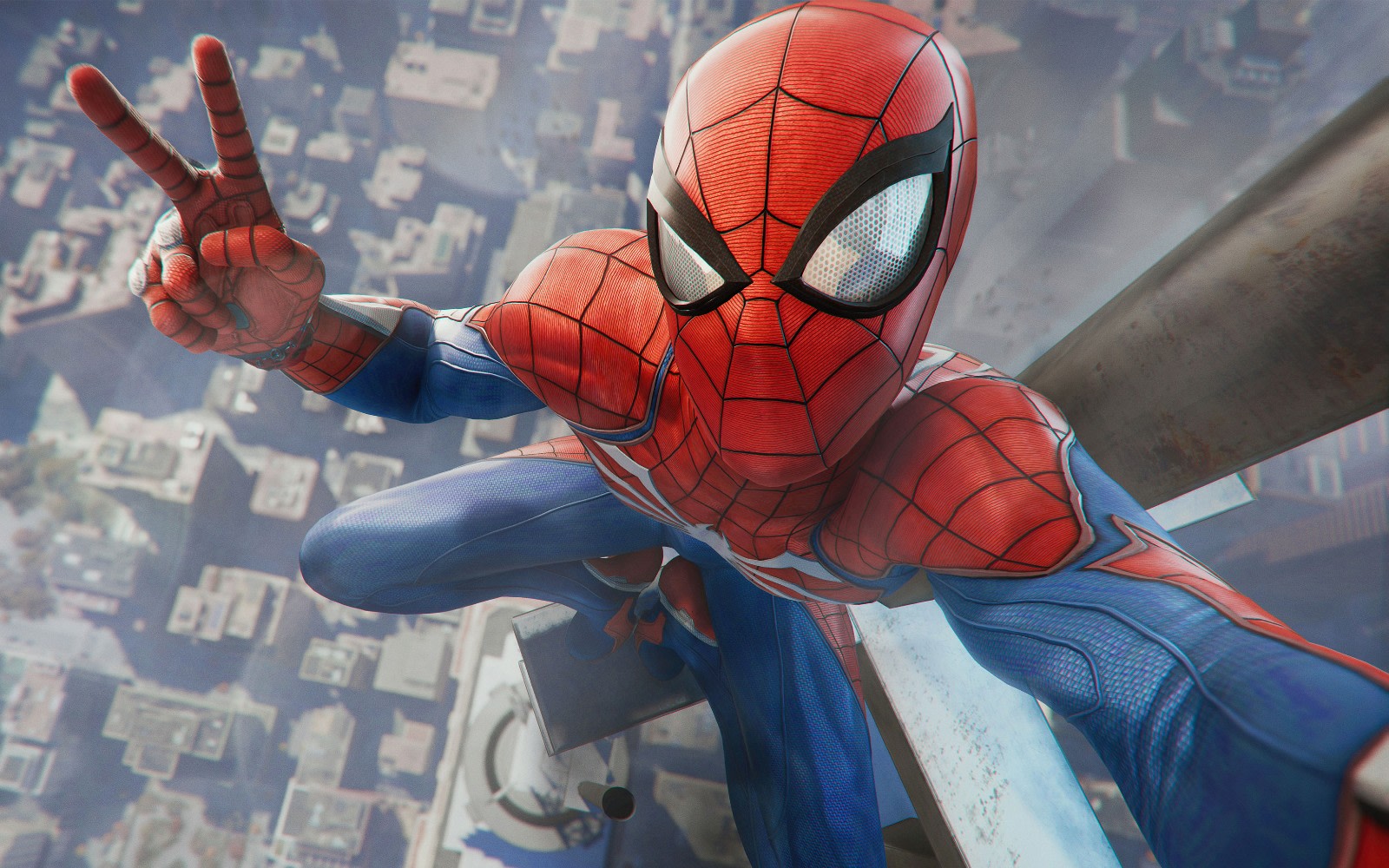 This is good news for Spider-Man and Playstation fans, because Insomniac Games just made gaming extra fun. Announced yesterday via Twitter, it is possible to transfer your save data of Marvel’s Spider-Man from the PS4 to the new PS5. With an upcoming update near Thanksgiving, Insomniac Games will release an update where players will be able to export gamer’s data from the PS4 to the modern modern PS5. With this update, players will be able to play Marvel’s Spider-Man Remastered with three all new suits and the PS4’s progress and information.

We have heard you – in an upcoming update for #SpiderManPS4, we will add the ability to export your save to Marvel’s Spider-Man Remastered. This update will also add the three new suits from Remastered to the PS4 game. We expect to bring you this update around Thanksgiving. pic.twitter.com/EqoKnto3FV

According to a question online, someone asked if it’s possible to get the Remastered game even if you didn’t buy the Ultimate Edition. Insomniac Games answered and said that it is possible to play the Remastered version through the standard version of Spider-Man: Miles Morales, but gamers would have to spend $20 to get the game. It will be access in the game’s main menu.

you can upgrade your standard edition of Marvel's Spider-Man: Miles Morales, from the main in-game menu on PS5, for $20