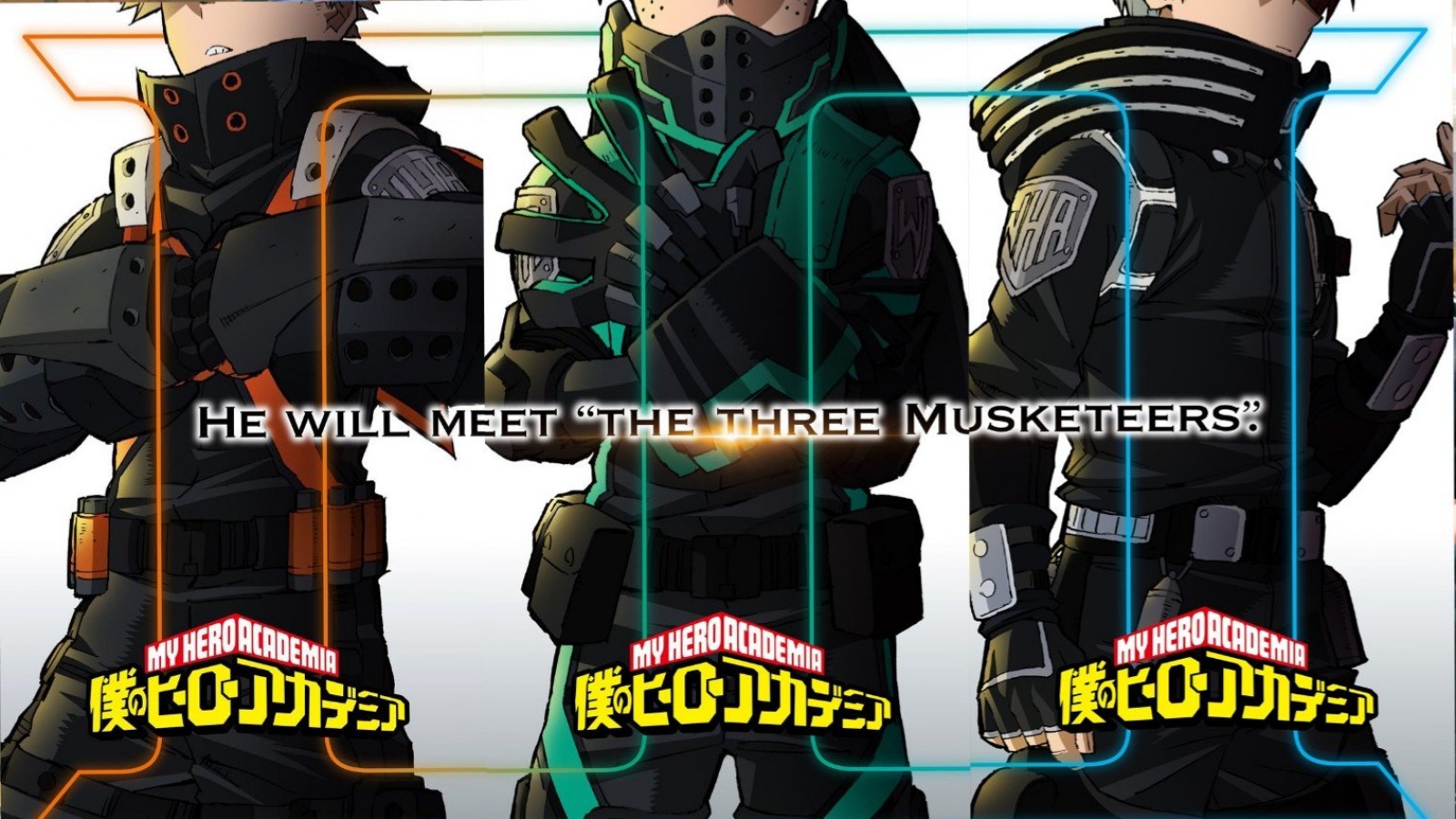 Looks like two movies focusing on this Shonen Jump superhero series wasn’t enough to entertain the fans. According to Funimation, it was teased back in November that there was project teased for My Hero Academia. In a teased image, it shows the characters Deku, Bakugo and Todoroki in new Superhero uniforms with a phrase saying “He Will Meet ‘The Three Musketeers.” It has been officially announced that this project is indeed an announcement for another My Hero Academia movie. The third My Hero Academia will air in Japanese theaters in summer 2021.

The staff team behind the previous movies Two Heroes and Heroes Rising will return for this movie.