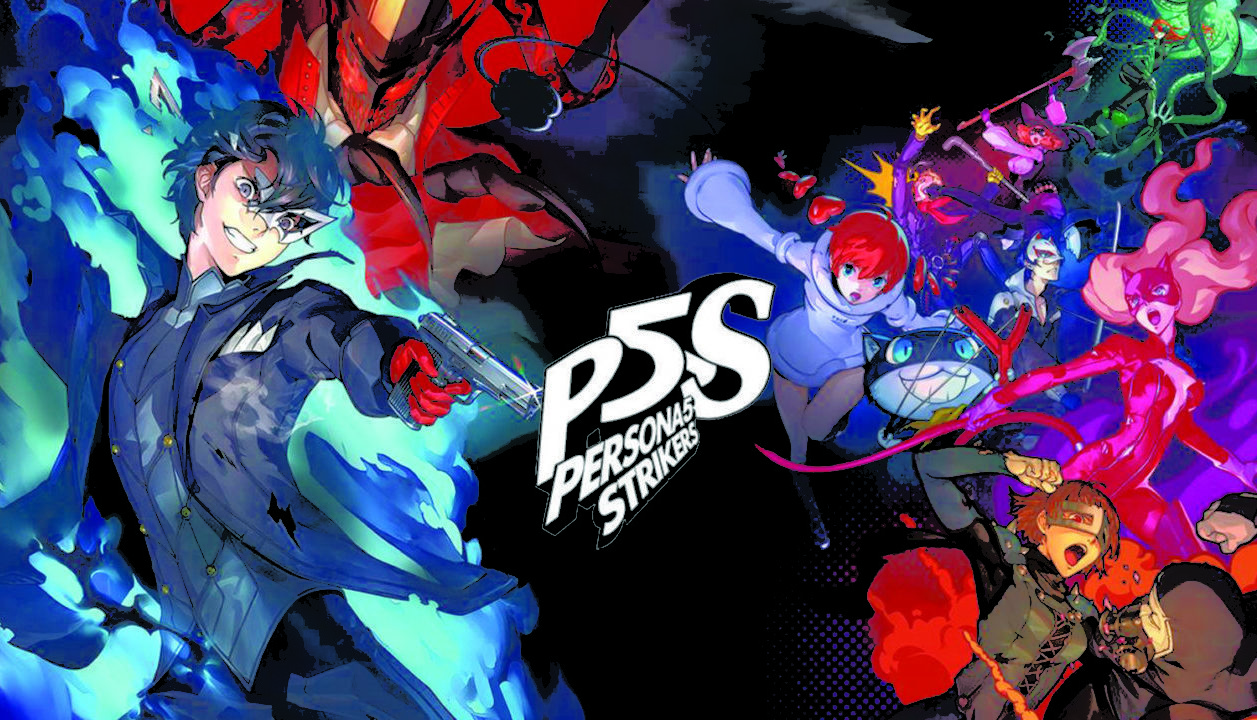 Whether you played the standard or Royal game, or even watched this anime, Atlus has heard fans pleads and will be giving them what they want. It was announced online that Persona 5 is coming back in a “musou” gameplay style. The new game is called Persona 5 Strikers ( is is also called Persona 5 Scramble: The Phantom Strikers in other countries). Unlike it’s JRPG predecessor, this game will play similar to the hack and slash series Dynasty Warriors.  This game will be released for the West on Feb 23, 2021 for PS4, Steam and Switch.

The Phantom Thieves are ready to #StrikeBack! 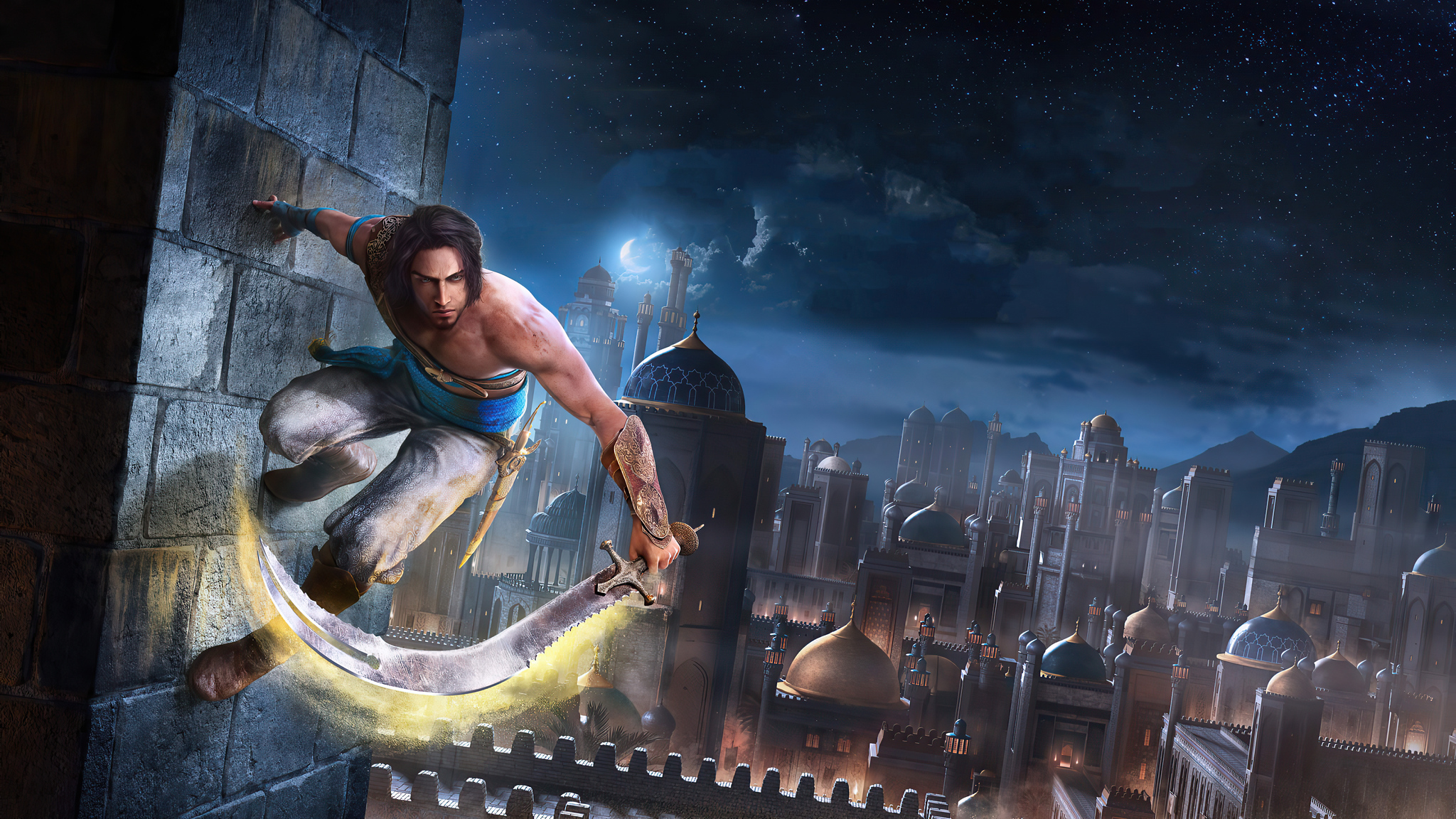 What was originally planned to be released in January of 2021, it has been pushed back for later. The upcoming game Prince of Persia: Sands of Time Remake will be released later in 2021. According to a statement from Ubisoft, the team announced that the planned remake game will instead be released to the public on March 18th, 2021 due to the COVID-19 pandemic. This means not only the game will come out later, but the team will have time to work on the game and everyone will be safe and healthy.

An update from the Prince of Persia: Sands of Time Remake dev team: pic.twitter.com/zKCoJPkzmM