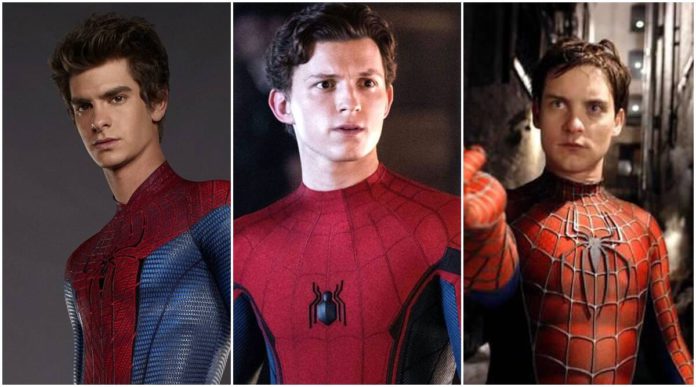 Remember how everyone was excited for Avengers: Infinity War and seeing how this movie was going to be the biggest crossover? From the news that’s been buzzing around, it looks like Marvel and Sony are going to be busy in 2021. With the upcoming “Spider-Man 3” coming out in December 17th, 2021, this movie is going to be busy trying to bring in the Spider-Man fans and draw in that money and attention in theaters.

It’s been reported that actor Alfred Molina who starred as Dr. Octopus in Sam Raimi’s “Spider-Man 2 (2004)” will reprise his role for this movie. He’ll be joining along with the previous movie villain actor Jamie Foxx who was also a villain for Spider-Man in the movie “The Amazing Spider-Man 2 (2012)”.

Besides these two villain actors, it has been announced that past actors will be joining Tom Holland’s Spider-Man movie. According to Collider, Andrew Garfield (Spider-Man from the Amazing Spider-Man movies) and Kirsten Dunst (Mary Jane in Sam Raimi’s version of Spider-Man) will be joining this movie. In regards to Tobey Maguire (Actor who played Spider-Man 200-2007), it depends if he can settle a deal with Sony and Marvel. Emma Stone (actress who played Gwen Stacy in Amazing Spider-Man) is up in debate due to pregnancy according to Collider. It was also announced that Benedict Cumberbatch will return as Dr. Strange and he will be in this third Spider-Man movie. Are you guys excited for this movie? 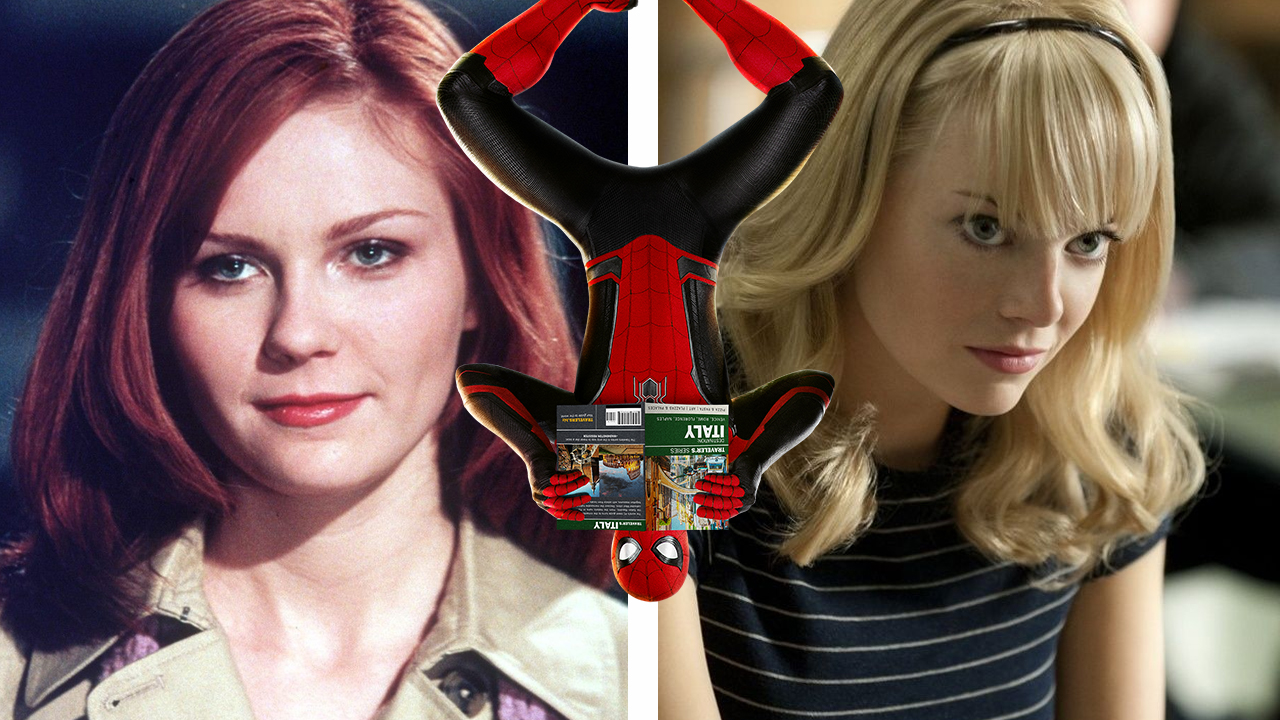