Thank God it’s Friday! It’s me, Matthew and I am back for another funny episode of Friday Funny. If you’re having a bad day, I hope you enjoy this collection of memes I collected. Before we begin, let’s go over some quick news. If you’re excited for the upcoming movie Wonder Woman 1984, I got some news for you. This DC comic movie will be released in theaters and HBO Max on the same day which is on Christmas Day. If that wasn’t enough, Warner Bros announced that all their upcoming 2021 films will be streamed on HBO Max at the same time in theaters. Wonder Woman 1984 will be free on HBO Max. In the Marvel news, it appears that we might be getting either an actual live-action Spider-Verse movie or a potential Sinister Six movie in the upcoming Spider-Man 3. It has been announced that Alfred Molina who played as Doctor Octopus in 2004’s Spider-Man 2 movie will return to play as his character in Spider-Man 3. He is the second villain actor who will be returning; the first one was Jamie Foxx who played Electro in Amazing Spider-Man 2. It has also been revealed that past Spider-Man actors Andrew Garfield and Kristen Dunst will return to play their retrospective roles. We are still waiting on the news for Tobey Maguire and Emma Stone.

If you like my site and want to support and earn a shout-out, feel free to donate and I will honor you in my next project. Follow the link to my Ko-fi: 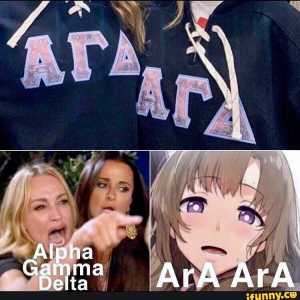 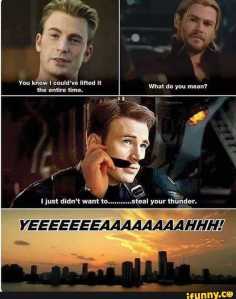 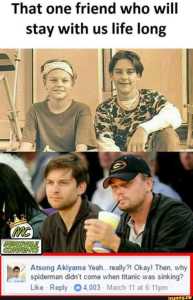 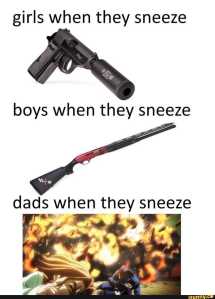 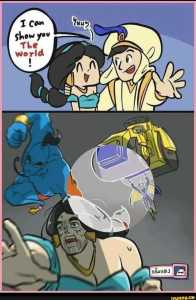 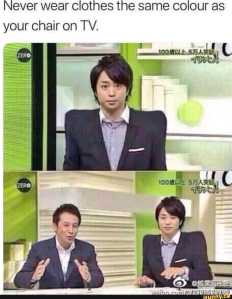 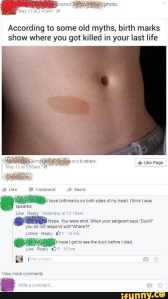 But he didn't get the call pic.twitter.com/UkAGJWkh2h

Shadow the Hedgehog has a lower moral compass than Street Fighter's Akuma. pic.twitter.com/fySMf6z20G

Funniest edit I've seen 🤣 yet Emo Peter Parker from Spiderman 3 puts Thanos and his army down like a Champion… pic.twitter.com/49ONazg1mZ

TIL Marvel did the "distracted boyfriend" meme over 30 years ago pic.twitter.com/NMU9LLgcqs

As a way to celebrate the Spider-Man news and upcoming Christmas season, here is something for you:

See you next time Spider-Man fans!

2 thoughts on “Friday Funny 295: Look out! Here comes the Spider-Man!”