Remember the time Toonami aired some Batman animated movies during DC Fandome? Back at August, Toonami aired the movies Batman Year One, Batman: Gotham Knight, and Batman: The Dark Knight Returns Part 1 and 2. Today, Toonami announced that they will be airing some more animated movies to hype the theatrical release of DC comic’s live action movie Wonder Woman 1984. On December 19th, Toonami will be airing on TV Wonder Woman Bloodlines and Justice League New Frontier. These two movies will be back to back at the same day.

BREAKING NEWS: In honor of the Wonder Woman 1984 release on HBO Max and in theaters, #Toonami is lassoing up a special animated movie night! Next Saturday night, catch Wonder Woman Bloodlines from midnight at 1:45a, followed by Justice League New Frontier from 1:45a – 3:30a. pic.twitter.com/MwVXUDsazr 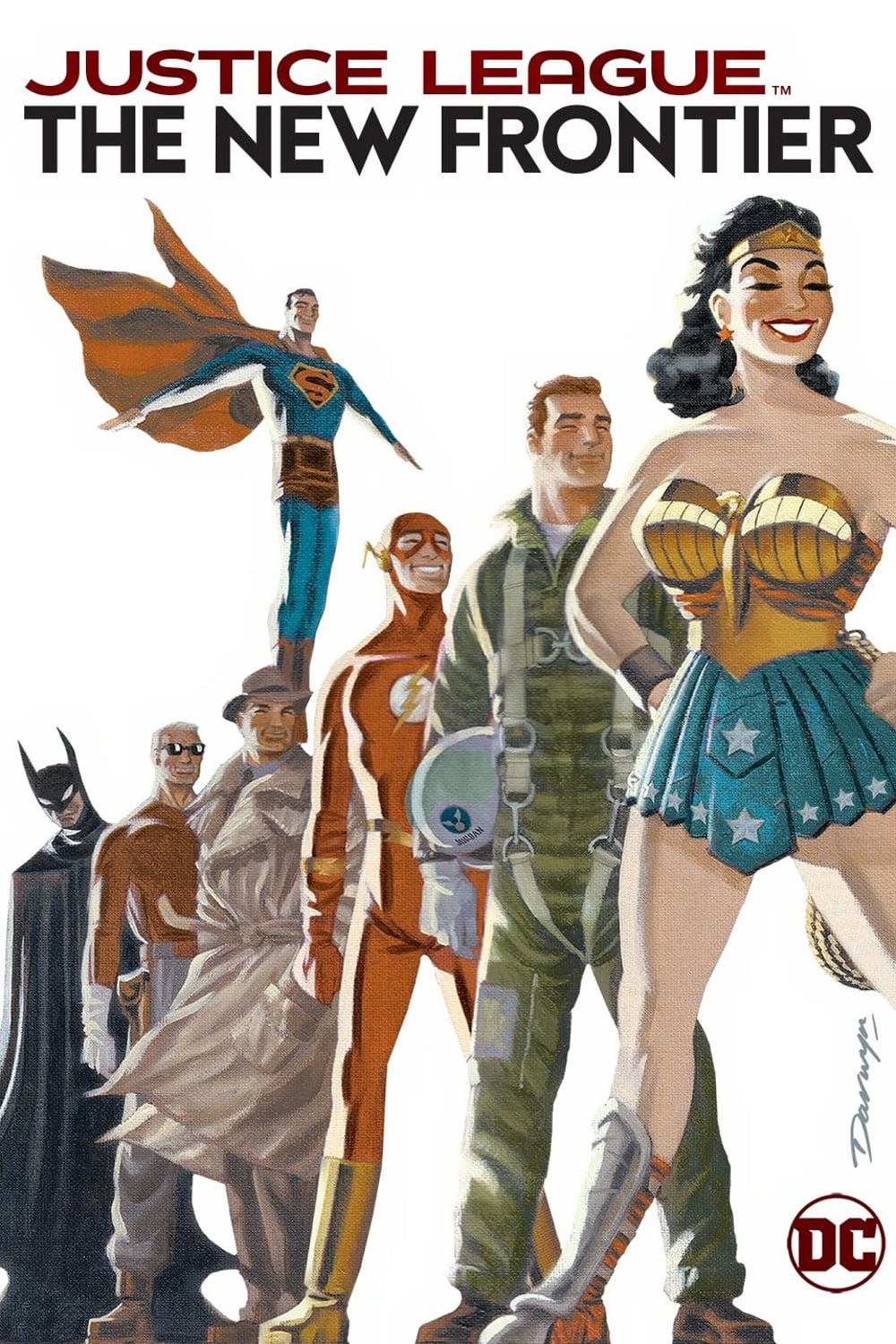