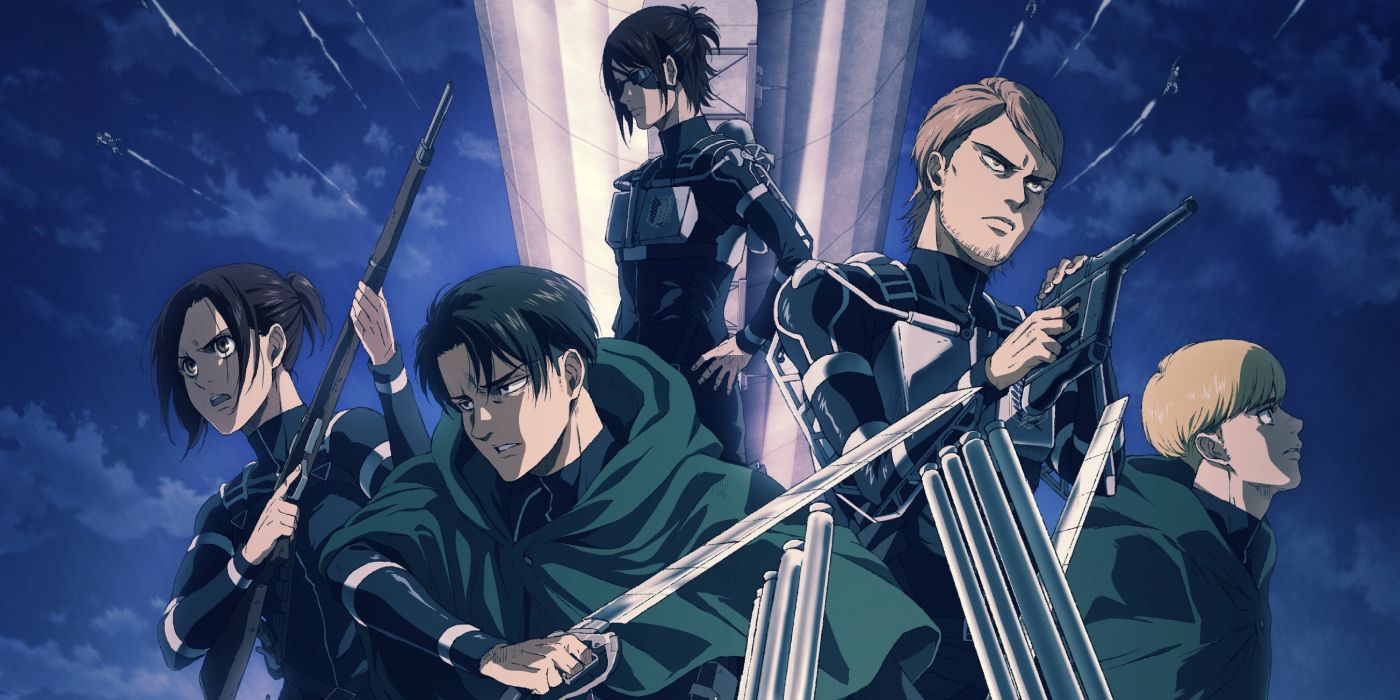 Don’t forget that on January 19th, the anime SSSS.Gridman will air on Toonami as well.

BREAKING NEWS: #AttackOnTitan The Final Season debuts on #Toonami on January 9 at 12:30 AM. This will also expand the block by a half an hour. See Toonami’s post on Facebook for more information. https://t.co/MIMkkQlleH pic.twitter.com/3wzPa8C4Ww