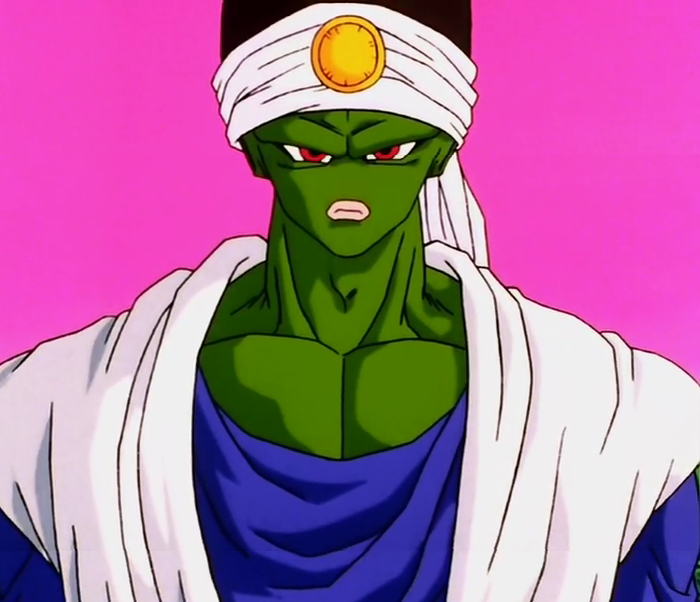 Are you guys still playing Dragon Ball Xenoverse 2? I got some interesting news for you. It’s been revealed that Bandai Namco will be adding this Dragon Ball Z character in Xenoverse 2. Meet Pikkon! Even though he is a noncanon fighter, he is a strong opponent for Goku during the Other World Tournament and ally. He will be joining in Spring 2021.

Pikkon is crossing over from Otherworld and into #DRAGONBALL XENOVERSE 2 in Spring 2021!

Are you excited for his arrival? Show us your hype and stay tuned for more updates! https://t.co/W2YzvEfLSJ pic.twitter.com/K7b5QHQRhL

Already announced, Yoruichi from Bleach will be joining the crossover game Jump Force. So far there is no release date for her availability in the game except for the fact she will be released in early 2021. Bandai Namco has just released a gameplay trailer of her highlighting her skills and power. Are you excited for her?

There's nowhere you can run once Yoruichi crosses your path. #JUMPFORCE

Watch our gameplay trailer & tell us who your favorite Soul Society Captain is in the comments!