With Attack on Titan coming back for the final season, some of us are asking the question: how long do we have to wait until Attack on Titan concludes? According to Crunchyroll, the manga of the hit series will most likely meet its end in early 2021. It has been reported that Hajime Isayama (mangaka of Attack on Titan) will be publishing his last chapter on April 9th in Japan’s Bessatsu Shonen magazine. June 9th is where the last chapters will be compiled in one last manga volume which will be volume 34th.

In short, the last chapter will be on April and the last volume is going to be released in Japan in June. 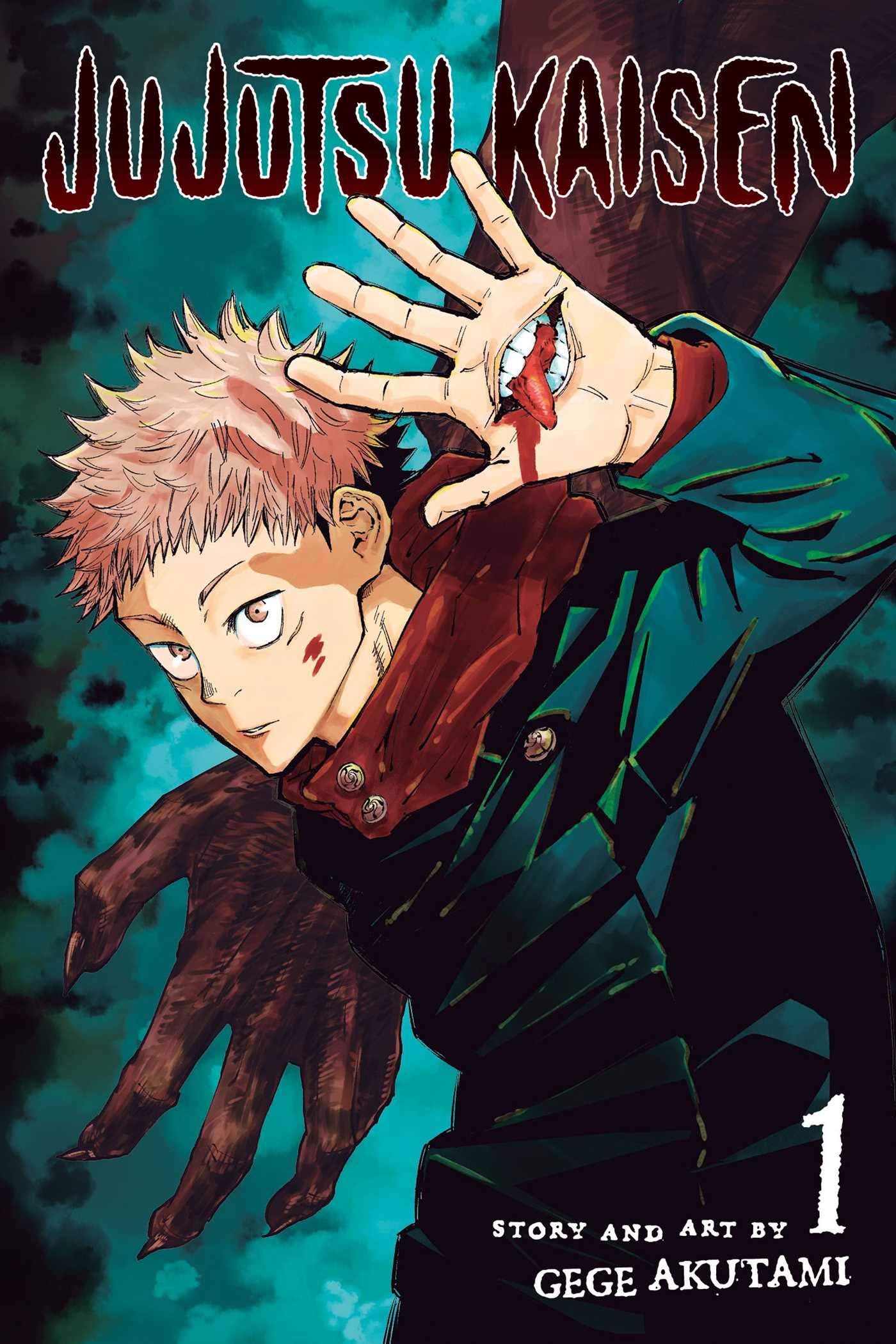 I haven’t started this series, but I have heard some good things in the manga and anime. It is a series that is currently being streamed by Crunchyroll and HBO Max. However, despite the series getting praised, we have reports of some bad news.

Released in a police report, Viz Media (English Publication Company) translator Stefan Koza was arrested for accounts of child pornography. According to the Herndon Police Department, Koza faces five counts of possession and five felony cases of distribution of child pornography. The arrest took place in December 7th, 2020. He is expected to be on court on March 3rd, 2021.

Stefan Koza is well-known for the English translation in manga such as Jujutsu Kaisen, Tokyo Shinobi Squad, Ghost Reaper Girl and We Never Learn. He also has a YouTube channel called Steady Studios.