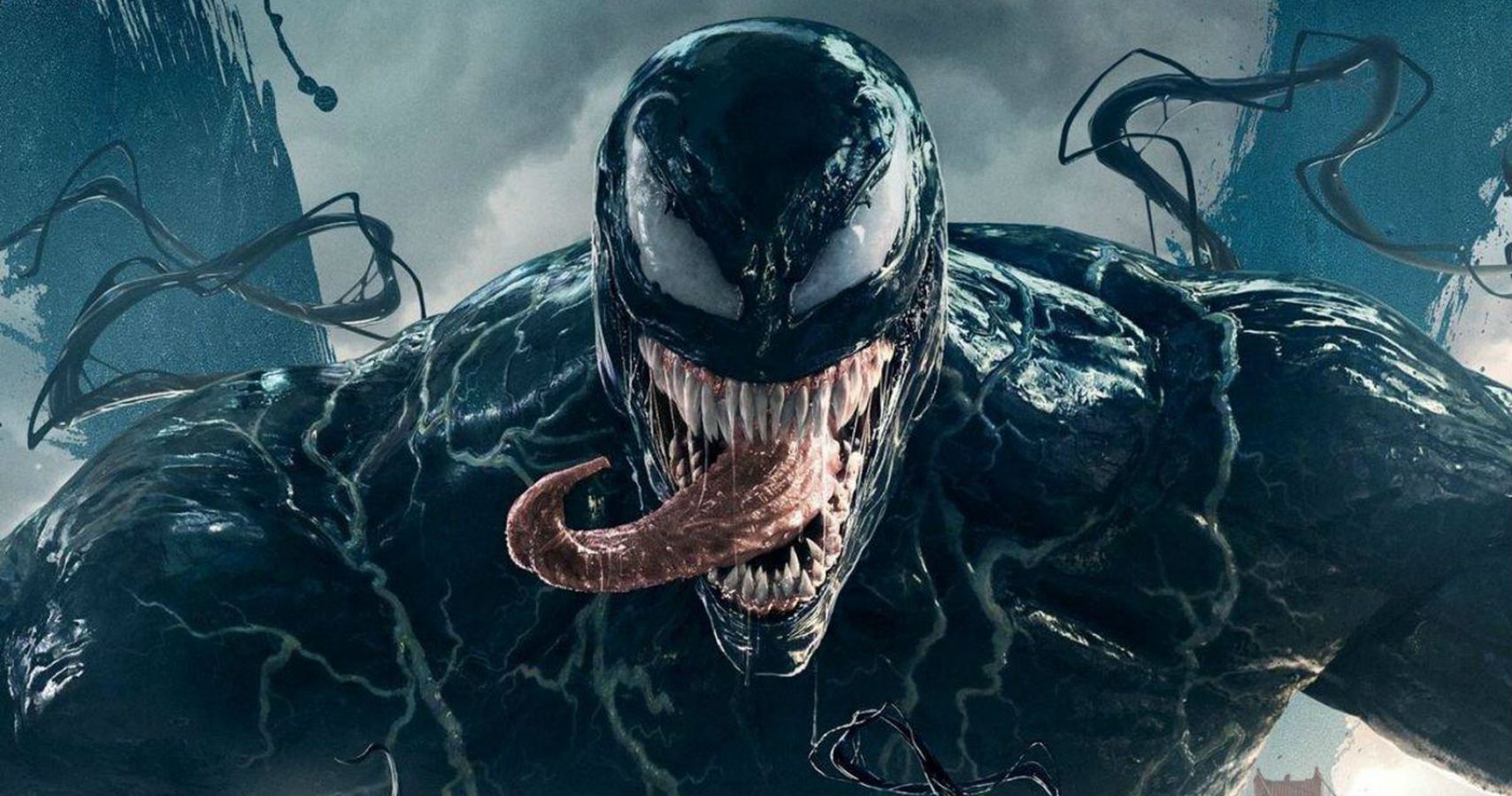 I have some unfortunate news to share with you in the world of anime and video games. It has been reported this weekend that a well respected voice actor has passed away. Prolific voice actor Brad Venable passed away this weekend; with permission from his friends and family, his death was reported on January 8th. Brad Venable was the age of 43. Venable is well known in many works such as voicing Griffon in Devil May Cry V, Scratchman Apoo in One Piece and even the voice of Marvel’s 2018 film Venom. While Tom Hardy played as Eddie Brock and Venom, Venable was the one who provided the voice of Venom, but Hollywood discredited him and left him out of the credits.