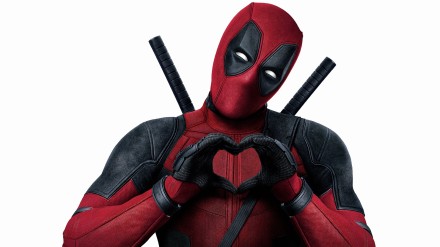 Remember when Disney bought the Marvel characters from Fox? This includes characters from X-Men, Deadpool, Blade and the Fantastic Four. This is both good and shocking news for Marvel fans. It’s good because that means Disney is able to bring more movie projects in the MCU world along with characters such as the Avengers. However it also means that since MCU is owned by Disney, it also means content will be made for an audience recommended for families. Fans worry thinking if characters such as Deadpool joined the MCU, the future movies will be tamed to a PG-13 rating.

However, the president of Marvel Studios made an announcement recently. While talking to news site Collider, Marvel Studios president Kevin Feige revealed that the upcoming Deadpool 3 film will remain to be rated R and it will fit within the Marvel Cinematic Universe.

There has been a total of three Deadpool movies in which one and two are rated R and there is a PG-13 version retelling of Deadpool 2 titled Once Upon a Deadpool. Deadpool 3 will be filming in early in 2022.

Morbius will be part of Sony’s own Marvel universe in which tie into other projects such as Spider-Man and Venom, but no plans for being part of Disney’s movie universe.