In case you missed out on the weekend, I got some surprising news for you, Sonic the Hedgehog fans!

Best known for voicing iconic characters in games such as Chris Redfield from Resident Evil and Ezio from Assassin’s Creed 2 series, the well-known voice actor Roger Craig Smith announced on Twitter that after 10 years of voicing Sonic the Hedgehog, he is retiring from voicing Sonic. He started voicing Sonic the Hedgehog in 2010 and he even voiced the Wisp Announcer in the game Sonic Colors. After that, Roger continued to voice Sonic in the games, cameo appearances in Disney’s Wreck-It Ralph and even the series Sonic Boom. As of now, it’s unknown who will be the new voice for Sonic. Roger took over the voice of Sonic after Jason Griffith.

Welp, 10 years was an amazing run.
Onward to new zones!

Much love to the fans who've been so kind.💙

Mentioned a while back, Netflix and Sega are teaming up and are planning to create a 3D Sonic the Hedgehog animated series. Recently, it’s been announced the Sonic Netflix project is officially called Sonic Prime. According to Twitter, Sonic Prime will be worked on by Sega, WildBrain Studios and Man of Action Entetainment.

Yes, it's true! SEGA’s legendary video game icon Sonic the Hedgehog will star in a new 3D animated series from @SEGA, @WildBrainStudio and @ManOfActionEnt premiering on Netflix in 2022. pic.twitter.com/ydJto8c8i8

According to IGN, there will be a total of 24 episodes and it’s a collaboration of Sega and WildBrain Studios, same company who homes brands such as Peanuts, Caillou and Inspector Gadget. Man of Action Entertainment is a collective company well-known for creating shows like Ben 10, Generator Rex and Big Hero 6.

The animated adventure will consist of 24 episodes, which will follow Sonic on a “high-octane adventure where the fate of a strange new multiverse rests in his gloved hands.” Whilst that might sound like a familiar premise, Netflix notes that the series is “more than a race to save the universe,” as the Blue Blur ultimately finds himself on “a journey of self-discovery and redemption.”

Breaking: @WildBrainHQ officially announces "Sonic Prime", a new animated series set to premiere on @Netflix in 2022.
👉 "Sonic’s adventure is about more than a race to save the universe, it’s a journey of self-discovery and redemption."
#SonicNews pic.twitter.com/X6swGZXOWZ

Sonic the Hedgehog 3D animated series 'Sonic Prime' is coming to Netflix in 2022, in partnership with SEGA 🦔 pic.twitter.com/0QLF8xqMxk 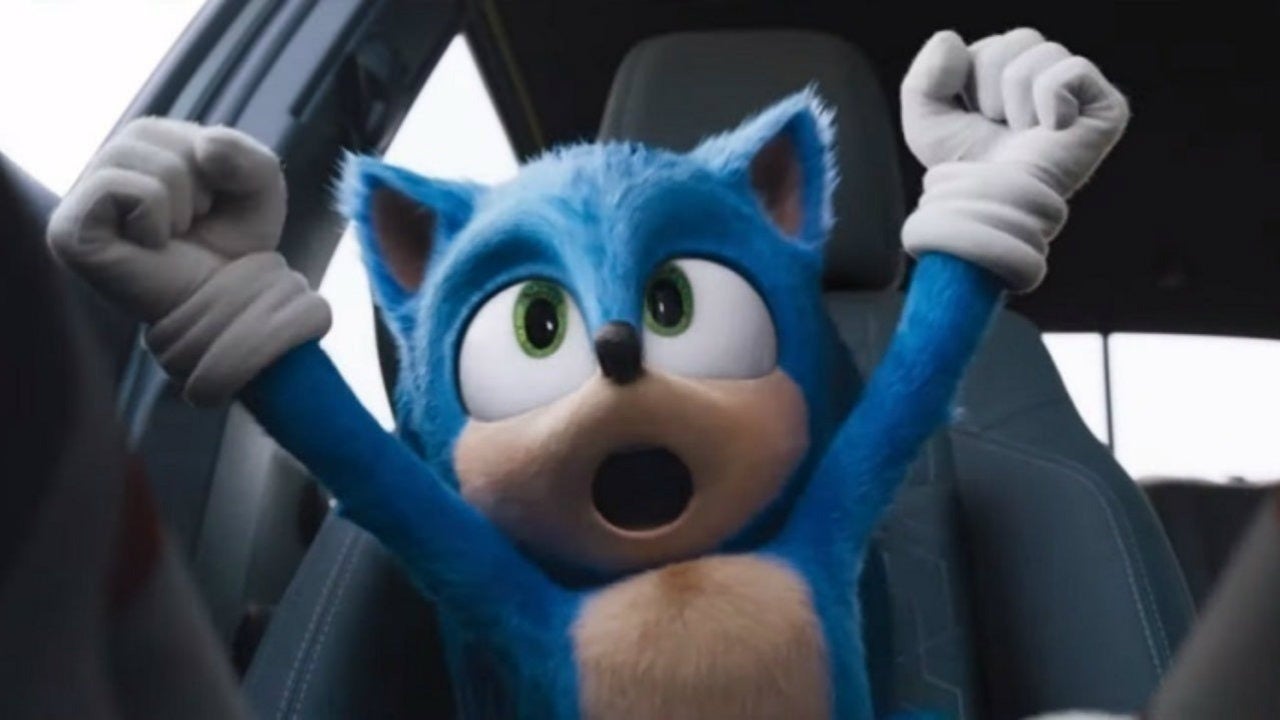