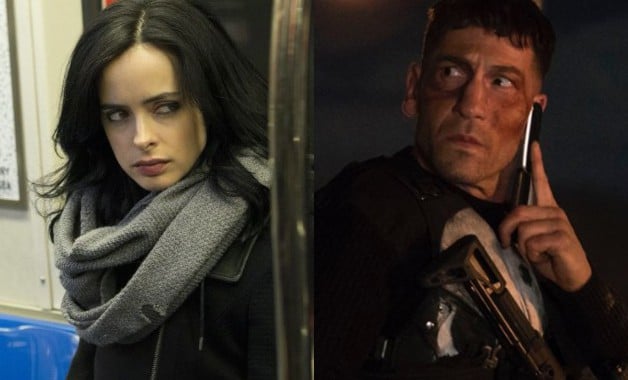 This might be good news for some who enjoyed these characters and their Netflix shows. According to the news from IGN, Marvel released a report stating that they have regained the live-action rights to the show and characters of Marvel’s Jessica Jones and The Punisher. Only these two characters was the only ones so far that Marvel got back. There has yet to be any news of Daredevil, Luke Cage or Iron Fist returning to Marvel. Including the mentioned shows, Jessica Jones and The Punisher were both superhero TV shows exclusive to Netflix. When Disney announced that they would create their own streaming service, Marvel and Netflix decided to cancel all of their Marvel shows which was Daredevil, Jessica Jones, Luke Cage, Iron Fist and Defenders. The contracts and the shows was officially cancelled in 2019. With this news, it could be possible to have Jessica and Punisher reappear in the MCU.

Looks like we are about to get more superheroes in the MCU. It has been reported that the superhero team Big Hero 6 will be joining the MCU world. However, unlike Disney’s 2014 version of Big Hero 6, the characters from the animated movie will not be reprising in live action. Rather, the plans for the MCU version of the superhero team will be based on Marvel’s 1998 comic series Big Hero 6. Just because Marvel will adding the team in the MCU world, don’t expect to see the animated characters such as Hiro and Baymax, but instead look forward to the classic and original versions of the characters. This is not the first time Marvel decided to make a movie focusing on an obscured team of heroes. In 2014, Marvel Studios gave us Guardians of the Galaxy movie and it became a hit.