Just a heads up, while Pokemon fans are preparing for the upcoming New Pokemon Snap which will be out on April 30th, 2021 on Switch, fans will be getting a lot more Pokemon content this year.

Making their debut in 2006, Pokemon fans got the chance to play the Pokemon Diamond and Pokemon Pearl on the Nintendo DS. In case you either missed this game or missed out on playing in the Sinnoh Region, fans will be able to relieve this world on the Nintendo Switch. Announced last week, Nintendo annouced the news that the fourth generation of Pokemon will be brought back and made in 3D in this Diamond and Pearl reboot. These reboot games will be titled Pokemon Brilliant Diamond and Pokemon Shining Pearl. No release date yet, but these reboots will be released later this year in 2021. 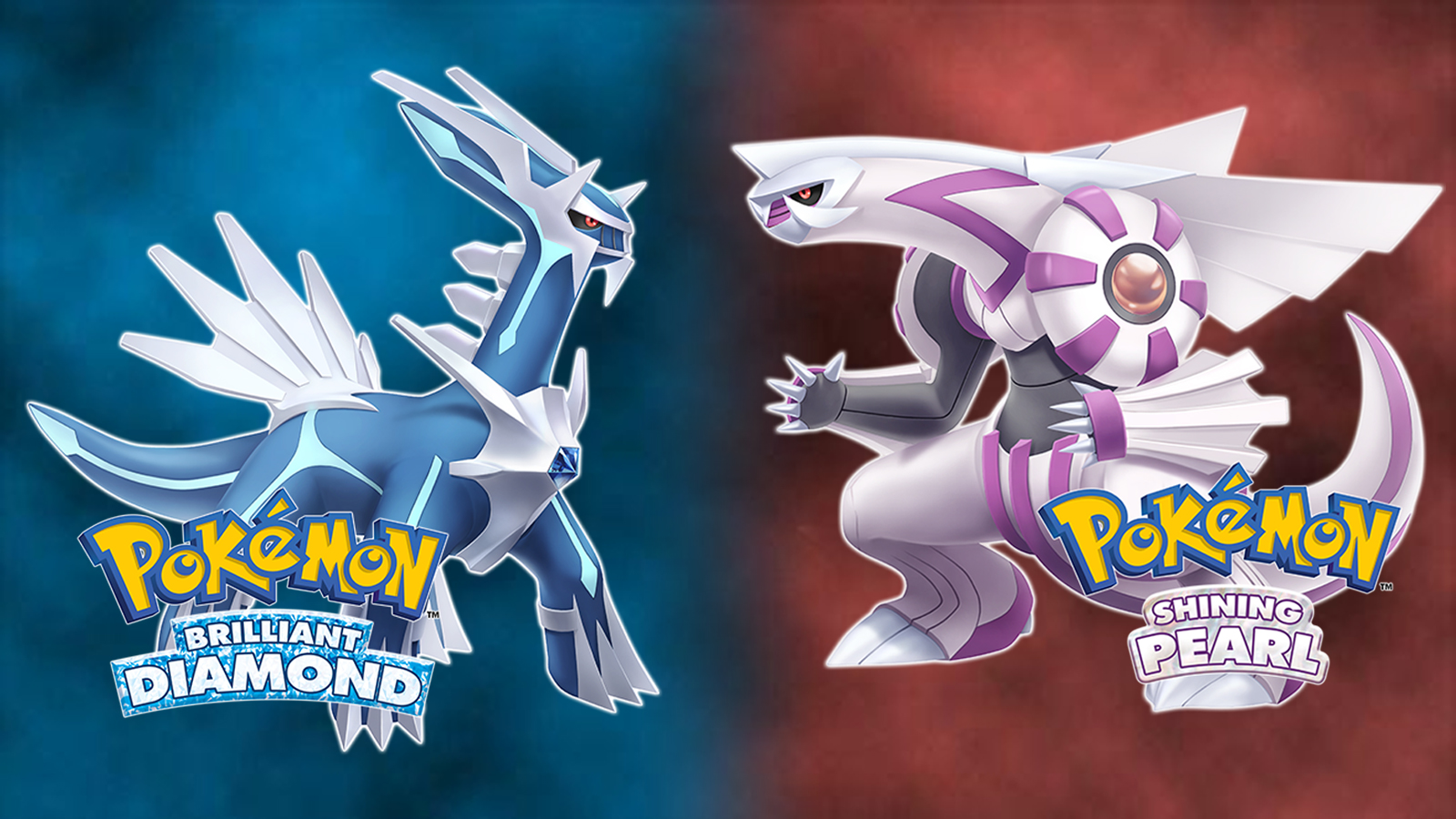 If Diamond and Pearl wasn’t enough for you, Nintendo has another exciting game for Sinnoh fans. Announced on the same day, Nintendo announced a brand new Pokemon game called Pokemon Legends Arceus. In a trailer, fans will be able to explore the Sinnoh region in a huge, open world game set in a feudal Japan era. However, unlike Diamond and Pearl, the character designs will be based on Japanese themes and the starter Pokemon will be Rowlet, Oshawott and Cyndaquil. Based on the ending of the trailer, fans can expect an encounter with the legendary divine Pokemon Arceus. Pokemon Legends Arceus is expected to be launched in 2022 for Nintendo Switch. Revealed in the trailer, gamers will be given a visual upgrade from the PS4 to PS5 graphics. The game will also feature photo mode where players can take pictures while gaming. Last but not least, the biggest upgrade is the ability to play a special episode featuring the ninja girl Yuffie Kisarai. With Wutai’s toughest warriors, Yuffie and her friend Sonon Kusakabe will infiltrate the town of Midgar and steal rare Materia from Shinra. Along the way, revealed in the trailer, players will come across the mysterious organization Deepground and the mysterious silver hair character in which fans believe it’s Weiss.

Weiss is the main antagonist in the Final Fantasy VII spinoff sequel game Dirge of Cerberus. Weiss leads a secret organization army called Deepground which was created by Shinra and originally a medical division for injured Shinra SOLDIER members.

If you haven’t gotten Final Fantasy VII Remake, you can save up and buy this for your PS5 console. However, if you already have the standard PS4 game, you can upgrade this for free. Unfortunately, the episode with Yuffie is exclusive for PS5.

The enhanced and expanded @FinalFantasy VII Remake Intergrade is coming to PlayStation 5 on June 10th!

We're including a brand-new episode – play as the ninja Yuffie Kisaragi and infiltrate the Shinra Corporation to steal a powerful materia… pic.twitter.com/Sy0fAuiJrj

There have been a lot of announcements today and we hope you've managed to keep up!