The Devil is a Part-Timer

It’s been eight years since we got The Devil is a Part-Timer. I haven’t watched this series, but I did hear it’s cute and funny. In a surprising twist, to celebrate the 10th anniversary of Satoshi Wagahara’s light novel, the anime is coming back for a season 2. So far the anime will have the returning voice actors from 2013, but based on the trailer, the animation has changed. If you haven’t started this series, but want to get in the fun, I hope you like a story about a devil having to work a part time job in the human world. 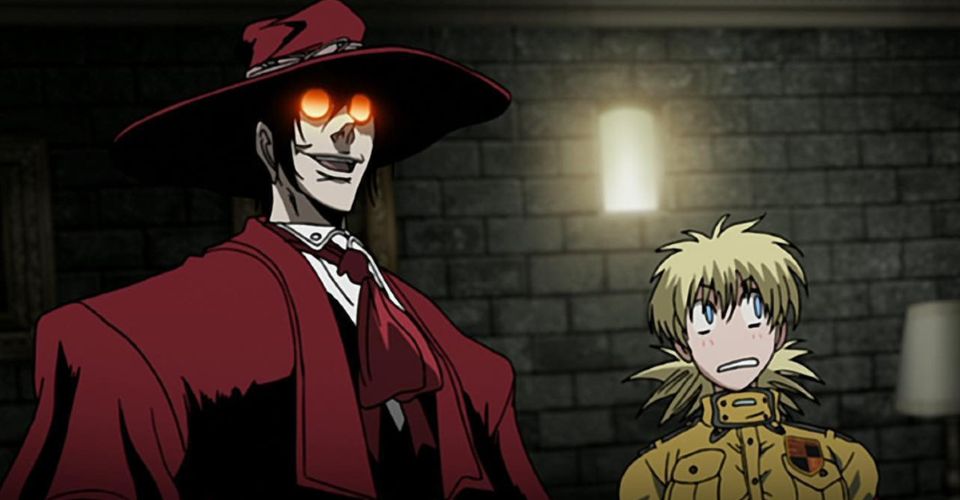 Get ready for another anime to get the live-action treatment, because everyone’s favorite vampire is coming to Amazon. It has been reported that John Wick screenwriter/franchise creator Derek Kolstad is working with Amazon to create a live-action movie on Hellsing. Here is what Kolstad stated:

“Ever since my brother introduced me to the Hellsing manga and anime some years ago, I’ve been obsessed with adapting it. And when Mike Callaghan and his team managed to secure the rights to then partner us up with Brian Kavanaugh-Jones and Amazon, I mean -damn, dude- this is a dream.”

This movie will be having many producers involved with this project:

“I’ve always loved the vampire genre, especially when a creator is able to put their own unique spin on it, so when Derek introduced me to Alucard and the Hellsing Organization, I knew we had something special in that tradition. Kouta Hirano’s gonzo reimagining of the Dracula-Van Helsing mythology is an exhilarating, quirky mashup of action and horror that’s unlike anything we’ve seen before. We are incredibly excited to partner with Brian and Fred at Automatik and that Amazon is on board to help us bring the wit and madness of Hellsing to life on screen.”

Hellsing is an action-horror manga series written and illustrated by Kouta Hirano and published by Shōnen Gahōsha. The original run started back in 1997 and continued all the way through to 2008, with each new volume delving deeper into the story of Alucard, a powerful vampire who is bound to the mysterious Hellsing Organization, working to combat vampires, ghouls, and other supernatural threats.

2 thoughts on “Anime news: The Devil is a Part-Timer season 2 announcement! Live-action Hellsing?”