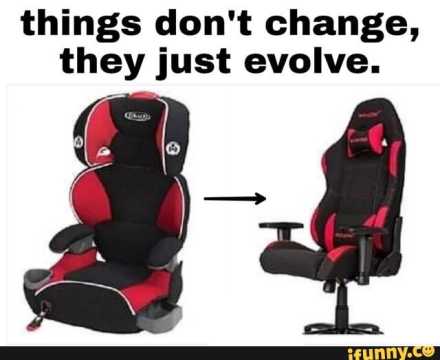 Thank God it’s Friday! Welcome back for another exciting Friday of Friday Funny! It’s me Matthew and it’s not a-me Mario. I hope everyone is doing well this week as we go through the last full week of Winter. In recap, yesterday was March 10th also known as Mario Day. What Mario game did you play yesterday? Before we being, let’s go over some news. Get ready for some Dragon Ball video game content. Super Saiyan 4 Gogeta joins Dragon Ball FighterZ, a free update is coming for Dragon Ball Xenoverse 2 and Dragon Ball Z Kakarot is getting another DLC story focusing on Future Trunk’s life after Goku died and the Androids took over the world. Next week we got some exciting new superhero content. March 18th is the movie release of Zach Snyder’s Justice League movie which will be streamed on HBO Max and March 19th is Disney Plus’ The Falcon and The Winter Soldier TV series. Next week will be filled with superhero shows and movies and I hope you cancelled your plans and call in sick because it’s going to be a big TGITh and TGIF. Last but not least, I did an interview with my blogger friend Mallow from the blog Secluded Observation. Go check it out! Don’t forget to change your times at Saturday night because Daylight Savings is happening and we spring forward an hour. 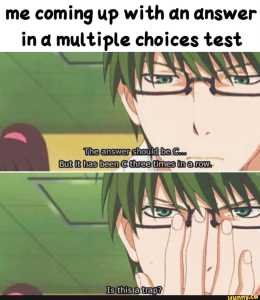 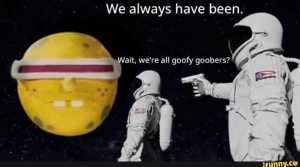 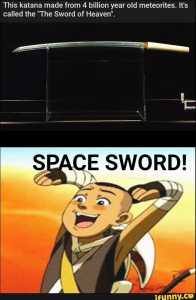 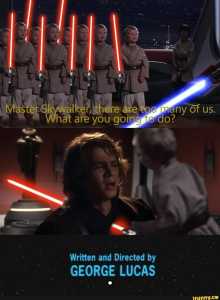 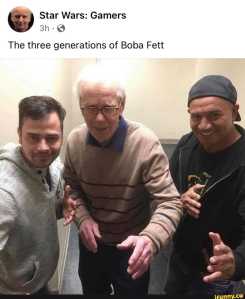 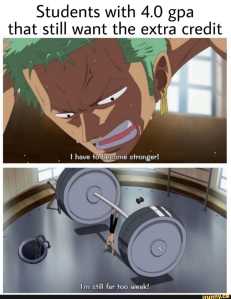 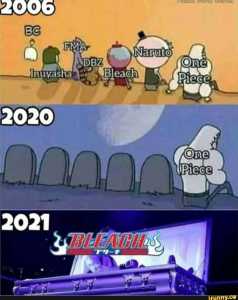 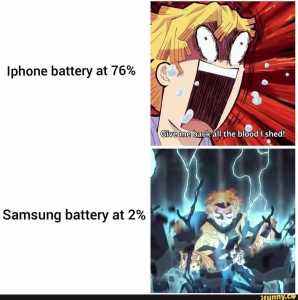 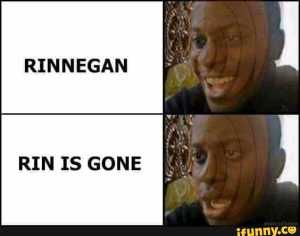 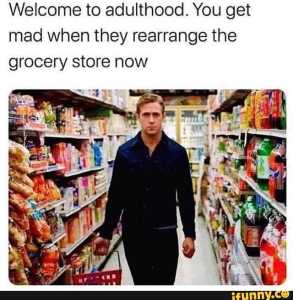 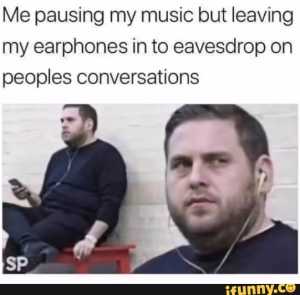 i made this Tom & Jerry Rug inspired by the original cartoon 🤍 (25×55”) pic.twitter.com/vxz0UygzjA

Dude just straight up mocking the way we walk. pic.twitter.com/L20KcNJTKp

i think pikachu should be in mario kart and his car should look like this pic.twitter.com/75nyYzdSkf

If you for some reason wanted to see Ryu dance Gangam Style, here you go pic.twitter.com/c0OCy8v3O9

We're really about to get 3 Splatoons before a new Mario Kart huh 💀 pic.twitter.com/acTuCPtDfe

This is the real reason behind why you can't play Eggman in Smash. pic.twitter.com/ogYYrcf6o7

If levi was the colossal titan pic.twitter.com/5DXOrSdz8z

the fact that this man started out in the mcu as just a voice in iron man’s suit now he’s doing shit like this pic.twitter.com/yLY2sqL0wo

Bringing it back to the days when cool kids made AMVs set to Linkin Park music in Movie Maker 😎 #DragonBallZ pic.twitter.com/mxbCuNARfT

To end this post, let’s take a moment to remember the cartoon character Pepé Le Pew. It’s been reported on Twitter that people cancelled this cartoon skunk and he won’t be in the new upcoming movie Space Jam: A New Legacy.

Let’s not forget about this human version from Loonatics Unleashed.