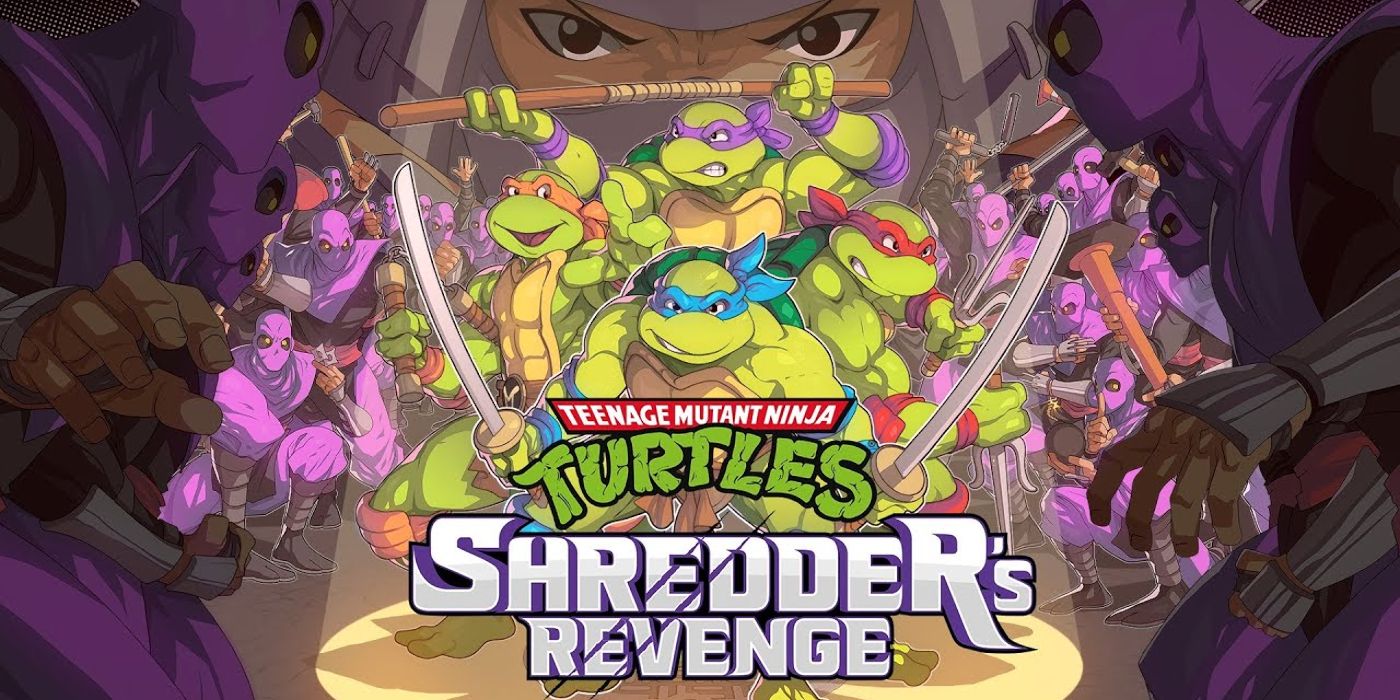 Cowabunga dudes! If you remembered the classic arcade games, Teenage Mutant Ninja Turtles are coming back in a brand new game for PC and modern consoles. Based on the side-scrolling brawler games, the new game is called Teenage Mutant Ninja Turtles: Shredder’s Revenge. Currently, there is no release date. The game is being developed by Tribute Games and published by Dotemu. Tribute Games is a company formed by former Ubisoft employees who previously worked on Scott Pilgrim vs The World The Game and 2007’s movie tie-in TMNT. Dotemu is a game company who previously worked on Streets of Rage 4.

Get ready to kick shell across Manhattan with Leo, Raph, Mikey, and Donnie to defeat the Foot Clan!