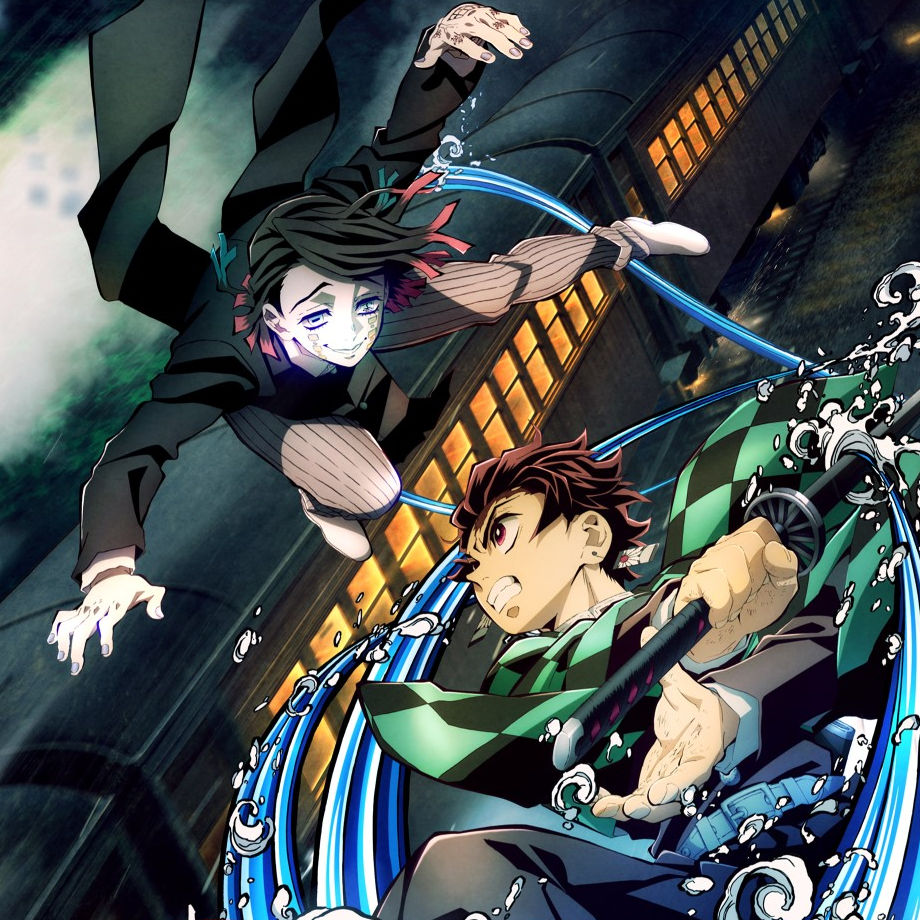 Rejoice Demon Slayer fans because the long awaited movie is coming to North America! The anime movie Demon Slayer -Kimetsu no Yaiba- The Movie: Mugen Train will finally heading towards North American theaters. Revealed online, Demon Slayer the Movie: Mugen Train will be in theaters, 4DX and IMAX in subbed and dubbed on April 23rd. Depending on preference, the movie will be subbed and dubbed. However, if you can’t see it in theaters, fans can still watch this movie at home via digital. The digital version of this movie will be released on June 22. Preorders for digital will begin on April 26th

Here is the digital outlets you can use if you want to watch at home:

Demon Slayer -Kimetsu no Yaiba- The Movie: Mugen Train arrives in theaters, 4DX, and IMAX screens in North America subbed and dubbed on April 23 and digital on June 22! 🚂

Set after the events of the television anime series, Demon Slayer -Kimetsu no Yaiba- The Movie: Mugen Train has Tanjiro, Nezuko, Zenitsu, and Inosuke embark on a new mission. Together with one of the most powerful swordsmen of the Demon Slayer Corps, Flame Hashira Kyojuro Rengoku, they investigate the mysterious disappearance of over 40 people aboard the Mugen Train.

2 thoughts on “Demon Slayer the movie Mugen Train will be arriving to NA theaters and digital!”