Comic book fans, I bring you exciting news for you! Some is good while others is bad. 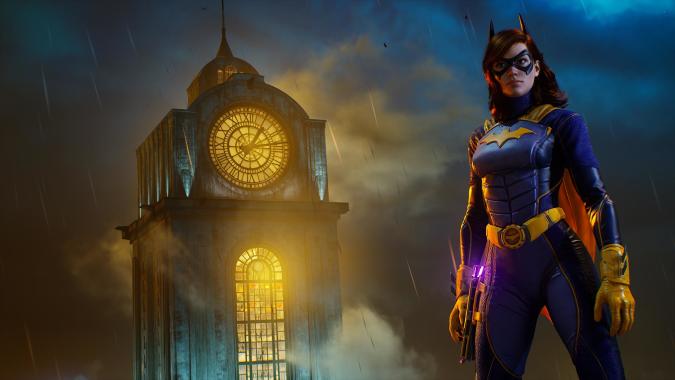 This could be considered good or bad news, but WB Games Montreal announced that their upcoming DC game Gotham Knights will be delayed until 2022. Reason is because the creators want to take the time to make this game fun for the players. It was originally going to be launched this year, but instead it will be in next year.

I hope you’re still playing Avengers because Square Enix has some upcoming content for you. Revealed this weekend, Black Panther is the next DLC hero to join this video game. As expected, get ready for a new story campaign, enemies and characters. Based on the trailer, Steve Blum (voiced Wolverine in past Marvel games and shows) will be voicing Klaw and Christopher Judge (well-known for voicing Kratos in God of War 2018) will voice Black Panther.

Bow before the king. 👑

Black Panther and the War for Wakanda are coming to "Marvel's Avengers," along with Klaw, the Wakandan Jungle Biome, new enemies, and much more. #Reassemble #EmbraceYourPowers pic.twitter.com/PEGhFB9ELf

Square Enix also revealed a roadmap of content coming to Avengers in 2021. These include DLC characters like Hawkeye and Black Panther, new modes and upcoming online features. Unfortunately for PS4/5 fans, Spider-Man will be joining before Black Panther arrives in the game. The team is currently working on him, but don’t expect him coming this summer 2021.