These Shonen Jump titles are going to keep the fans on the edge of their seats with these news.

Season 5 of My Hero Academia has started and fans are happy to be reunited with the superhero action anime series. However, there is still some exciting news for the fans besides a new season. In case you forgot, it’s been announced before that My Hero Academia will be receiving a third movie. The movie title has been revealed and it’s called My Hero Academia the Movie: World Heroes’ Mission. Currently, the movie is set to be released on August 6th for Japan’s theaters and Funimation has yet to make any comments on the English release. The anime of Black Clover has reached the finale, the manga is still going and there is big plans for Asta and his friends. Revealed from Weekly Shonen Jump, the magical series Black Clover will be getting a movie. There is no big details yet, but it is confirmed from a YouTube video showcasing the news and and key visual of Asta. 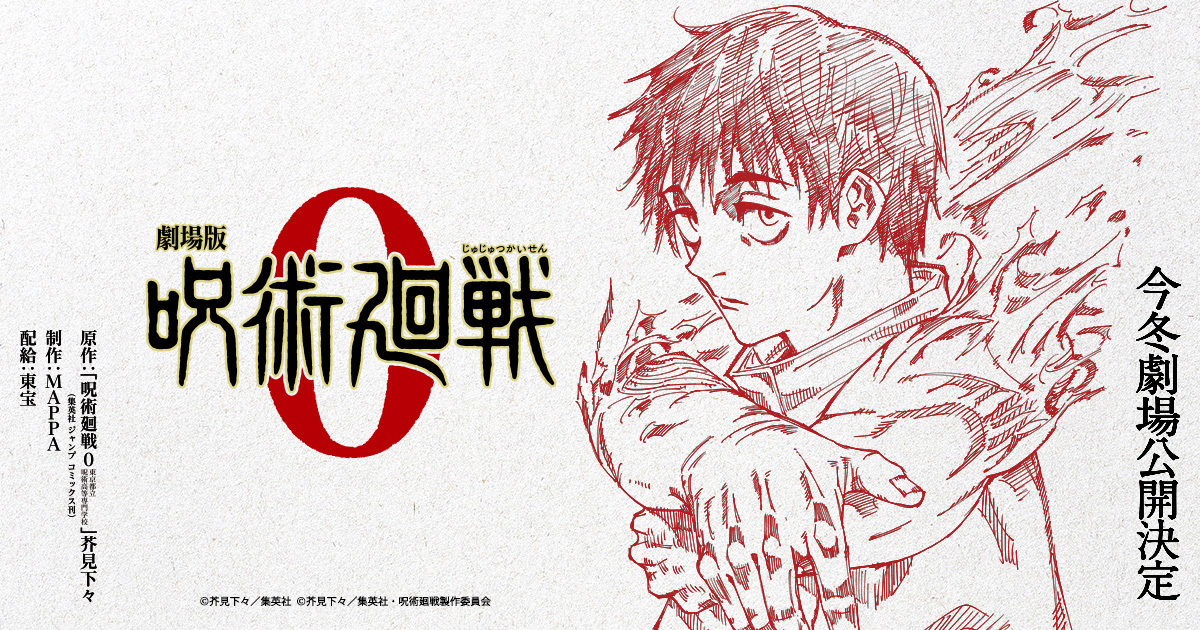 While the anime’s season is over, it’s too soon for fans to move on. It has been revealed online that a movie is in the works and will be focused on Volume 0 of Jujutsu Kaisen. The title of Volume 0 is called Blinding Darkness

This prequel story, titled Blinding Darkness, focuses on Yuta Okkutsu, a nervous high schooler whose childhood friend Rika has turned into a cursed spirit and is constantly haunting him—a bit of a rite of passage for all high schoolers, am I right?

Well, turns out Rika is no ordinary cursed spirit, and she gets the attention of none other than everyone’s favorite Jujutsu High teacher, Satoru Gojo. Gojo tries to enroll Yuta in order to teach him how to confront Rika.

There is no news of a release date yet. If you want to jump into the series, check out the manga of Volume 0 and the rest of the manga, plus watch the anime.