Whether you seen these movies or not, these movies are coming back this summer. It was announced yesterday that GKIDS Films will be bringing back four anime movies from June to September this year. These movies will also be played in English Subbed and Dubbed and in 4DX.

Here are the movies and the dates:

GKIDS Fans rejoice! We're bringing some of our biggest films back to theaters with @fathomevents!

Each will play in both Japanese w/ Subtitles and English Dub with exclusive bonus content.
Select screenings for #WeatheringWithYou, #LupinIIITheFirst & #PROMARE will be in #4DX.🥳 pic.twitter.com/6bmXcOaYJA

According to Nicchiban, GKIDS is a New York-based film distributor which is well-known for working with home video anime like mentioned above and also works with theatrical releases. They also work on Ghibli Studios.

I previously reviewed the movies Lupin III The First and Weathering With You if you are curious about watching them. They are spoiler-free and feel free to read them. 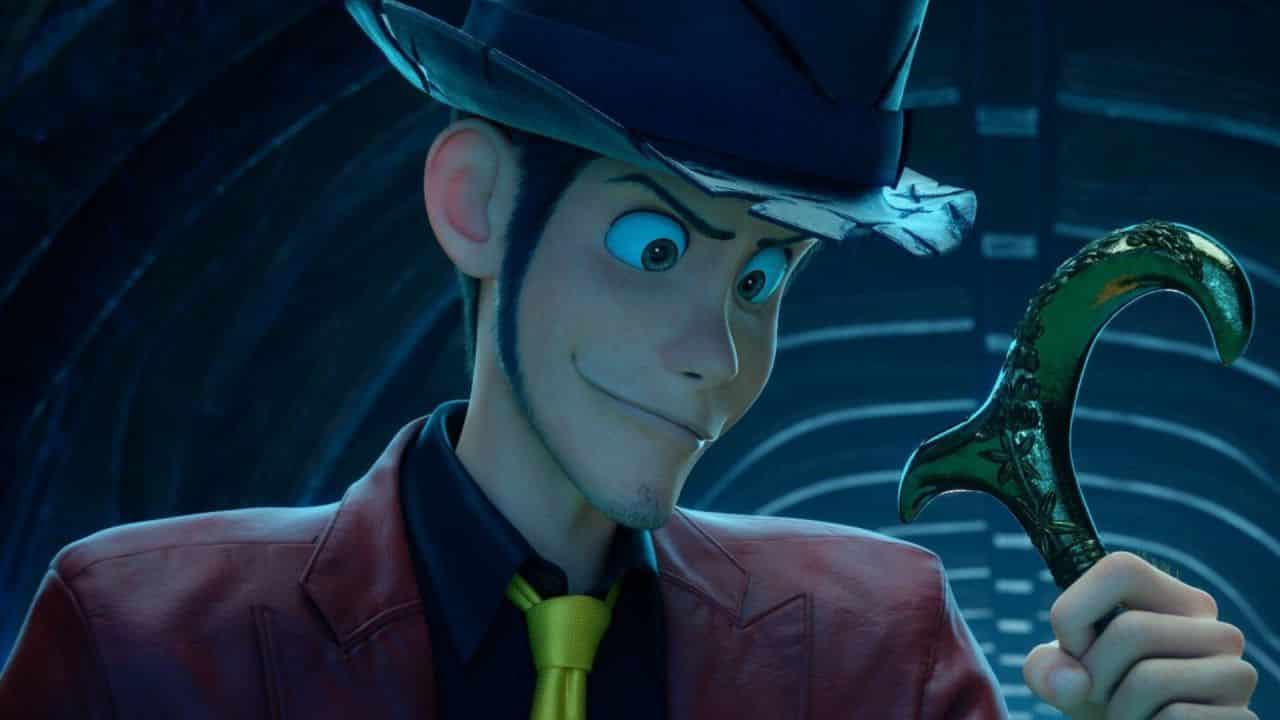