2020 has been a rough year for all of us. Last year was supposed to be the year to kickstart the phase 4 of the MCU movies starting with Black Widow. However, due to Covid-19, movie plans have been delayed. Now that we are in 2021 and movie theaters are slowly opening back up, it’s time for Disney to pick the up the slack and bring in the fans. In a trailer, Marvel released a trailer showcasing the highlights of the Marvel movies from phase 1 through 3 with Marvel creator Stan Lee giving a speech. In the last few minutes of the trailer, we got a sneak peak of phase 4 movies. We got to see clips of the upcoming movies which was Black Widow, Shang-Chi and the Legend of the Ten Rings and Eternals. There were also other titles mentioned in the video that didn’t get any clips, but they got title reveals and dates.

The world may change and evolve. But the one thing that will never change, we’re all part of one big family. pic.twitter.com/TUU5848QYR 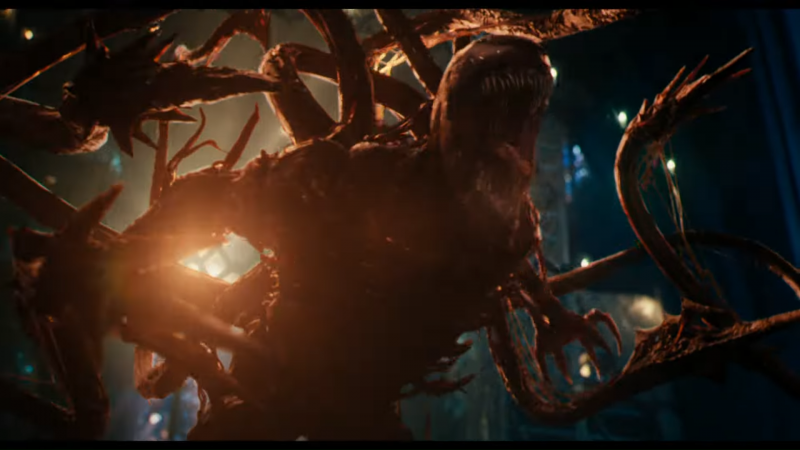 While this may not be MCU, it’s still a Marvel movie. Sony finally unveiled the second Venom trailer. The second movie of Venom titled Venom: Let There Be Carnage shows the return of the Eddie Brock with his symbiote companion Venom fighting crime and living together. However, revealed in the trailer, Eddie and Venom might have to deal with another challenge when the movie reveals that the next threat is a serial killer named Cletus Kasady. Cletus with the power of the symbiote becomes the fearsome and bloodthirsty villain named Carnage. Venom: Let There Be Carnage will be directed by Andy Serkis and the film will be released on September 24, 2021 in theaters.

We missed you… so much. Sink your teeth into the new #Venom: Let There Be Carnage trailer. Only in theaters September 24. pic.twitter.com/rAKgoQtMfE