Sega has some interesting news for you this year. 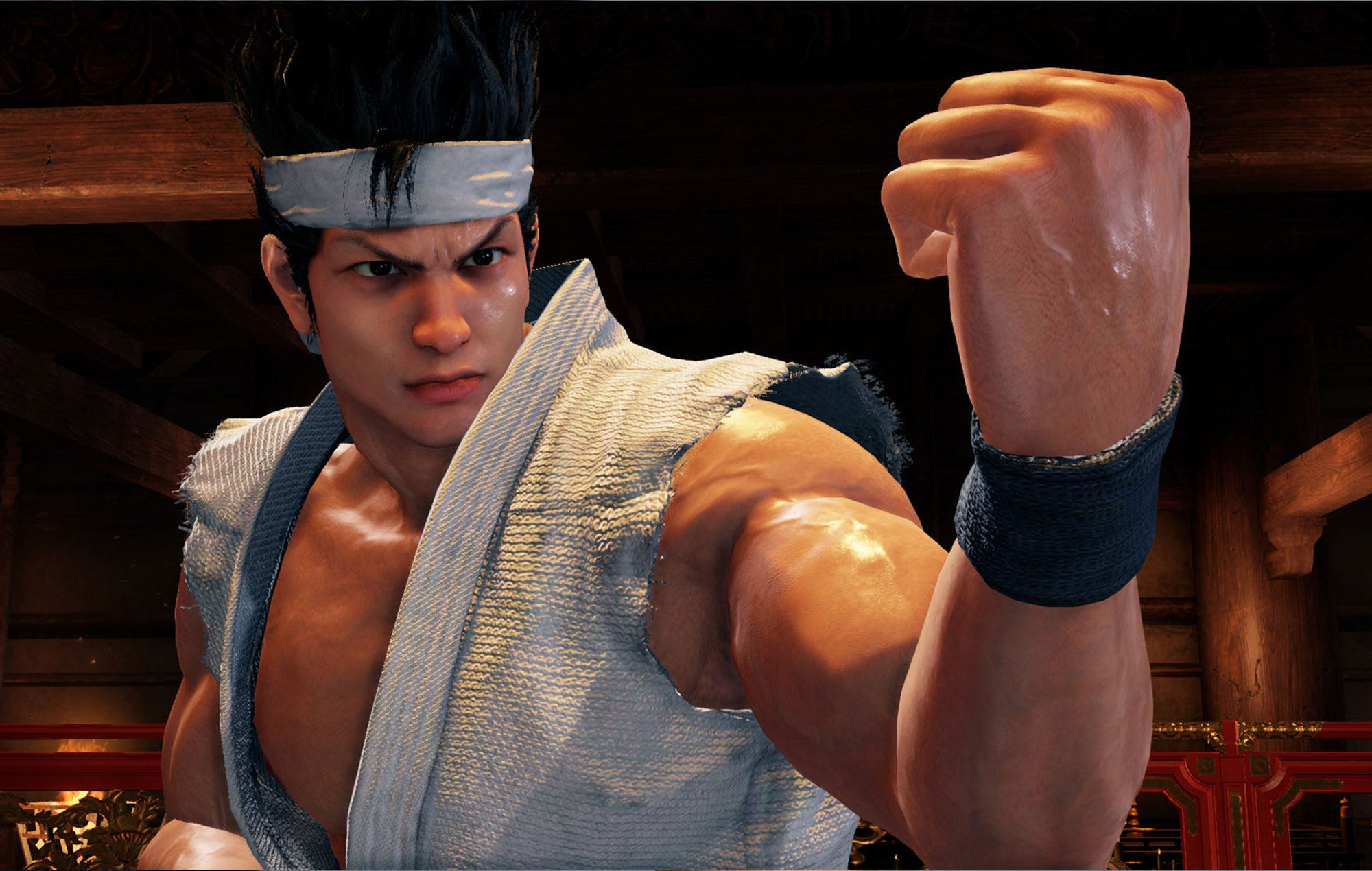 As part of Sega’s 60th anniversary project, Sega is releasing an updated version of 2012’s Virtua Fighter 5. The new, enhanced version is called Virtua Fighter 5 Ultimate Showdown. This game will be exclusive for PS4 and released on June 1st, 2021. According to Polygon, this game was worked by Sega AM2 (the original arcade developer) and Ryu Ga Gotoku Studio (the team behind the Yakuza series). It will have spectator mode, lobbies up to 16 players and torunament options. It will cost $29.99 according to Playstation. 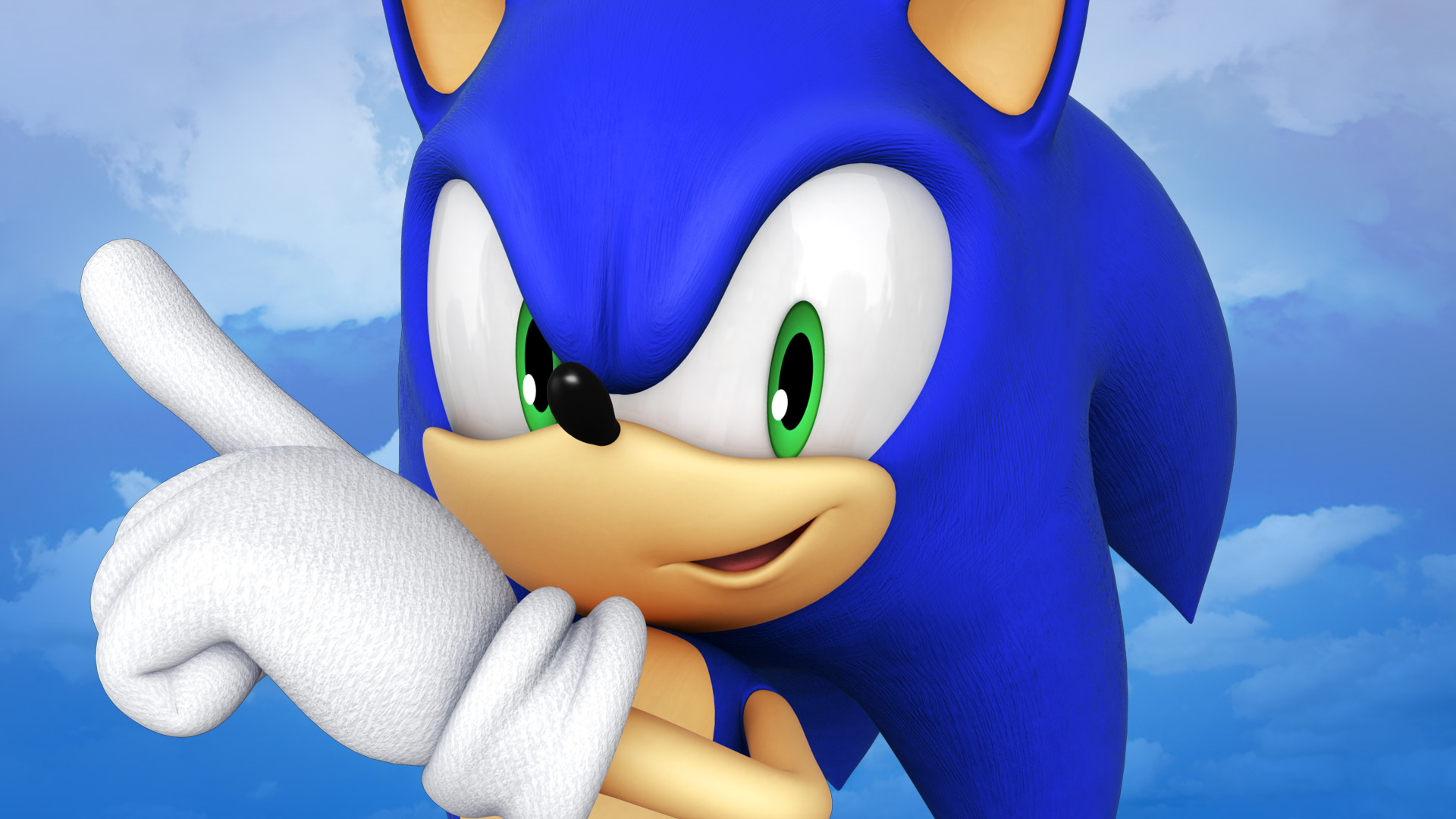 It looks like a familiar voice is returning to Sega based on a recent video uploaded by the official Sonic the Hedgehog Twitter. It’s been announced that veteran voice actor Roger Craig Smith will be returning to voice Sonic the Hedgehog. Originally, Roger stepped down from the voice of Sonic in January. Roger first voiced Sonic’s voice in 2010 in games such as Sonic Colors and Sonic Free Riders. He also made cameo appearances in the movie Wreck-It Ralph and even appeared in the TV series Sonic Boom.

From our stories to yours, thank you for being a part of it all every step of the way. pic.twitter.com/HTx9zY5YCC

I can't fully express my gratitude for the @sonic_hedgehog crew and community.🙏

I hope to honor your support and passion as I'm officially back voicing #SonicTheHedgehog in games.

Can't wait for ya to see what we have planned!

THANK YOU…from the bottom of my blue heart.💙 pic.twitter.com/KOLi2MJnUi 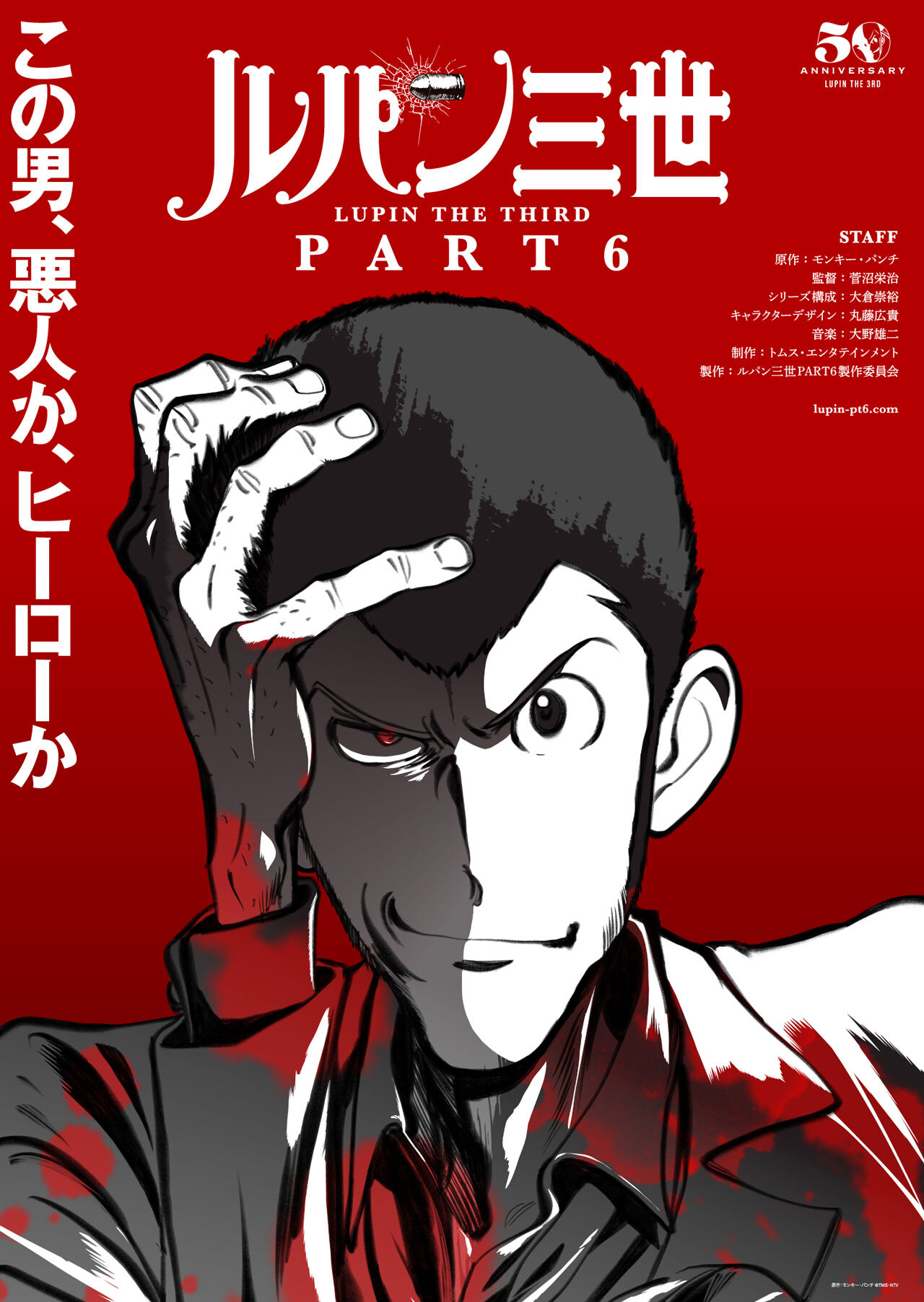 Hinted a while back, 2021 marks the 50th anniversary of the iconic cult classic of Monkey Punch’s series Lupin the 3rd. There was already plans of project for this special occasion from Japan. TMS Entertainment announced this week that Lupin will be getting a new anime series called Lupin the 3rd Part 6. The anime is set to air on Japan this October 2021.

The key visual to the anime was released online it has Lupin’s face with the catchphrase “Lupin, Villain or Hero?”; the image was done by Hiroki  Marufuji.