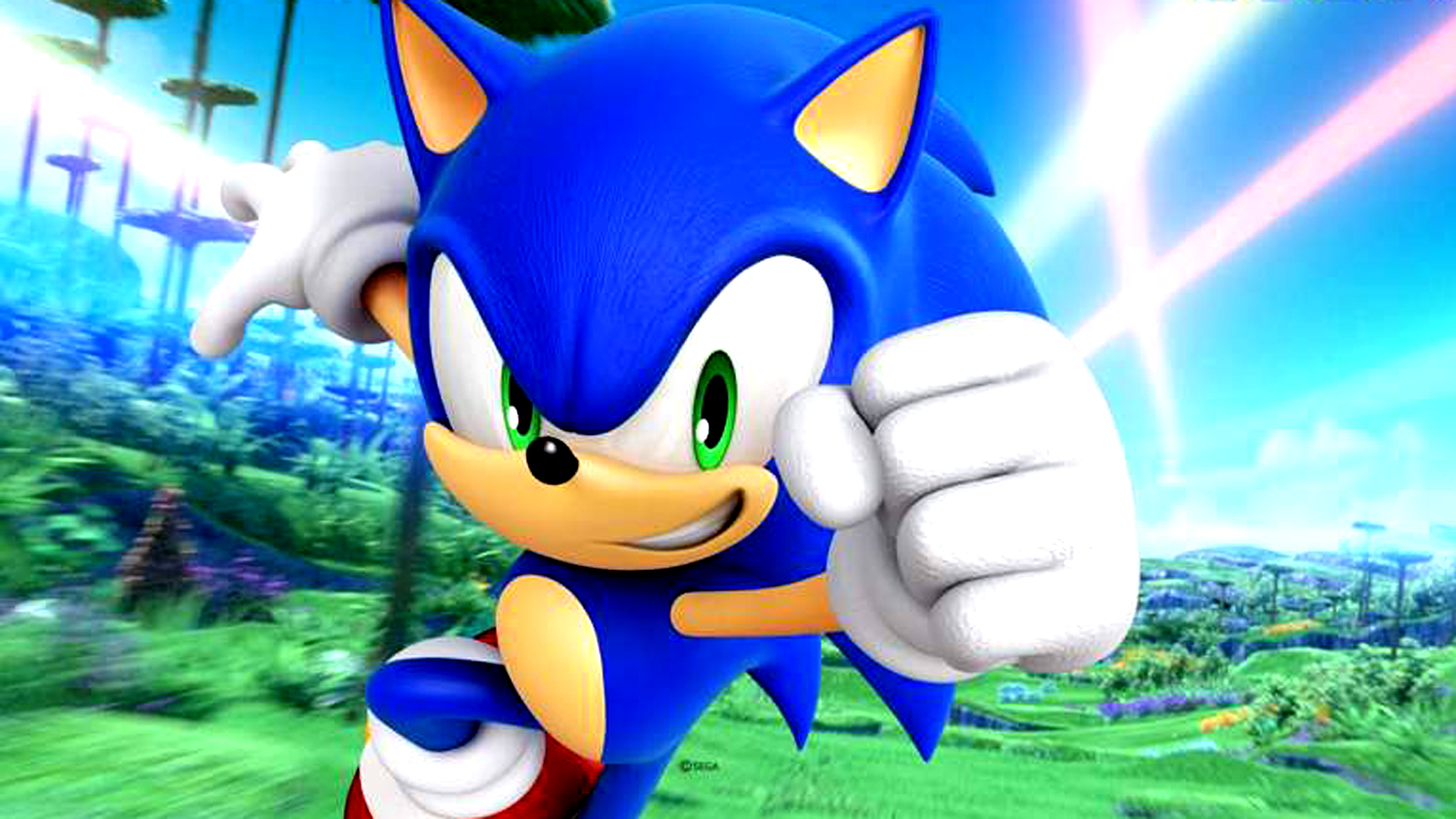 In case you missed it, Sega recently did a Sonic video game presentation titled Sonic Central and released some Sonic the Hedgehog news. This video presentation is to dedicate the 30th anniversary of the beloved Sonic the Hedgehog franchise. I won’t cover every single detail, but I will go over some highlights from the Sonic news.

Tune into Sonic Central at 9am PT for a first look at some of our upcoming projects, partnerships, and events to celebrate the #Sonic30th anniversary!https://t.co/3gGkoM69WX

In Sega’s sports game Olympics Games Tokyo 2020, players will be able to dress up their character as Sonic and compete in the games. This will be released for all systems including Stadia and Steam on June 22nd.

If you own this hospital simulator game, Two Point Hospital will be receiving some Sonic content. On July 30th, a Sonic Pack will be released and this will allow gamers to customize their hospital with Sonic goods and have the doctor staffs will be able to dress up to Sonic characters.

Serving as a sequel to the 2018’s title, Sega is releasing the game Lost Judgement in September 2021 for both Playstation and Xbox systems. Revealed in the presentation, players can literally play the arcade game Sonic the Fighters in the arcades. If you want to take a break from the main game, go to the arcades and play some Sonic.

This 2010’s Wii game is getting an upgrade this year. Sega announced an enhanced version of Sonic Colors and it will be called Sonic Colors: Ultimate. This game will be released for all platforms and Epic Games on September 7th, 2021. Those who preorder will recieve a Baby Sonic keychain from the Sonic the Hedgehog movie. Digital owners who preorder will get early access and other digital goods.

Sega is planning to launch a compilation game collection called Sonic Origins. This will include Sonic 1, 2, 3, and Knuckles, and CD. It will be released next year.

Even though it’s brief, Sega teased of an upcoming brand new Sonic game title. This teaser ended with Sonic running through the woods with a mysterious message. Fans specualate that this could be an Sonic Adventure reboot, Sonic Colors 2 sequel or something brand new. Either way, this game will be released for 2022.