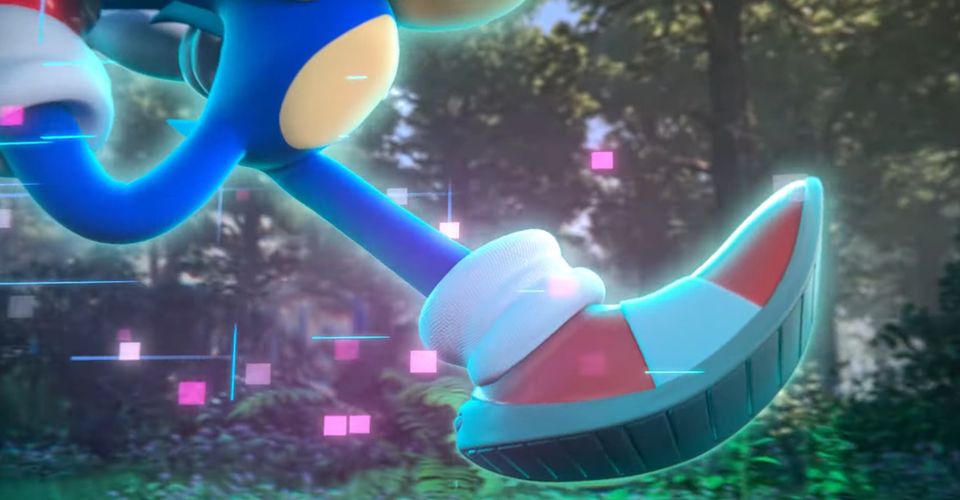 Ever since Sega launched the Sonic Direct conference on Thursday, fans have been pondering on the 2022 untitled Sonic video game. With no gameplay or title reveal, this Sonic 2022 game will be released next year for all platforms. However, days later and according to leaks, fans are speculating on the name of Sonic’s new game. According to a Twitter user, someone went into the databanks of this game and found some interesting codes. Based on the date, the new game could be titled Sonic Rangers. Other anonymous users also claim that this new Sonic game is also going to be an open-world game similar to other games such as The Legend of Zelda: Breathe of the Wild.

What do you guys think? You think this is legit or is this false? If true, how do you feel about a Sonic open world game?