Thank God it’s Friday! Welcome back for another episode of Friday Funny! It’s me Matthew and I am here to give you another episode of Friday Funny. I am also here to conclude the last Friday of June. Can you believe that we halfway through the year. Next week is July and this is where the fun begins. While business is back up and running and the mask laws in lifted, people can finally enjoy summer. Be prepared for July since it’s going to be busy. We got 4th of July in the next weekend and then we also have upcoming movies such as Black Widow and Space Jam: A New Legacy. In case you didn’t know, Paramount Plus been busy as well with some new shows. People who has Paramount Plus can watch exclusive shows such as the reboot cartoon Rugrats and the revival sequel series iCarly. Have you seen these shows? What’s your opinion? Last but not least, Inuyasha’s sequel Yashahime: Princess Half-Demon will be joining Toonami and replace The Promised Neverland. One more thing! In case you missed it in the theaters, Demon Slayer the Movie: Mugen Train is out and released for digital outlets. You can purchase this movies via digital outlets like Vudu, Fandango etc or stream it through Funimation. I haven’t seen this movie, but I been told it’s really good and it even beat other movies in theaters such as Cruella. 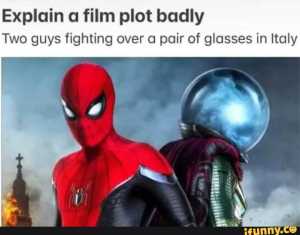 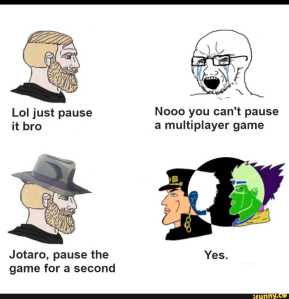 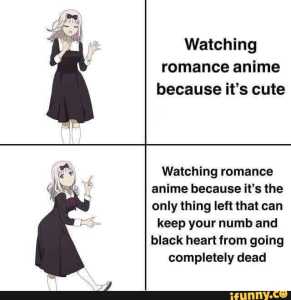 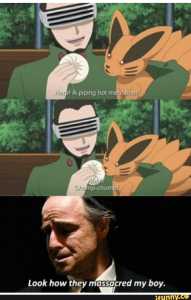 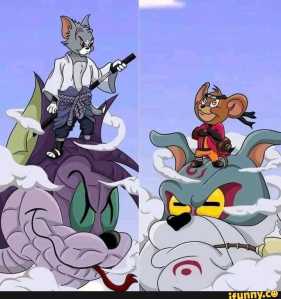 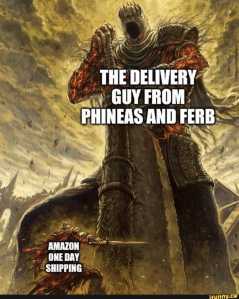 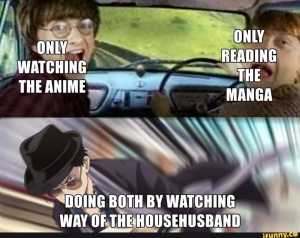 "For Kazuya's Neutral Special, he wields a gun." pic.twitter.com/8EOur3YCvZ

"Looks like Egghead is up to his old tricks, but he's not fooling anyone."
– Sonic the Hedgehogg pic.twitter.com/WLZKnKYD7q

It all makes sense now. https://t.co/lZMK6Mjn2Y

Side Characters driving to the final battle knowing one of them are going to die for plot depth pic.twitter.com/Mf7h4THpss

kingdom hearts 3 except i accidentally made it into smash brothers ultimate pic.twitter.com/FifK57GFD4

Here are some Paramount Plus intro songs to these shows:

Check out this Demon Slayer movie:

See you next time!